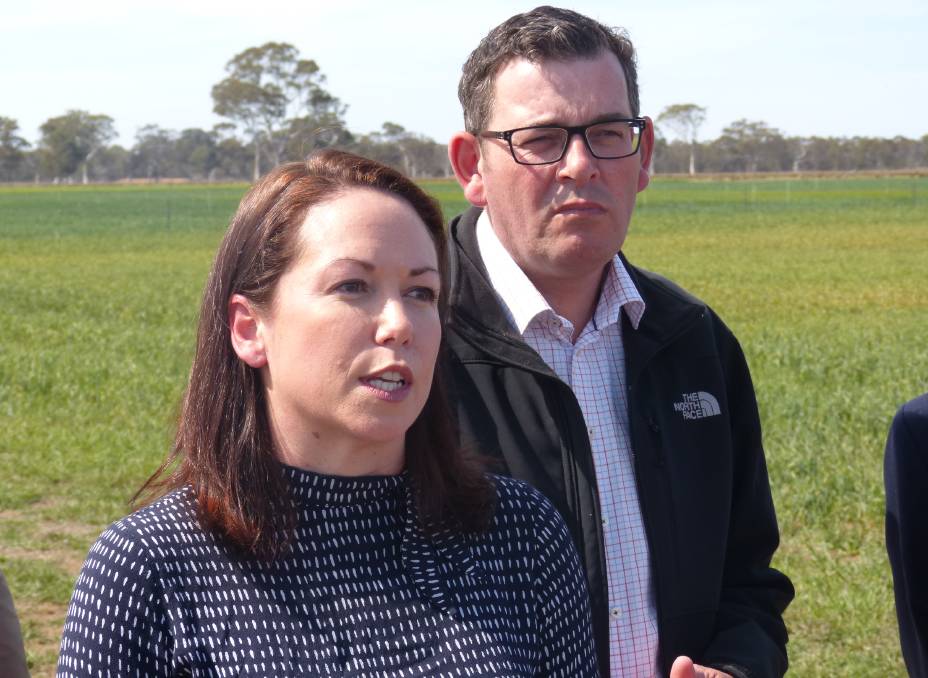 TENSIONS over looming labour shortages for Victoria's upcoming fruit picking season are boiling over, with a leading Shepparton orchardist slamming Premier Daniel Andrews' claims horticulture is an industry where "workers are not well paid".

Mr Andrews told parliament this week there had been many examples of "not the highest standards of practice, when it comes to health and safety, industrial relations, the protection of workers and the proper pay for a proper day's work".

"The notion then that we put in a further disincentive - hard work, not well paid often, with not always the highest of standards - does present us with a challenge," he said.

But Shepparton orchardist, Peter Hall, said the comments were "a terrible look from the Premier".

"That's just such a tired, old line, and it's really disappointing the Premier would drag that idea into this equation," Mr Hall said.

"To bring that up is really disingenuous and an insult to growers, who are wanting to provide jobs for Victorians, export income, and keep the economy growing when it desperately needs it."

Mr Andrews said the government was working as hard as it possibly could to deal with the issues.

"Giving effect to the decisions that the Commonwealth government has facilitated, if you like, rather than made, is not a simple thing," he said.

But Mr Hall also took issue with the claims that it could result in the reintroduction of coronavirus.

"That to me is code for they haven't been able to do anything to address the issue and are still just relying on people from Victoria applying for jobs," he said.

"I think the roadblock is the state government not being confident or able to construct a suitable quarantine system.

"They are struggling with assisting returning Australians and they are not confident with their systems to run a quarantine system for Pacific Islanders. 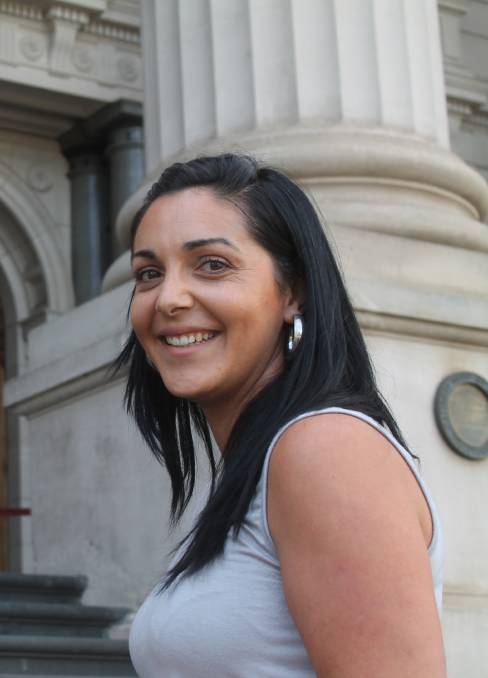 "Victoria, because of its history with quarantine, is effectively paralysed and aren't able to move forward for that issue."

Ms Germano said Victoria was now at "the pointy end" of the season.

"We've just seen a real lack of cooperation between the states and the federal authorities.

"To be perfectly frank, I'm frustrated; we say we need workers and we need the state and the feds to do their bit and then all they do is set about blaming each other."

Mr Andrews denied it was a matter of expense or cost in quarantining Pacific Islander workers in Victoria.

"We do not have an unlimited supply of workers and others, hotels even, to provide that highest standard, best-in-class standard, hotel quarantine," he said.

"That is what the government will fundamentally deliver, and we will not compromise the safety of this community."

The story Tensions rising over workers in Victoria first appeared on Stock & Land.