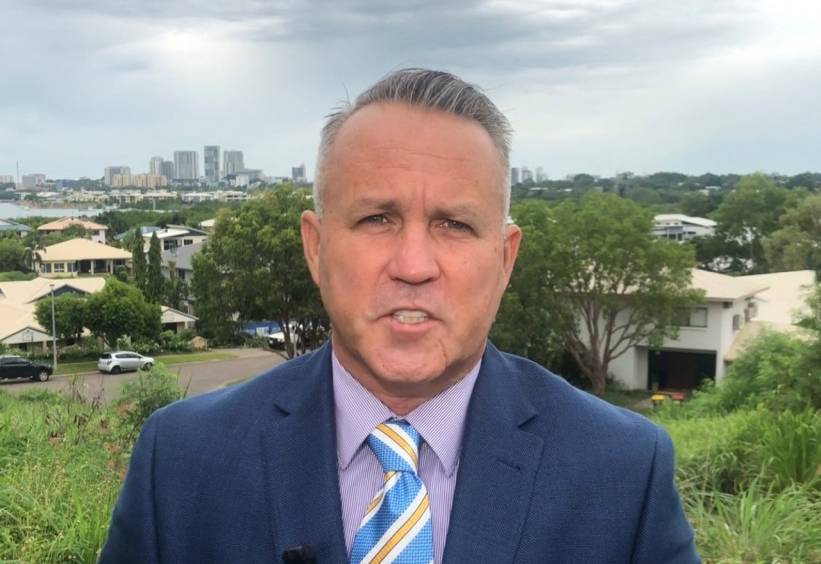 Mr Manicaros is a former journalist.

Ashley Manicaros has left the NTCA.

In a statement yesterday the NTCA said Romy Carey would be the new acting chief.

NTCA president Chris Nott thanked Mr Manicaros for his time with the organisation.

Mr Manicaros joined the NTCA in 2018 after a media career as the business editor at Northern Territory News.

Mr Nott said the NTCA was looking forward to working with Romy Carey.

Mrs Carey said she would aim to be a good representative for the industry, which has been through a tough year due to the pandemic.

"The cattle industry is a pillar of the NT economy and it was our industry that tirelessly kept going when so many other industries crumbled due to COVID-19," she said.

"It is our mission at the NTCA to advance, protect and support our Territory pastoralists, and I am proud of our team in Darwin, Katherine and Alice Springs that works determinedly for the industry."

The Darwin-born mother-of-three has already worked for the NTCA as its executive officer for nearly two years and brings with her a wealth of industry experience.

Mrs Carey was a finalist in the 2020 NT Young Achiever's Agriculture Awards and has worked closely with the NT cattle industry in previous roles, before joining the NTCA.