The Prime Minister Scott Morrison has sympathised with farmers trying to get seasonal harvest labour. 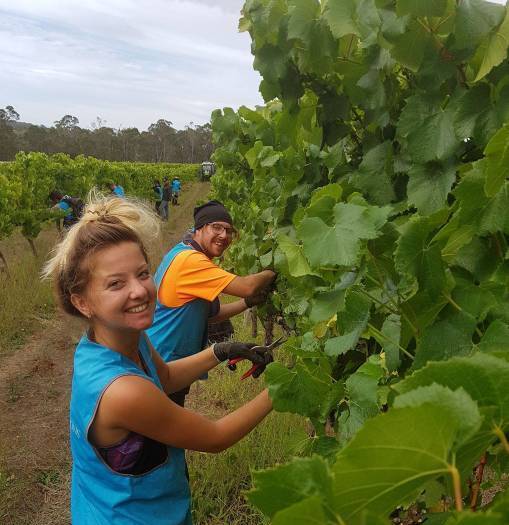 SLIM PICKINGS: The Prime Minister Scott Morrison has sympathised with farmers over their desperate search for seasonal harvest labour but has offered no new solutions.

Time is running out for fruit and vegetable growers with harvests under way across many parts of the country.

A Queensland government scheme offering $1500 for temporary relocation to pick crops attracted just 85 people with almost all of them quitting before the end of the eight-week program.

Only 350 people have signed up to a federal incentive program that pays $6000 relocation bonuses to local workers who take up picking jobs.

Mr Morrison conceded governments were having a hard time addressing the issue.

"A lot of this work was being done by backpackers but obviously because of COVID there are not as many around so that's putting the crunch on them," he told Sydney radio station 2GB on Wednesday. "We've been upping the seasonal worker intake and working with states to try and get people in but it's very hard to get people to go and relocate."

The prime minister discussed agricultural labour shortages with Queensland mayors on Monday when he toured the state's west.

Mr Morrison said a "shard of light" stemming from the pandemic was some fly-in, fly-out workers in mining choosing to permanently move to regional areas.

He has refrained from joining senior Nationals colleagues in criticising the Victorian government for refusing to allow on-farm quarantine for overseas crop pickers.