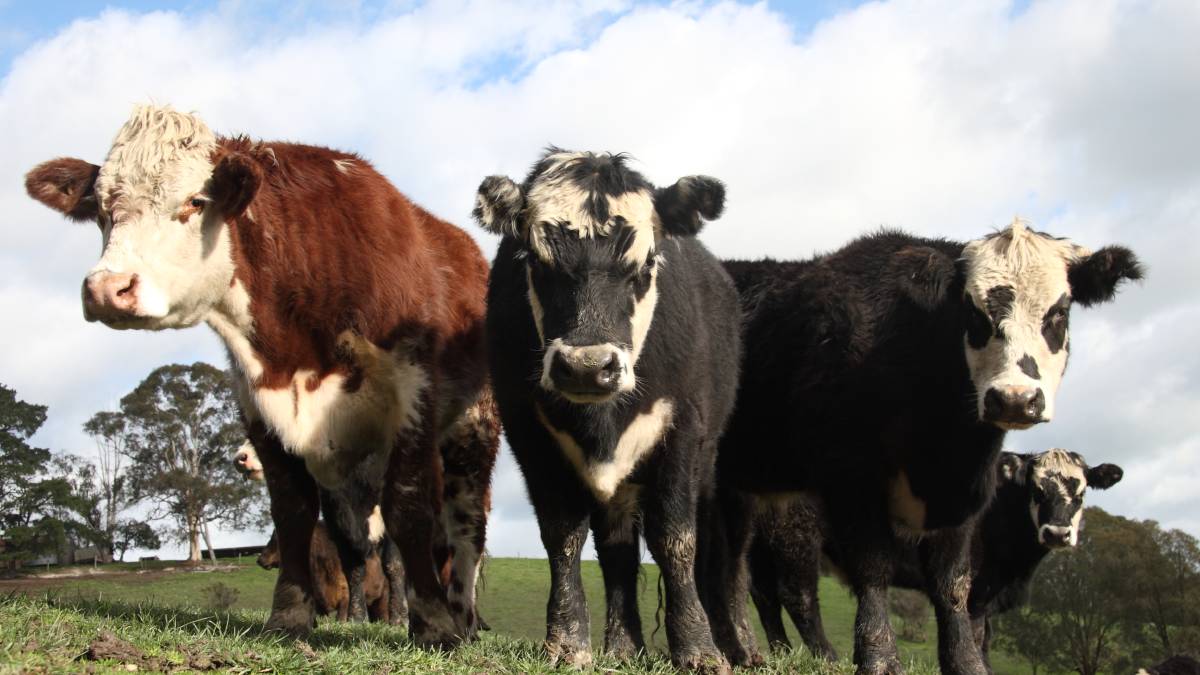 CN30: The pressure is on scientists to come up with the goods

AS the deadline looms, much of the beef industry's bid to be carbon neutral by 2030 is hanging on science to deliver new ways to reduce livestock emissions.

Without something else on the table, the country's more progressive producers appear to be running out of room to make carbon neutral gains without taking a hit to profitability.

The good news is those at the forefront of research on greenhouse gas emissions from agricultural systems say cost-effective options are already emerging and there should be enough technology in place to meet the ambitious goal without production sacrifices.

Leading livestock production systems professor Richard Eckard does, however, believe the driver towards carbon neutrality from here won't be economic but rather a right-to-farm issue.

Prof Eckard, who heads up the Primary Industries Climate Challenges Centre at the University of Melbourne, believes that within five years, Australia will not be able to sell beef into some markets without proving it is carbon neutral.

"That's not happening right now - we have breathing space to get ourselves organised but it's in our best interests to be heading down this path quickly and right now, research is where most of the game is," Prof Eckard said.

Farm business analysis is showing there is little room left to move for the more productive and profitable beef enterprise managers, who have already significantly increased soil carbon levels as a byproduct of good management.

Their ability now to contribute to reducing emissions is very low, without sacrificing productivity.

The big unknown is how much of the industry falls into the progressive category but most believe the 'innovators' will have to make further gains for the CN goal to be met.

"One of the challenges facing productive beef producers is that they have already taken much of the carbon sequestering low hanging fruit, particularly with relation to soil carbon," consultant John Francis, Agrista, said.

"And typically, they have already planted much of their low-value country to trees. 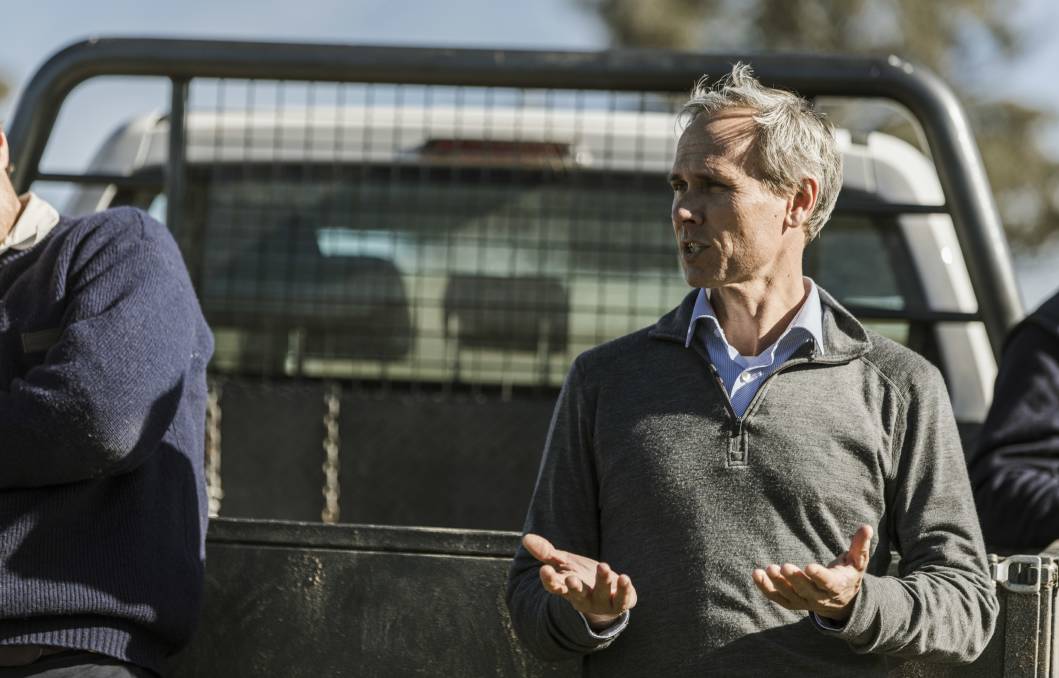 The beef systems which were less productive and had lower feed utlilisation had higher carbon dioxide emissions intensity.

However, because trading cattle are on feed longer, weigh more at the point of sale and more beef is produced per hectare, the net emissions are higher in the system with higher feed utilisation.

While the drivers of profitability in northern beef systems might be different - such as fertility - the ratio of productivity to net emissions output would be similar, consultants said.

Mr Francis explained the value of the additional production in the scenario Agrista studied was more than 15 times greater than the marginal cost of carbon emissions assuming $15 per tonne of CO2-e.

"This suggests that the current price of offsetting carbon emissions is unlikely to be sufficient to entice financially-motivated producers to change what they do," he said.

"Something new has to be on the table for this section of the production sector. Asparagopis (seaweed) has potential but it will have to be affordable."

"For many beef producers in Australia today the economic drivers are not in place but it's a pending imperative," he said.

"There is a chain reaction unfolding."

His example: The Paris Agreement set CN targets for livestock industries by 2050; the big Australasian company Unilever sets its own targets in order to comply; Fonterra has to set new requirements in order to supply Unilever; farmers have to meet Fonterra's new specifications.

"On the meat side, JBS is now considering emission reduction requirements to be aligned with the global movement. That will be met by others and flow back down quickly," Prof Eckard said.

In the science pipeline is everything from a super seaweed which prevents the formation of methane to chemical inhibitors in feed and agents that keep nitrogen in a crop-available form.

A crucial part of the story for beef producers is that the costs of implementing extra processes and using new technologies will have to be balanced by carbon offsetting income or productivity increases.

Already, offset methods that recognise the seaweed, and the rumen modifier 3-nitrooxyproponal (3-NOP), are being developed to allow for payments to cover the farmer's costs of using the technologies.

"Another scenario is the price of red meat goes up and that's why a global approach is needed, so Australia is not at a comparative disadvantage," Prof Eckard said.