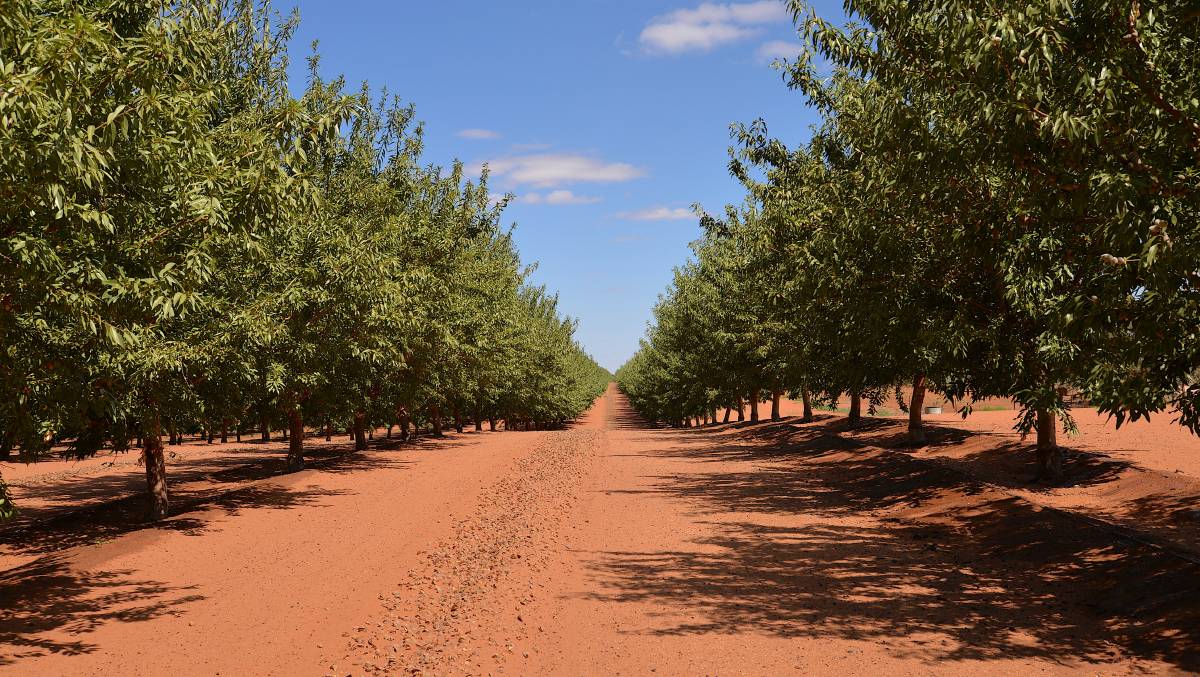 HORTICULTURAL MOVEMENT: Aither says there was evidence horticulturalists are looking outside the sMDB for land suitable for development.

CLIMATE is likely to be the biggest driver of water allocation prices in the southern Murray-Darling Basin, between now and 2035, according to leading market analysts Aither.

If future climate is similar to the long term average, since 1895, Aither's modelling has suggested the median allocation price could be $130-$280/megalitre, across the sMDB.

"If the future climate is similar to the last 15 years, then the long-term median price of allocation water in the sMDB could be $300-$400/ML," Aither's Chris Olszak and Erin Smith told a recent Agriculture Victoria webinar.

"Inflows over multiple decade will vary from year to year, just as they have in the past; this alone will enough to drive water allocation prices. Climate change overlay may exacerbate those price outcomes.

"Changes in water recovery and demand do matter, but ultimately it is that climate sequence that will matter more."

"They are not annual predictions - when we talk about allocations of $250/ML in 2020 - that's a central price," she told the webinar.

Price differences between different zones were likely to continue into the future.

That was based on an underlying assumption no further consumptive water recovery would take place and permanent horticultural demand growth would continue to occur.

The highest median prices were in the Murumbidgee, while the lowest were in the Goulburn, "which might come as a bit of a surprise," Ms Smith said.

"Ultimately these differences can be explained by trade constraints.

"Murrumbidgee demand has been relatively high, compared to the water supply, over the last 15 years, as we have also had limits on trade, into that region."

The other area where trade constraints played a role in price was for the Lower Murray.

"While the Lower Murrray median price is lower than the Murrumbidgee, it is considerably higher than other trade zones.

"The demand in lower Murray is dominated by permanent horticulture, so in severe drought, when supply is severely reduced, there is a lot of upward pressure on allocation prices in that zone."

Intervalley trade could help relieve some of that pressure, but it was limited, so prices were not always equalised, across the zones.

Aither said water deficits, in extreme dry years, could only be overcome through transfers from the Goulburn, from above the Barmah Choke, and the Murrumbidgee or carryover from the previous years.

"They are important, if horticulture is going to get through a repeat of an 07-08 drought," Mr Olszak said.

"Let's not forget, that was it was extremely dry, it was a lot drier than what we had last year, which was dry enough.

"It needs that facility of carryover, and some IVT to contribute and help make that up."

The analysis assumed how much water horticulture would use, if it was there.

"It's a whole whole different question, in and around where they get it from," he said.

"If a dairy farmer holds entitlement, and he doesn't want to sell, regardless of the price, the dairy farmer gets to keep their water."

The figures were based on "a simple analysis of current horticulture use, that varies from year to year, as to whether it is a hot dry year, or a wetter year, and how does that compare to the total amount of water available."

It could be anything from more almonds, to avocados, to pistachios, macadamias to citrus. - Chris Olszak, Aither

Mr Olszak said there was evidence that horticulturalists were looking outside the sMDB for land suitable for development.

"There has been a response from investors in permanent horticulture.

"They are saying with water and entitlement prices increasing so much in the Sunraysia area, where else can we go?

"They are looking for that mix where all the conditions are right and the cost to develop land is economic."

He said there had been interest in new developments and further expansion in other areas of the sMDB, areas above the Choke and the Goulburn, and much further afield

"Queensland, Tasmania, parts of NSW are coming into play," he said.

"It's already happened, people have been doing this over the past few years."

The interest in the high value horticulture depended on what was suitable from a growing perspective, such as soils, climate and markets.

"It could be anything from more almonds, to avocados, to pistachios, macadamias to citrus," Mr Olszak said.

"Water security, it comes at a hefty cost, at the moment.

"There will still be some growth, there is a lot of investment that still needs to mature in the lower Murray, so that maturation will lead to increased water use from those plantings.

"The question is how many other plantings might drop off, as a result of droughts and commodity prices, or that squeeze around water?"

There was a slowing in new investment, but peak in water use was still to come.