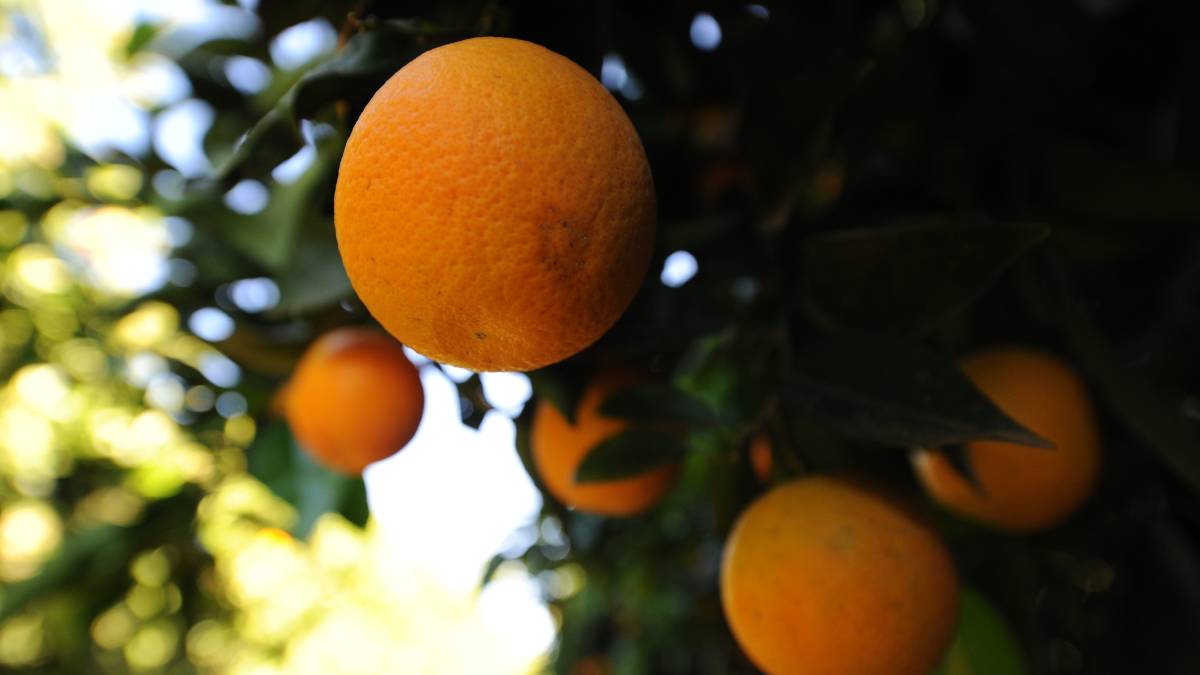 NEEDED: Growcom is calling on an urgent review of the decision to rate fresh juice no higher than some soft drinks at the next national meeting of food regulators.

The Health Star Rating system has been labelled as 'shallow'.

THE Health Star Rating system has been labelled as 'shallow' and in need of an overhaul, after a decision to cut 100 per cent fruit and vegetable juice's rating from five stars to as low as two stars.

Citrus Australia has called for a review of the system to rectify flaws, after changes suggested by the Australian Department of Health - which would have recognised juice's nutritional qualities - were rejected by the majority of state governments.

"The proposal put forward by the department provided options to be more nuanced with their approach to the health message when it comes to juice.

"However, it's now obvious that we have a national health propaganda instrument manipulated by anti-sugar lobbyists and a rating system not based on facts but instead voted on down party lines.

"It seems that the HSR is an anti-sugar rating, as opposed to a health star rating, so this should be advertised clearly for consumers."

Mr Hancock said the HSR system was misguiding consumers and needed an overhaul.

"It does not provide enough information for consumers to make educated decisions; it does not recognise the importance of fresh fruit and vegetables in the diet; and it is easily manipulated by manufacturers of highly processed goods who simply adjust their additives to beat the system," he said.

"Are dietitians really going to recommend Diet Coke to their patients?"

Mr Hancock said he can see juice processing businesses opting out of the voluntary HSR system based on confused decisions proving detrimental to certain products.

"Consumers deserve a health star system that does not focus on one element of a product at the detriment of all the others. Our industry has been unfairly compromised by this shallow system and we won't stand for it."

Growcom CEO Stephen Barnard said they were bitterly disappointed by the decision to rate fresh juice no higher than some soft drinks.

"This sends the wrong message to consumers.

"This woeful decision will have a flow-on effect on school tuckshops, preventing them from selling fresh juice on a regular basis.

Pure fruit and vegetable juices are a great source of vitamin C and folate, and are full of fibre. They're part of a well-balanced diet. - James Jackson, president, NSW Farmers

"This is a real kick in the guts for Queensland growers for whom sales of fruit for juicing makes up an important revenue stream. Not just citrus but also apple, mango and pineapple growers will be impacted.

"Growcom is calling on an urgent review of this decision at the next national meeting of food regulators."

The decision has drawn critical responses from other groups as well.

"It's harmful and nonsensical to send a message that fresh, unsweetened fruit and vegetable juice is somehow worse for you than a synthetic drink like diet cola," Mr Jackson said.

"Pure fruit and vegetable juices are a great source of vitamin C and folate, and are full of fibre. They're part of a well-balanced diet."

Let's replace them with sugar cubes or teaspoons to ensure consumers are not hoodwinked into thinking the health stars reflect a common-sense guide to a product's full nutritional value. - Jeremy Griffith, head of government relations, Apple and Pear Australia Limited

"Sadly both consumers and fruit and vegetable growers will suffer as a result," Mr Mahar said.

"The states and territories that supported this outcome should be ashamed."

Apple and Pear Australia Limited (APAL) head of government relations Jeremy Griffith said the use of stars is ridiculous.

"Let's replace them with sugar cubes or teaspoons to ensure consumers are not hoodwinked into thinking the health stars reflect a common-sense guide to a product's full nutritional value," he said.

"The stars are meant to assist consumers make healthier and more informed choices that reflect the nutritional value of the product - but the system is so heavily skewed to reflect sugar content that other health benefits are invisible."