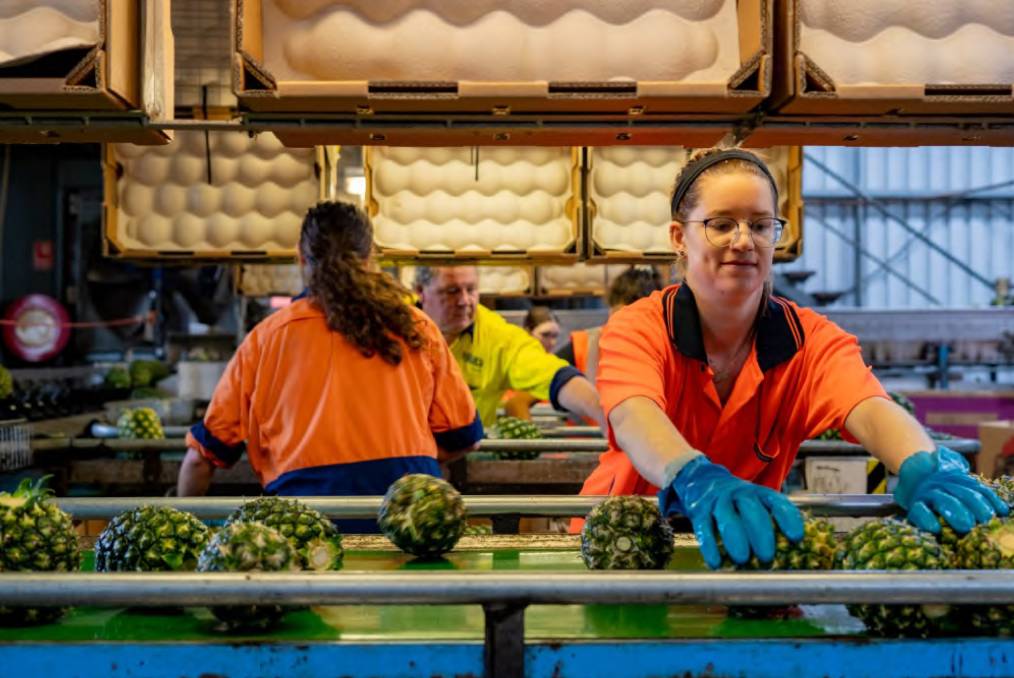 NEED: Workers need to be valued and incorporated into the community they are living and working in, according to one agriculture labour hire firm.

While many farmers value their workers, finding labour remains a puzzle.

That advice came from Michael Fryszer, founder and managing director of agricultural labour hire company, The Connect Group, and speaker at last week's horticulture session at the Australian Bureau of Agricultural and Resource Economics and Sciences (ABARES)' Outlook 2021 online conference.

Mr Fryszer outlined the company's 11-year journey in paving a way to get Pacific Island nation workers into Australia to help with farm labour.

He said growers had come to realise that good workers were worth looking after.

"Invest in your men and women; encourage and help your clients to do likewise," he said.

"Don't take any of them for granted. It goes a hell of a long way to guaranteeing a returning skilled workforce year after year."

"Backpackers have left in droves and they aren't coming back any time soon."

But, as the COVID situation in 2020 taught him, being able to adapt to a situation was vital.

"In the future, we need to continue down the pathway of change," he said.

"The future, despite all the upheaval, remains strongly bright. We need to continue down the pathway of change and unite in that common purpose as we are doing now during this period." 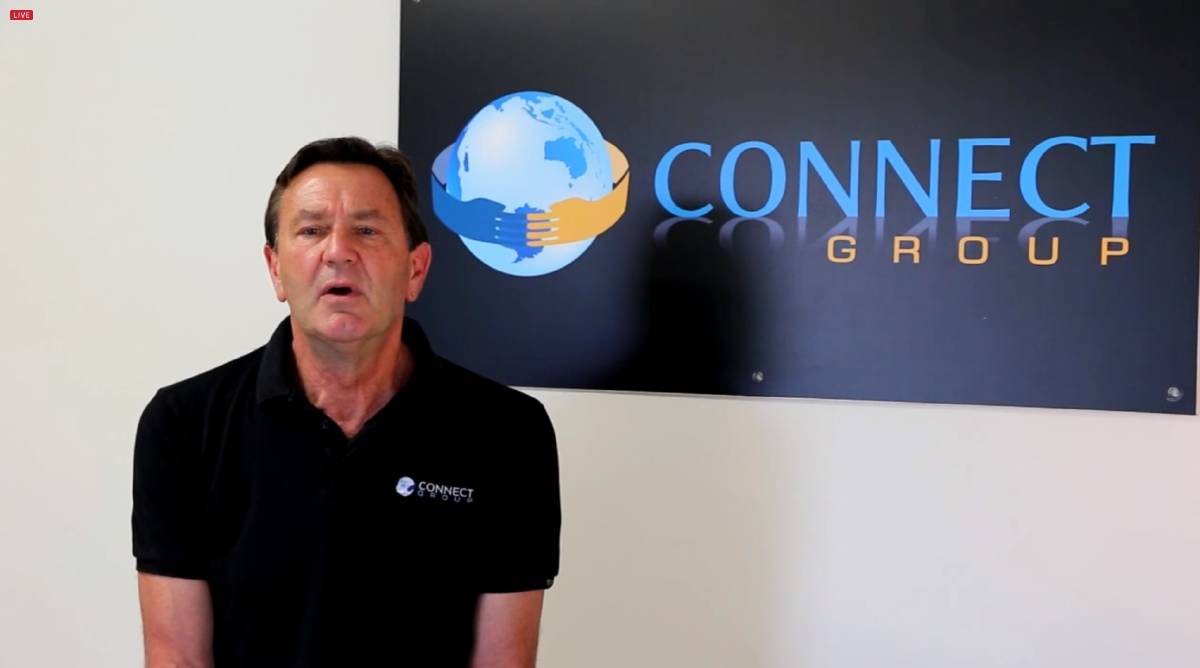 "I urge regulators to listen more and be guided by those in the sector."

The company, which almost went bankrupt twice in the beginning stages, struggled to get traction with the idea of utilising Pacific Islanders until several major farmers invested in it, providing high quality accommodation including registered commercial kitchens delivering food to workers, purpose-built farm houses and a fleet of buses for transport.

The hard yards early on are now paying off with the company boasting a returning worker rate of 90 per cent, some for their eighth or ninth year.

"We worked on productivity and piece rates. We helped farm induction. We helped them with housing and transport familiarisation and we've kept that up," Mr Fryszer said.

"Our people are involved in communities. We always go the extra yard for our people and for our clients."

The Connect Group played an integral role in pressuring the federal government to create the Seasonal Workers Program.

THE idea of embracing overseas workers in the operations of the farm and its community were not lost on fellow ABARES speaker, Gavin Scurr, managing director, Pinata Farms.

When asked if he was paying his workers enough, Mr Scurr said as an employer he prided himself on having good facilities and good conditions.

"We look after our people, as do most farmers," Mr Scurr said.

"By and large most farmers are genuine people who are doing the right thing and are doing absolutely all they can to make conditions as good as possible.

"The reality is that if you don't, you don't get any workers at the moment."

But he didn't sugarcoat the fact the farm work can be testing and physical.

"Obviously the job is the job; it is out harvesting and packing fruit largely. That is the work," he said.

"Unfortunately there are a few bad eggs in every industry and they've copped the limelight as examples."

"To be honest they need to be ratted out and put out of business. They need to be smashed that hard by the regulators that they can't continue."

Chief executive of Summerfruit New Zealand, Richard Palmer described a New Zealand grower in the Hawkes Bay region that was facing a shortage of between 4000 to 5000 workers for the apple harvest.

"They'd hired extra people to manage their HR, they'd invested $5000 in a social media campaign, they've got really good accommodation that they were reluctant to offer for free partly because they didn't want a whole heap of unproductive people staying there so they've got to up the piece rates to encourage the productivity and deduct the accommodation from that, so it is costing a lot," Mr Palmer said.

"There is a lot of work going on in order to get people."