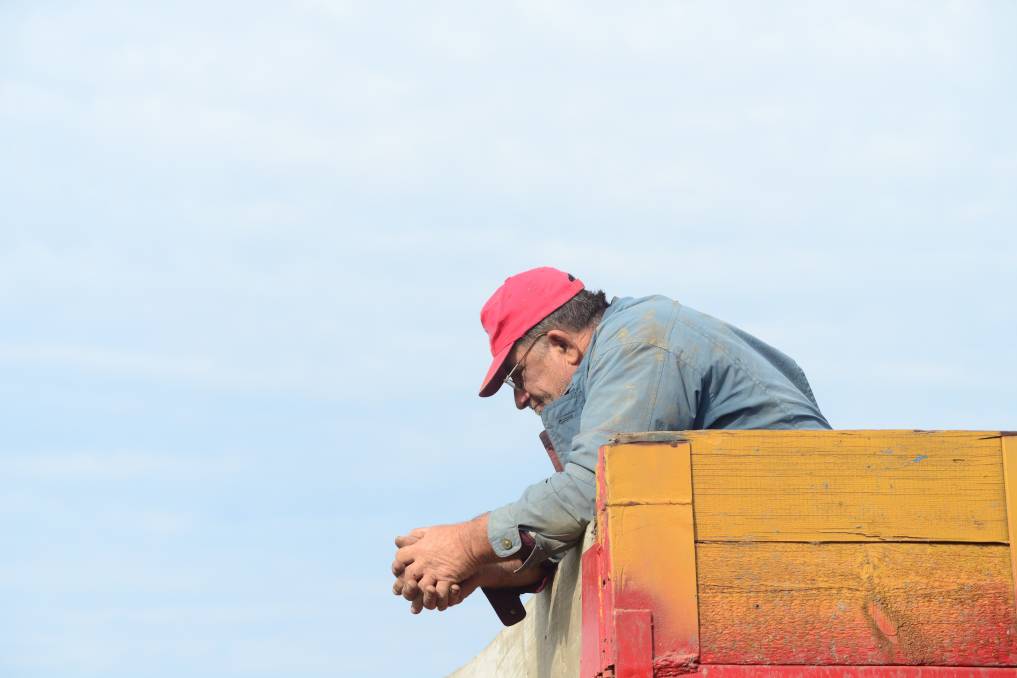 HEAVY: Farmers are feeling the effects of having to watch crops rot or even destroy crops because there aren't enough workers to harvest them. Photo: Tanja Tatic, Shutterstock.

The heartache of destroying nurtured crops weighs heavy on growers.

THERE aren't many professions where an individual works to create an entire project, only to be forced to make the decision to wipe it out.

Farmers are the exception.

Many food producers are facing that very situation as they struggle to get workers to pick crops and are forced to spray out, plow in or let drop crops of fruits and vegetables.

Incomes are taking a hit but more concerning perhaps are the deeper cuts being made into the mental health of farmers watching their work go to waste.

There surely is a cruel analogy to be had in the soul destroying act of destroying a physical crop that was planned, budgeted and cared for.

Growcom has highlighted the issue through the National Lost Crop Register which is recording not only the financial losses but also the thoughts and feelings of those having to make the call to leave produce to rot.

Some respondents have even sounded doubt about their future in the industry, others to the extent of suggesting an increase in domestic violence.

Wasted food, particularly when shown as piles of dumped fruit, slashed up vegetables in the paddock or abandoned fruit decaying on orchard floors, strike a chord with the general public who seem to have a social conscience against such things.

The unseen images which are never far from the above scenarios are the farmers running hands through their frazzled hair, or standing by with hands on hips and heads down, or those with a distant stare to the horizon contemplating their next move.

Those in agriculture have a history of being stoic, resilient and "tough as old boots" but there's only so much a person can take.

As a large scale fruit producer from Queensland said recently, there are still plenty of fruit and vegetables about.

"What we are seeing is that if something does go short, we are not getting those higher prices we would normally have gotten based on that volume because consumers just migrate to something else," he said.

There is no easy solution here. There simply aren't enough willing workers.

"They don't have to buy strawberries for instance, they'll migrate to blueberries if they are cheaper or papaws or pineapples."

That "migration" will not necessarily favour the producers who suddenly find their crop in demand.

If the price increase at the supermarket was relayed back to growers, it wouldn't be so bad but that appears to be rarely the case.

There is no easy solution here. There simply aren't enough willing workers.

Farmers appear to be where the final shudder of the impact hits, and are expected to absorb the anguish and carry on.

The situation heightens the importance of checking in with a colleague, texting a mate or ringing the neighbour to see that she or he is coping.

Livelihoods are on the line. Let's make sure lives are not.