The indigenous community of Barunga is eating more healthy since COVID.

RESIDENTS in the remote Indigenous community Barunga have bought 161 per cent more fruit and vegetables since the COVID-19 lockdown, leading to calls for a government subsidy on healthy food in Aboriginal communities.

The Barunga store is a joint operation, owned by the Bagala Aboriginal Corporation and managed by Aboriginal Investment Group in the Indigenous community about 82km from Katherine in the Northern Territory.

AIG chief executive officer Steve Smith said the lockdown, which stopped Barunga residents from shopping in nearby stores like Katherine Woolworths, was an opportunity to experiment with food prices.

He said at the time, disposable income in the community was high due to increased Jobseeker payments, and the recently introduced Jobkeeper wage subsidy.

AIG took advantage of this extra cash by lowering the price of meat, fruits and vegetables, which are traditionally high, to the bare minimum of cost price.

"My experience in communities... is that the fruit and vegetables were over-priced, and the quality was extremely poor," Mr Smith said.

"You had basically a rotten avocado, that you're paying five dollars for, and wondering why people weren't purchasing them." 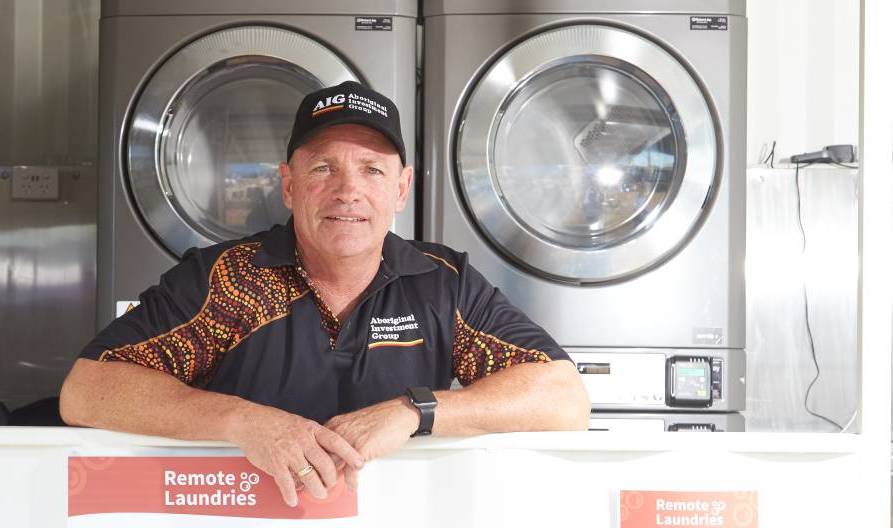 Mr Smith described the results of the experiment as "way better than expected" as general sales, which includes unhealthy products, in Barunga increased by less than a third.

Meanwhile, healthy goods flew off the shelves at levels 161 per cent higher than the sales pre-lockdown.

"On average we've seen increases of about 30 per cent," he said.

But the real increases were around some of those items that we were told Aboriginal people don't consume, and that was fresh fruit and vegetables. - Steve Smith

Local residents have welcomed the changes 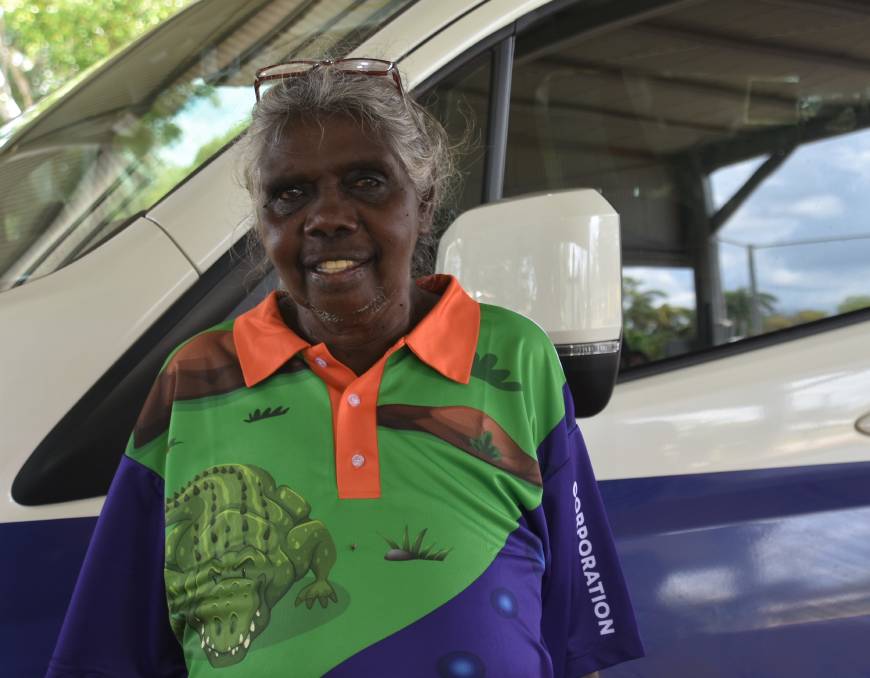 "Beswick mob, they come and do their shopping in Barunga too," she said.

"They say 'that store is better than the Beswick store'."

Beswick is another Indigenous community, about 31km from Barunga.

Ms Bulumbara said she has noticed a change in the eating habits of Barunga residents, as they have shifted towards healthier diets since the lockdown experiment.

"Prices are right down and it's running real good, we're really happy." AFFORDABLE: Healthy food in Barunga is being sold at cost price. Photo: Supplied.

Mr Smith said people in Barunga have spent less at the store as Jobseeker and Jobkeeper payments have been gradually reduced by the Federal Government, however he is not calling for the payments to be reinstated.

Instead, Mr Smith said subsidising healthy food in Indigenous communities, to keep the goods at cost price will ensure the healthy eating habits remain in place.

"It would be logical to provide some sort of subsidy to sell them at the cheapest possible price so that people can afford to buy them," he said. MR Smith said there needs to be a "change of mindset" for remote store operators, and a shift towards running shops for community benefit instead of profit.

"I don't know that you can continue to operate these stores... as a commercial entity," he said.

They've got to be there with some sort of social responsibility... the store is not in the community to make a commercial profit. - Steve Smith

Mr Smith said AIG had floated the idea of a subsidy with the Federal Government, via their submission to the Food Security Committee inquiry into food prices and food security in remote communities.

"Some of these stores are very remote... so there's certain challenges about getting the food to them at a reasonable price."

He said healthy foods will remain at cost price in Barunga moving forward.

'We'll do whatever we have to do to ensure they stay at the cheapest possible price." 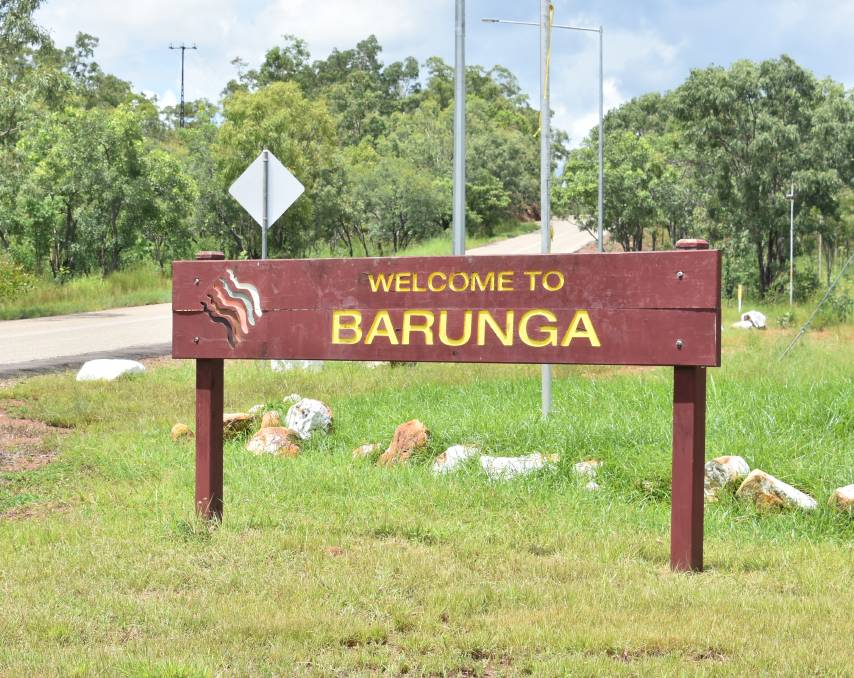 Barunga enjoying a series of successes

Ms Bulumbara said the mood in Barunga is positive, with the combined success of the store and a recently launched bus service providing cheap transport to Beswick and Katherine.

She said both projects are giving local people stable employment and the community is more self sufficient as a result.

"It feels good to see... they're trained very well and are starting to work independently."