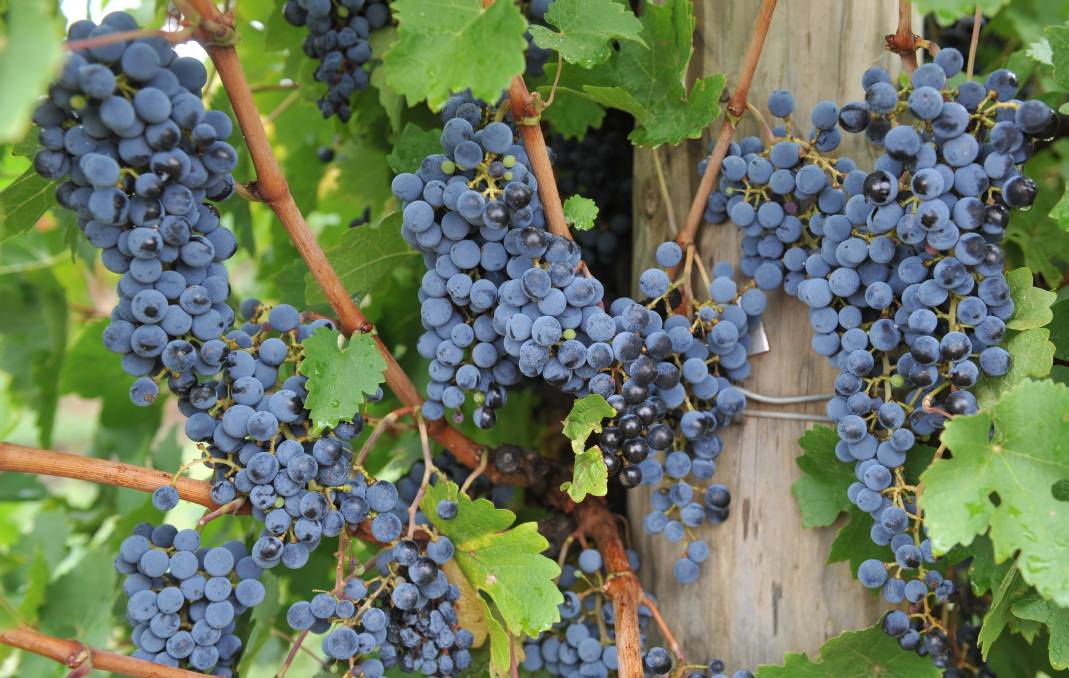 Even the biggest local names in organic wine often struggle to convince overseas buyers of their true organic credentials because Australia does not have legislated certification rules to prove all product branded as organic is truly organic.

Australia's multiple organic and biodynamic food production and processing standards were drawn up almost three decades ago in a self-regulated code which was expected to be supported by government legislation.

Strangely, however we now are the only developed nation on earth without compulsory domestic market accreditation rules for producers claiming to be organic, according to the $2.6 billion industry's peak industry body.

That lack of government-backed national accreditation means selling into overseas markets can be a cumbersome and costly business, requiring individual producers of any agricultural product to get their production processes certified for each export market because no legislated Australian benchmark exists.

Subsequently, some winemakers forego the chance to earn higher prices for organic exports because they can't be bothered negotiating the fuss, or the expense, of special accreditation, particularly for relatively small, specially-labelled bottling runs.

"I KNOW of good quality organic wine which sells for a premium domestically, but does not go overseas branded as organic," said Australian Organic Limited's Niki Ford.

Ms Ford, who heads the organic industry lobby body said not only did organic labelling standards differ, but export market expectations for organic wine production could also be difficult to navigate.

According to Wine Australia, official figures are remarkably low - less than one per cent of Australia's total $2.9b exports.

Although Australian organic and biodynamic wine sells in almost 40 countries, exports have only been growing about 2pc annually and totalled just $16m in 2020, or about 2.5m litres in volume.

China's current 200pc tariffs on Australian bottled imports will scuttle most sales of mainstream and organic lines to that market this year.

Without regulation for the consistent use of the word "organic", she was concerned about losing consumer confidence in the entire organic sector. 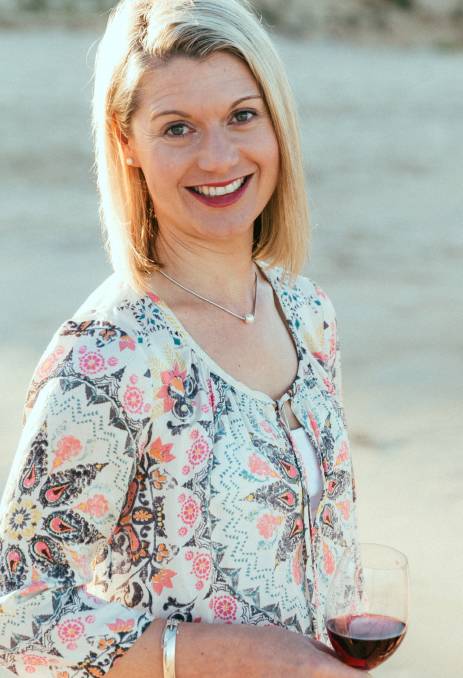 There was a real need to protect the whole organic sector's generally fast market growth.

Angove, one of Australia's "first families of wine", operates two vineyards over 300 hectares in South Australia's McLaren Vale and Riverland.

Last year revenue grew from $5.5m to $7.6m on the back of rising domestic appetite for organic wine and good export results.

It is very difficult for a producer making misleading claims to be held to account. - Victoria Angove, Angove Family Winemakers

"At the moment, there's no mandatory domestic legislation requiring producers claiming organic status in their branding or communication to be independently audited by a third-party," she said.

"It is very difficult for a producer making misleading claims to be held to account.

"We need claims of being organic validated formally."

Ms Angove has experienced firsthand the extra hurdles involved in securing international contracts, having had to acquire specific certification for sales to the US, Canada, China and the European Union.

SHE said government-backed regulation would mean Australia would be better placed to negotiate equivalency or mutual recognition agreements with government regulators overseas.

"This will help reduce double handling and dual audit processes currently running between nations," she said.

Ms Angove and Ms Ford are both on a newly-formed Organics Industry Advisory Group, established by the federal agriculture department.

The aim is to review if Australia's current domestic organic regulatory system is fit for purpose.

She said without domestic regulation Australia could not grow existing markets to their full potential or reach new global or domestic customers.

She was surprised the federal government had taken so long to seriously consider a mandatory standard to streamline exporters' access to more markets, but observed the organic industry had been a relatively fragmented lobbying force in the past with limited clout in Canberra.

Ms Angove's business had used Australian Certified Organic Limited and its widely adopted "bud" trademark logo as part of its certification for 15 years.

She believed the logo was well placed to be a potential national mark.

"We see the bud as a true identifier for our certification and a trust mark which resonates with our consumers."