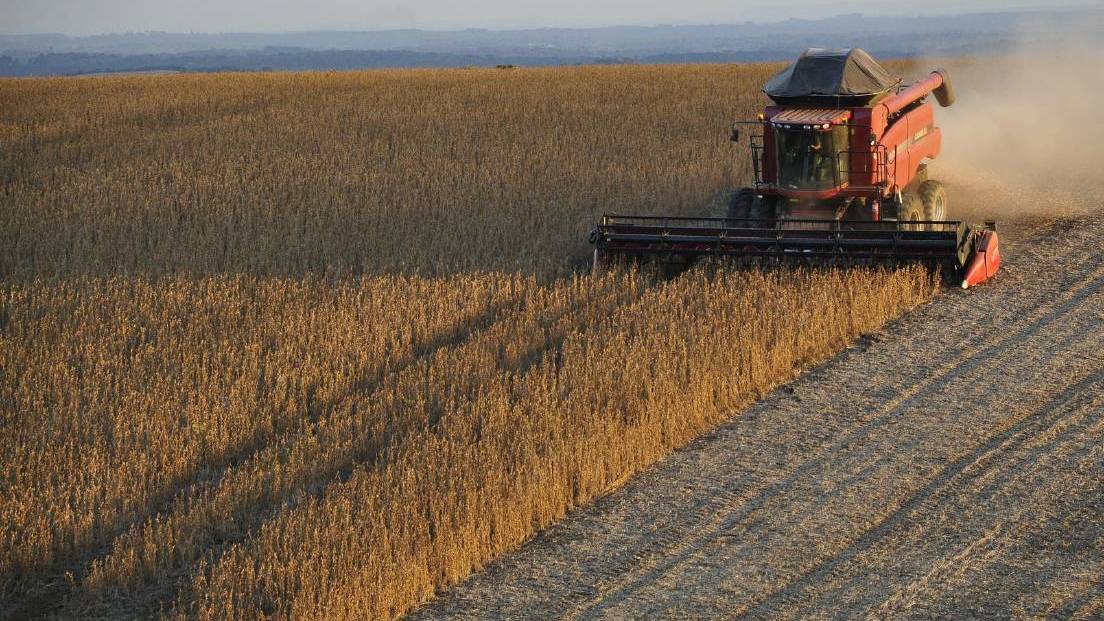 China's aggressive trade tariffs have cost the Australian economy millions of dollars, but the damage isn't anywhere nearly as bad as originally anticipated.

CHINA'S aggressive trade tariffs have cost the Australian economy millions of dollars, but the damage isn't anywhere nearly as bad as originally anticipated, according to leading think tank economists.

Across the affected commodities, trade to China is down about 78 per cent. But the trade sanctions took place against the backdrop of COVID-19 which "significantly clouds the picture", Lowy Institute lead economist Roland Rajah said.

"Nonetheless, one can parse the evidence to arrive at some conclusions and it would seem the impact has in fact been quite limited," Mr Rajah said.

"Exports to China have predictably collapsed in the areas hit by sanctions, but most of this lost trade seems to have found other markets."

The commodities targeted by China - including barley, beef, coal, copper, cotton, seafood, sugar, timber and wine - were collectively worth roughly $25 billion in 2019, or 1.3 per cent of GDP.

In the three months to January 2021, the total value of these exports to China was running at the equivalent of a little under $5.5 billion a year.

"First, one must disentangle the effect of the sanctions from many other factors, including the pandemic," he said.

"Second, a fair bit of trade diversion should be expected, with global trade shuffled around as China replaces Australian imports with other sources and Australian exports shift to other markets, with some impact on prices.

"Australian exporters are highly competitive, and foreign competitors cannot easily ramp up their own supply without incurring higher costs."

Because China targeted products that would have limited impact upon its own economy, as alternative suppliers exist, it also meant in most cases there were alternative buyers for the displaced commodities.

"This reshuffling of global trade is precisely the reason the damage inflicted on Australia has been limited," Mr Rajah said.

Wine is the one exception, with the industry struggling to make up for the loss of the premium China market, which almost exclusively buys high-priced reds.

Total beef exports are also down, though this is more a reflection of supply-side issues after years of drought.

A bumper barley crop has helped partially offset weakness in these other areas.

The Department of Foreign Affairs and Trade revealed in the recent Senate estimates that the impact of the Chinese tariff on Australian barley - which effectively closed the market - had been offset by new markets in Saudi Arabia, Kuwait, United Arab Emirates and Thailand.

"Overall, Australia's sanctioned exports to China other than coal held steady through most of 2020 at the equivalent of a little over $9 billion a year, before falling to about half that level as sanctions escalated in late 2020," Mr Rajah said.

"Meanwhile, exports in these same categories to the rest of the world rose by about $4.2 billion in annualised terms, offsetting most of the loss.

"That doesn't mean that China's trade sanctions haven't had an important impact. First, there's the counterfactual that Australian exports could have been even higher were it not for the sanctions. Second, the current boom in iron ore export revenue won't last once China shifts away from its pandemic recovery stimulus."