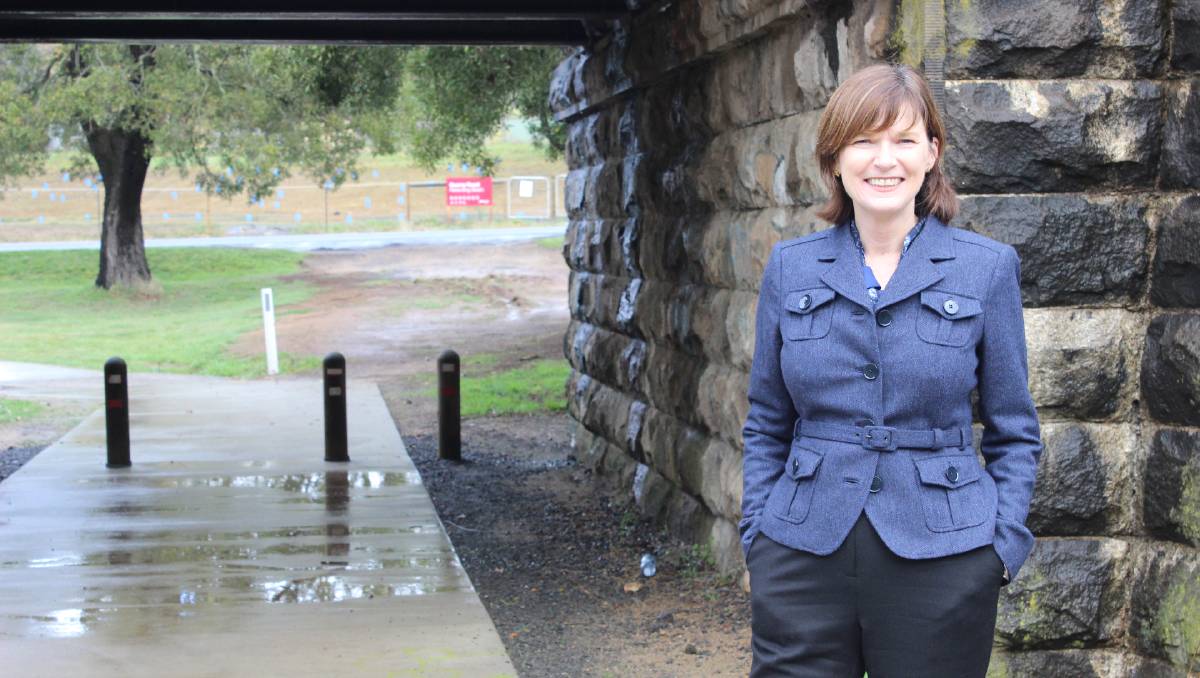 PLEASED: Victorian Agriculture minister Mary-Anne Thomas said the arrival of workers was a fantastic step to bolster the local workforce for the Big Victorian Harvest.

Up to 1500 workers have joined the Victorian workforce.

THE first of 200 Pacific Island workers have moved onto Victorian farms, under an agreement between the Tasmanian and Victorian governments.

"There's 20,000 pre-vetted workers in the Pacific Islands ready to come to Australia, by my calculations there are still 17,500 workers that are readily available that we need to bring in," Mr Cattle said.

He said all Australian states were still looking for workers.

"Our issue remains the same, we need workers now and we need them at scale.

"The issue is not going away."

Ausveg chair Bill Bulmer said many of the Pacific Islander workers currently in the country were at the end of their allotted time.

Our issue remains the same, we need workers now and we need them at scale. - Tyson Cattle, AUSVEG public affairs manager

"They want to go home and see their families and kids, they need to exit, but at the same time we need to keep the volume of workers up," Mr Bulmer said.

Agriculture Minister Mary-Anne Thomas said the first workers went to the Yarra Valley to pick and pack apples in the first week of April.

"Our approach to the challenges brought about by the coronavirus pandemic has been securing a mix of both international and local workers to equip agriculture businesses for this season and seasons ahead," Ms Thomas said.

The workers had undertaken 14 days quarantine in Tasmania, before arriving in Victoria.

The first workers started at Vernview Orchards at Launching Place - an apple orchard run by third and sixth-generation farmers Sue and David Finger.

Pacific workers have been part of the team at Vernview Orchards for more than eight years.

"Having these Pacific Island workers here over the past eight years has given us the confidence we need to grow our business," Ms Finger said.

The government has co-contributed $7.8 million to cover quarantine costs for Pacific Island workers, with industry contributing $2000 per worker.

Ms Thomas also announced a $150,000 grant to the Approved Employers of Australia, which connects permitted employers to the Pacific Mobility Schemes.

She said additional workers would arrive over the coming weeks as part of a planned, rolling flight schedule that will provide up to 1500 workers.

They will bolster the seasonal workforce across the state, from the Yarra Valley and Gippsland right across to Sunraysia.

The story Pacific Island workers get to work in Victoria first appeared on Stock & Land.