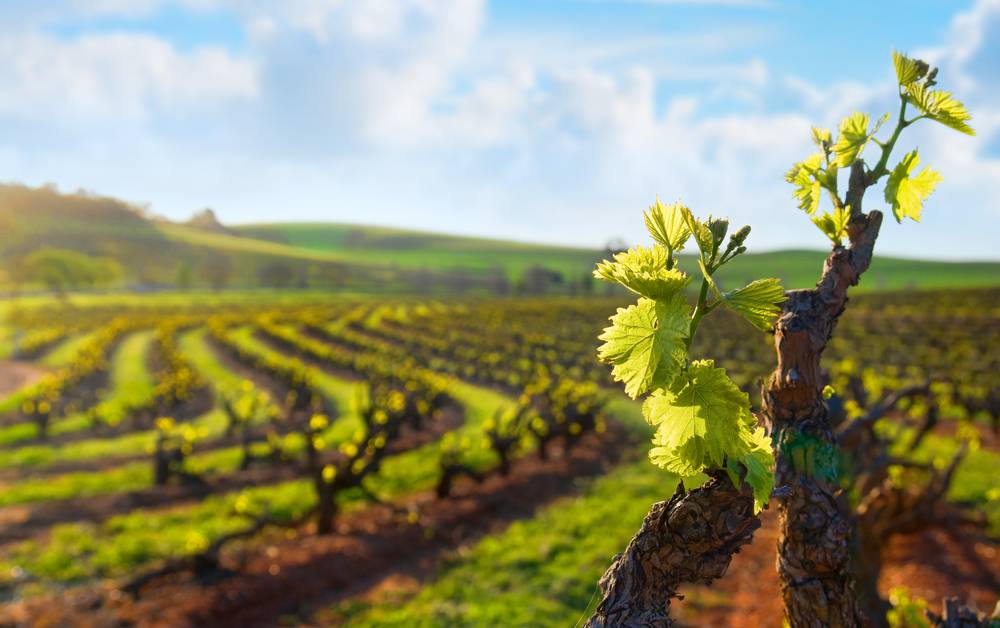 A business case for bringing improved water infrastructure to the Barossa is closer.

THE Barossa New Water project has had a handy $3.5 million boost from the Federal Budget, allowing the SA government to develop a business case for bringing improved water infrastructure to the Barossa and Eden valleys.

Estimates show additional water to the region could generate $292 million for the state's economy through securing existing vineyards and additional plantings and create 1000 jobs.

Primary Industries and Regional Development Minister David Basham said it was pleasing to see the Commonwealth government supporting such an important project, building on the SA government's $1.5 million commitment to date.

"Securing funding from the Commonwealth is an important milestone for Barossa New Water and we will continue to work closely with key stakeholders as we push ahead with this project.

"The detailed business case will explore demand for water, economic viability and supply and delivery of new, secure, climate-independent water infrastructure for the region.

"This project could be a game-changer for the region's wine industry to drive economic growth and support thousands of jobs."

Earlier this year, achieving a new water supply for the Barossa Valley region was identified as a Priority Initiative by Infrastructure Australia.

Mr Basham said the project was among those regarded by the state government as being "potentially transformative" for SA.

"This project supports our Growth State Plan to create additional jobs and boost the economy by building the infrastructure that matters in regional areas, supporting both agriculture and tourism," he said.

Member for Schubert Stephan Knoll said having improved access to a secure water supply was a key concern for his local community.

"We know that the Barossa is one of SA's premier wine regions, producing some of the highest value wine grapes in Australia, with an average value of $2,278/tonne in 2020, but a key constraint to agricultural productivity and growth in the region is the lack of secure water," he said.

"There are 2700 people employed in the wine and grape sector in the Barossa and the region accounts for nearly 10 per cent of national wine sector jobs.