Researchers can now use DNA testing to find out where a honey came from. 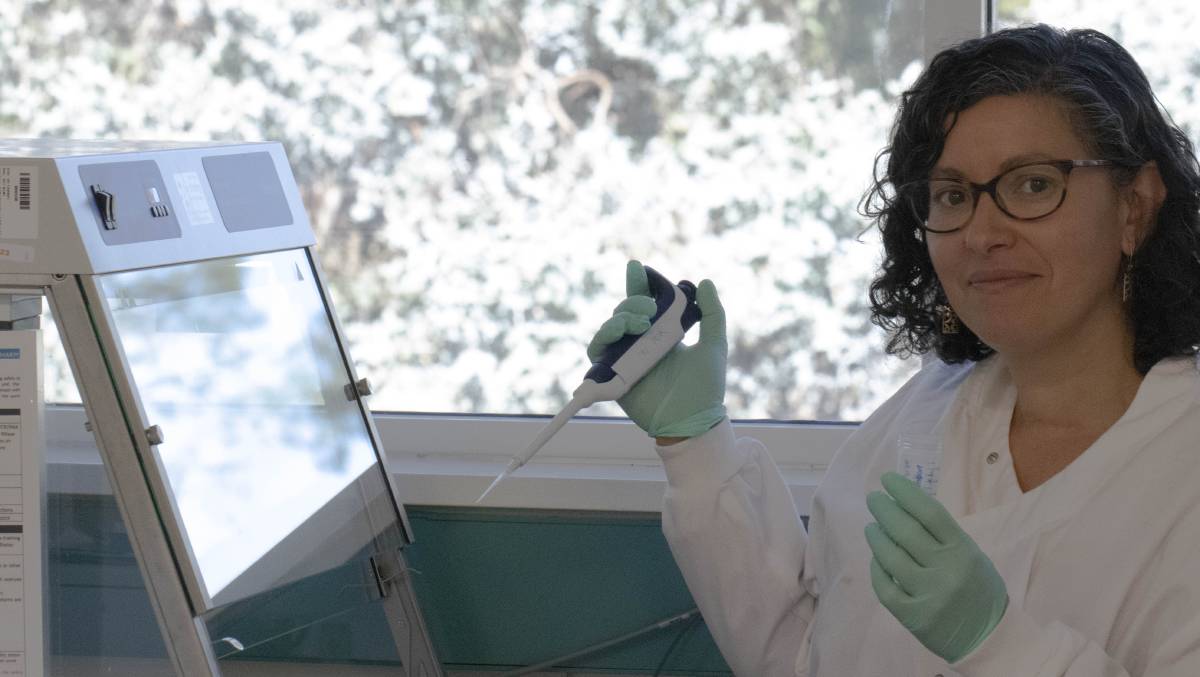 NEW research has found DNA testing can determine the location where honey was produced and its main floral sources.

The study, shared in the Ecology and Evolution journal, comes from the CSIRO and partners at the University of Melbourne and Curtin Unviersity.

The $100 million Australian honey industry exports 4500 tonnes of honey every year, and could benefit from the findings, which could be used for a honey certification program to confirm the floral composition and provenance of commercial honey.

Postdoctoral Fellow with the Environomics Future Science Platform at CSIRO, Liz Milla said the technique worked because honey contains DNA from the pollen collected by bees.

"We tested 15 different honeys from across Australia and found most were dominated by eucalypts and related plants in the Myrtaceae family," she said.

"We detected the major floral source on the label in all commercially produced honeys.

"In 85 per cent of samples they were found in the top five most abundant floral components.

"All of the honeys were composed of mixed florals, which reflects the diverse natural diets of honeybees.

"We found that honeys from eastern and western Australia were easy to tell apart and we could categorise most honeys according to Australia's 89 geographically distinct bioregions from which they came."

The researchers used a technique called pollen DNA metabarcoding, which is a way to identify plant species from their pollen by sequencing a short stretch of DNA and comparing it with a reference library.

The libraries are built using reference DNA of plant specimens, curated by botanical experts at collections like the Australian National Herbarium.

The DNA-based method is a fast and accurate way to identify the floral composition of Australian honey.

"The traditional method of using microscopy to identify pollen in honey is time-consuming, requires significant expertise because Australia has such diversity of unique plants, and often can't identify plants to species level," Dr Milla said. 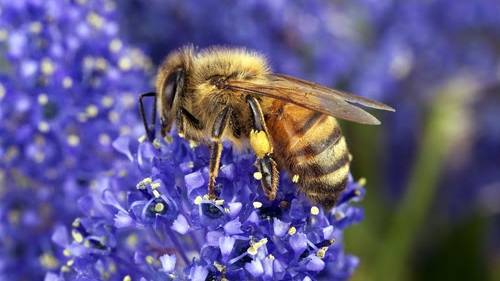 LOCATION: The DNA tests can determine the main floral influence in the honey.

CSIRO is working with partners to create a DNA barcode library for all of Australia's half a million plant and animal species. The library will enable fast, cheap environmental monitoring as well as projects to study bees.

Not only can pollen DNA metabarcoding be used to check the composition and provenance of honey, it could be used to help honeybees by monitoring their diets.

"Making sure that honeybee colonies have access to nutritious flora could help build resistance to colony collapse disorder, a phenomenon that has impacted honeybees overseas," Dr Milla said.

"Honeybees are great field scientists. We can use them to survey plant species in remote or hard to reach places," Dr Milla said.

"Bees bring pollen from the plants back to the hive and we can identify the plants from the honey."

CSIRO is working with partners to boost global export earnings from Australian grown food through tools and technologies that verify our quality, safety and 'clean and green' credentials through a Trusted Agrifood Exports mission in development.