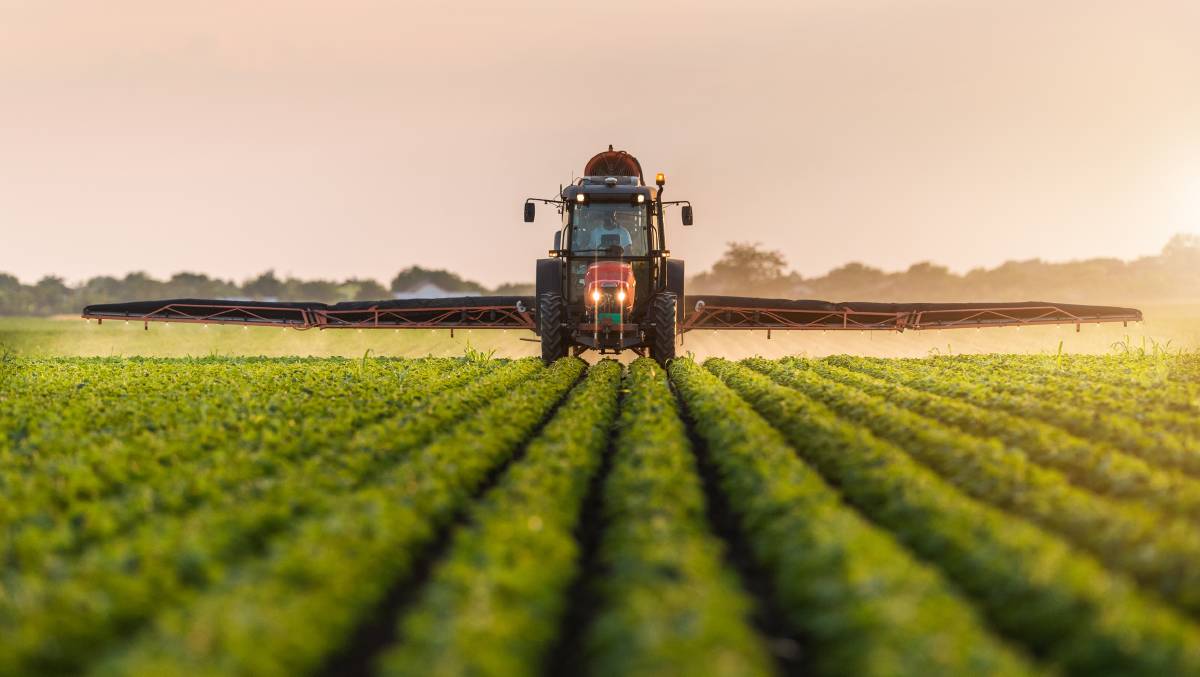 Machinery manufacturers, importers and dealers will meet later this month for the TMA conference. Picture: Shutterstock

Gary Northover said while people would have to wear masks, they were open for business.

The Tractor and Machinery Association of Australia have announced their annual conference will go ahead in spite of the spike in COVID-19 cases and renewed restrictions across the country.

The TMA board made the decision to proceed with the event at Hyatt Place Melbourne on July 20 but will now provide a livestreaming service for delegates and speakers unable to attend in person.

In Victoria, no new local cases of COVID-19 were recorded for the eighth day in a row on Thursday. There were 38 new community cases reported in New South Wales while Queensland recorded two new local cases.

TMA executive director Gary Northover said while people would have to wear masks, they were open for business.

"The Hyatt have confirmed they can conduct such an event quite comfortably and meet all the social distancing requirements," Mr Northover said.

"For those that can't comply with the quarantine requirements, we'll have the ability to view the conference via a streaming service."

Mr Northover said a link to the streaming service would be available on their website and instructions would also be emailed out to those involved.

He said the response received for the conference this year was well in excess of previous ticket sales. Part of this was due to the conference being cancelled in 2020 as well as this year's line-up of speakers being 'as good as we've ever seen'.

"We're disappointed for those that aren't able to attend but will still have a very strong number attending and we're hoping it will be close to what we've seen at previous conferences," Mr Northover said.

The story TMA conference to go ahead in Melbourne first appeared on Farm Online.