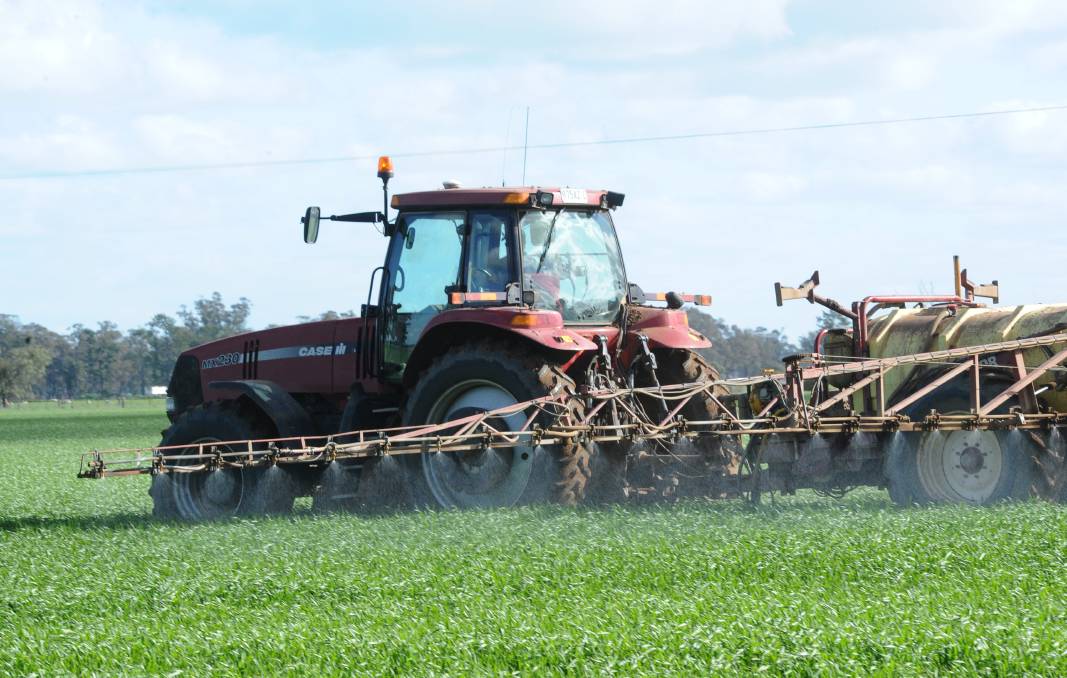 Serious questions have been raised about a chemical reform report.

AN independent panel has recommended the federal government takes "long overdue" action to reform Australia's agricultural and veterinary chemical regulation, but the industry has raised serious questions about the logic and credibility of the report.

The independent panel cut the number of recommendations from almost 140 proposed in the draft report down to 58.

However, critics in the industry say there was no real reduction, with many recommendations "squeezed together with more dot points".

The flagship changes include introducing a single national law to control the use of agvet chemicals across all states, greenlighting chemicals that have been approved by overseas regulators and establishing a Commissioner for Pesticides and Veterinary Medicines.

Panel chair Ken Matthews said the "bold reforms" were recommended because the panel found the "status quo is untenable".

"It is not a question of whether change is needed but rather, how and how fast to change," Mr Matthews said.

Overall, the panel estimates its recommendations will provide a conservative saving of over $200 million across all agvet industry sectors over 10 years, with the savings to be ongoing and likely to increase over time as the proposals are fully embraced.

However the agvet industry is sceptical of the inquiry and its recommendations. Animal Medicines Australia chief executive Ben Stapley said there were "quite a few factual errors", which raised questions about the "credibility and logic" of the recommendations.

Mr Stapley there would be "significant risk" if the international licencing recommendation was pursued.

"The critical thing for the Australian regulatory system is that it takes into account Australian circumstances and risks," Mr Stapley said.

"Something used on a Canadian farm may have completely different impacts in that climate.

"We wouldn't do that with medicine - even with the COVID vaccine, just because Europe said it was OK to use, we still put it through our regulatory system. To not do that for animal medicines is not acceptable."

AMA members account for over 90 per cent of veterinary medicines sales in Australia, however Mr Shipley said opposition to foreign-approved chemicals coming into the country was not about Aussie producers facing overseas competition.

"It's about the quality of the product, assuring that it works, and protecting our customers and their market access," he said.

"The product is not just the chemical, it's everything, including the instructions on the label.

"If you bring in a product from the United States, at the very least the label will have different units of measurement, which increases the chance of misuse."

Mr Stapley said there was no need for a commissioner to oversee the industry, as there was nothing the role would bring that "couldn't already be done through the existing system".

He feared the position would create a more complex system, and flagged issues with both the commission and APMVA making different decisions on chemicals, but neither taking accountability for potential impacts.

Although AMA disagrees with the majority of the recommendations, Mr Stapley said there was merit in creating a national law for the use of agvet chemicals, as long as the Commonwealth leans on the experience and consultation of the state governments.

CropLife chief executive Matthew Cossey pointed out the 58 recommendations had barely changed from those in the draft report, which were not supported by the industry.

"It is disappointing that the final report has discounted the vast array of detailed, comprehensive feedback from industry and farming groups following the release of the draft report," Mr Cossey said.

"Simplistic proposals like commissioners and boards aren't what's needed. Incremental, measured and targeted changes are what is required to ensure stability for the regulator [APVMA], which has only just returned to its minimum required performance after its relocation."

Agriculture minister David Littleproud said the point of the review was to highlight areas in the regulatory framework that were bogging the industry down.

"As a government, we are committed to reducing the costs of complying with regulation by at least $1 billion per year," he said.

Mr Littleproud said his department would consult with other departments, along with state and territory governments, before responding to the recommendations.