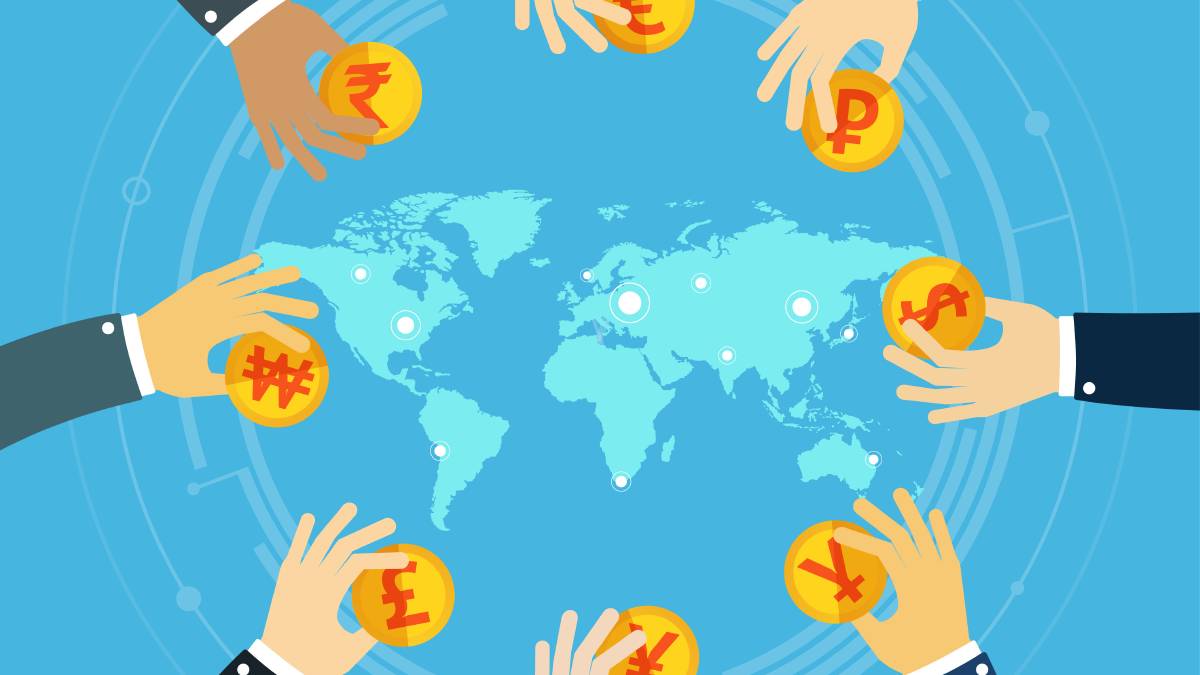 Don't stress if the neighbours are from out of town; way, out of town.

THERE is always interest in who owns the farm next door.

Most producers would like to think they know their neighbours and who pays the bills on the property.

Increasingly it seems, Australian land is an attractive area for overseas interests to invest in.

The recently released annual report from the Foreign Investment Review Board (FIRB) showed that foreign investment makes up 13.8 per cent of Australian agricultural land.

During 2019-20, the board approved 174 applications in the agriculture, forestry and fishing industries.

Those foreign dollars are not drops in the ocean either. It equates to $8.3 billion worth of capital investment.

This could all make for some startling headlines, perhaps even political mileage from any members of parliament who could take to the "we're selling off the land under our feet" mantra.

But for many in agribusiness, the investment in Australian agricultural land with foreign dollars is beneficial as it helps drive economy along.

Countries which have invested in Aussie agriculture, forestry and fishing include Canada ($2.55b), Singapore ($1.37b), the United States ($716 million) and the Netherlands ($496m).

You can't blame them for seeing the appeal of the land down under.

A stable political system accompanied by leading agricultural practices, many of which are turning to a more environmentally-friendly way of producing food and fibre, are good, steady signs for a company to plonk a few billion dollars on.

Alarms are often raised when key assets such as the Port of Darwin (currently leased to Chinese company Landbridge for 99 years) are brought up and there are calls to maintain our sovereignty.

Years ago, Mick Keogh, who was executive director of the Australian Farm Institute, told a group of agriculture journalists he believed foreign land ownership was cyclical and that every few years a company "buys back the farm".

"My view is that agriculture is just another asset class that will be reviewed and analysed as a worthy investment opportunity for foreign capital to be deployed," Mr Birch said.

"Any market with strength has a better foundation to discover growth and opportunities so my belief is that foreign agricultural investment has an important role to play.

"Their participation is a vote of confidence and therefore recognition of our agricultural industry's future going forward."

So don't fret if the "for sale" sign goes up next door.