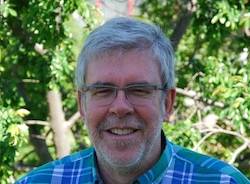 There are renewed issues on multiple fronts in the northern hemisphere wheat market.

Suddenly we have renewed issues on multiple fronts in the northern hemisphere wheat market. Two weeks ago, we finished the week on a new low, with $A Chicago Board of Trade values dipping to $A305.95 a tonne, the lowest since early April.

Last week wheat prices surged upwards for their largest weekly gain in six years, as drought conditions in the Northern Plains in the US, across the Canadian Prairies, combined with weather issues in Europe (floods) and Russia (hot and dry conditions for spring wheat).

We are now within $A11/t from taking out the May high. It will be a game changer if December futures move ahead of the May high this far into the northern hemisphere harvest. It means that the market is taking on board that crop losses are not being made up by gains from elsewhere, and that the positive tone in the July United States Department of Agriculture Report regarding global wheat stocks is coming under pressure. 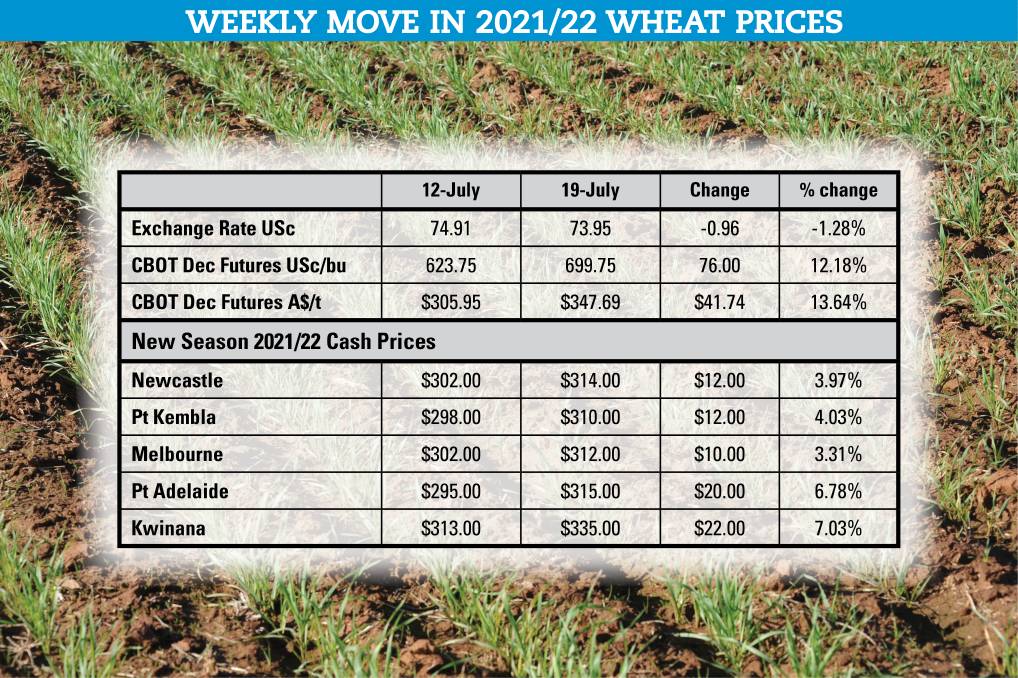 The drought in spring wheat areas of the US and Canada is well documented. However, it is continuing relentlessly, with extreme heat expected this week, and a forecast for hot and dry weather for the next fortnight.

The flooding in Europe is also impeding movements of grain and forcing prices higher.

In Russia, it is their spring wheat crop that is also now being hit by hot and dry weather. Yield potential is falling, and crop forecasters are pulling total Russian wheat production down as a result, as did the USDA in its July report.

We have also seen a lift in global trade as seasonal buyers come into the market. This saw the US have a good week of export sales last week, including sales to China. China buying US wheat is seen as a bullish sign for demand for US wheat, just as US wheat supplies are coming under further pressure from their smallest spring wheat crop in 33 years.