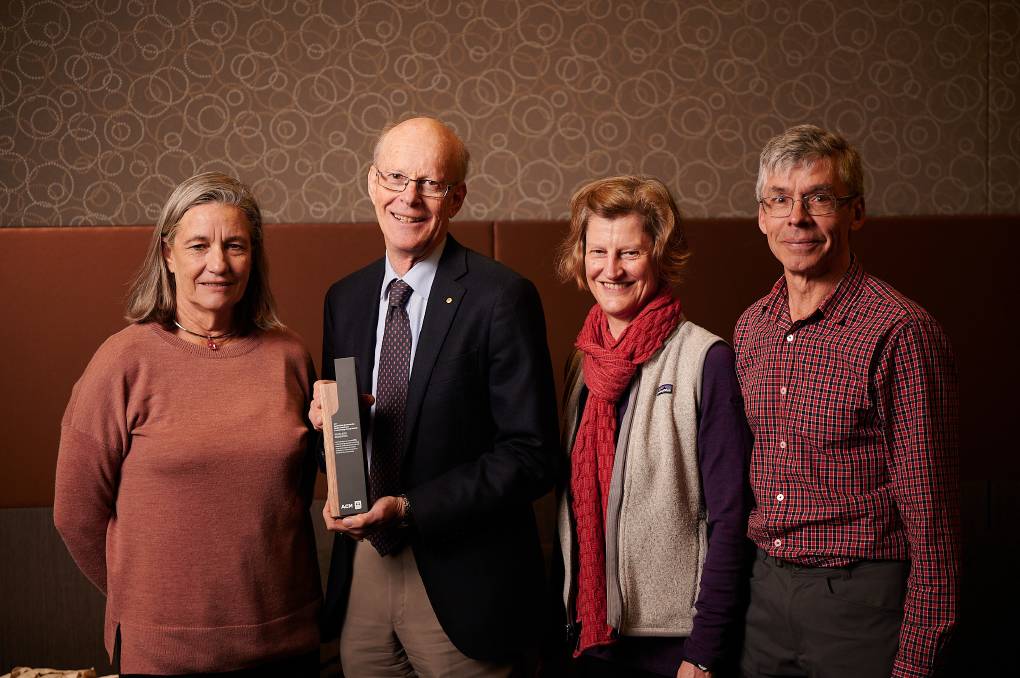 The ACM Landcare Community Group Award acknowledges an outstanding community group improving sustainable land use and/or is undertaking on-ground action to protect, enhance or restore the natural values of an area on behalf of the wider community.

Nominations are open for the 2021 State and Territory ACM Landcare Community Group Award.

The award acknowledges an outstanding community group improving sustainable land use and/or is undertaking on-ground action to protect, enhance or restore the natural values of an area on behalf of the wider community.

"We are thrilled to be continuing our ongoing support of the ACM Landcare Community Group Award," ACM chief marketing officer Paul Tyrrell said.

"At ACM we pride ourselves on keeping our communities strong, informed and connected, and we are always looking for ways to recognise the people and groups that are actively making our communities better places to live. This award helps us achieve this."

It is a volunteer group established in 1989 to restore the native bushland ecology of the Red Hill Nature Reserve, one of the largest remaining remnants of endangered Yellow Box - Blakley's Red Gum grassy woodland in Australia. 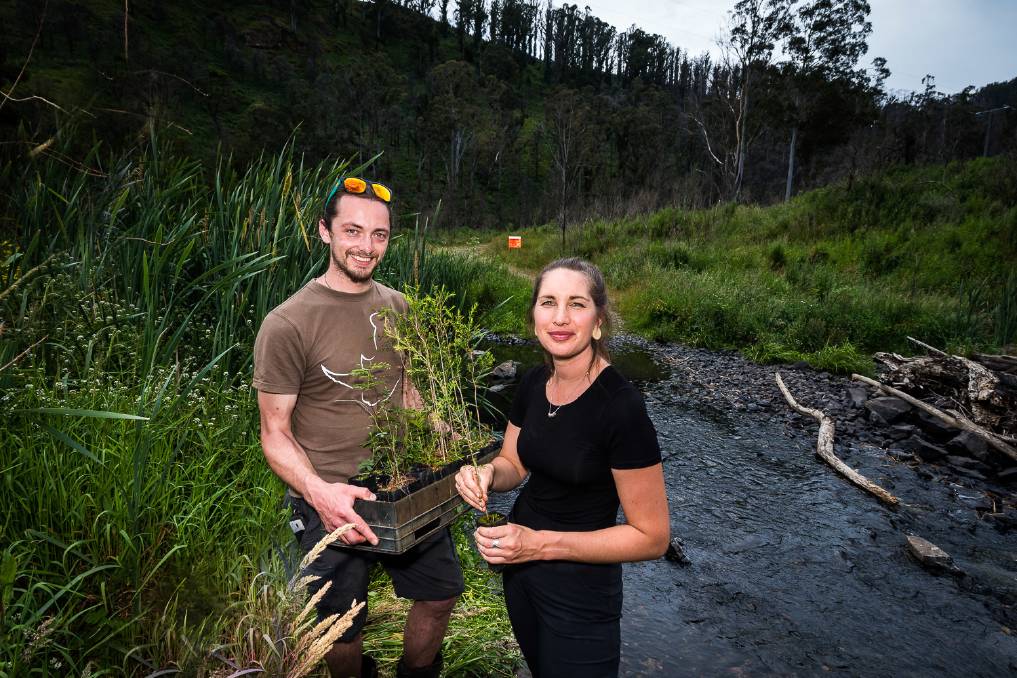 When the group formed, weeds covered more than a third of the reserve and woody weeds formed massive thickets.

The hill was so devalued that rubbish dumping along the road in the reserve was common.

The regenerators have spent 30 years transforming the rubbish bush to nationally significant woodland, and today, thanks to thousand of volunteer hours, Red Hill brims with more than 50 regionally rare or threatened species.

Landcare Australia chief executive Dr Shane Norrish said: "The ACM Landcare Community Group Award is a terrific opportunity to acknowledge and celebrate how community groups are working to enhance and restore the natural values of areas on behalf of the wider community."