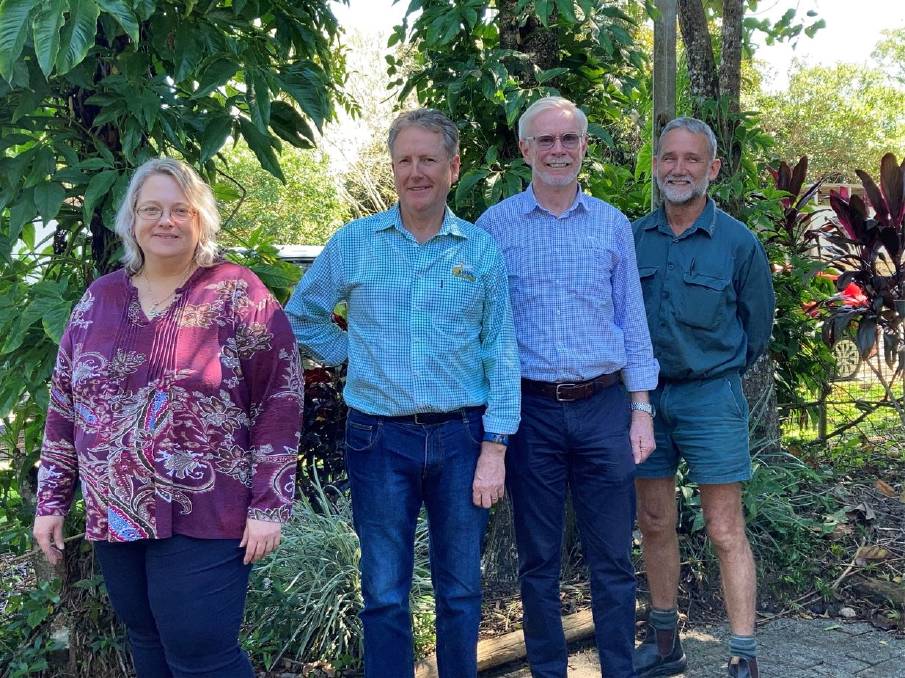 A scientific review into Panama disease tropical race four in Far North Queensland has provided a list of research priorities to help guide industry forward in the management of the disease long term.

Panama TR4, which affects bananas, is non-eradicable and strong biosecurity measures as well as early detection are currently the most effective defence against an incursion.

The independently commissioned review, which commenced in February 2021, examined patterns of spread of Panama TR4 between current infested properties of Far North Queensland, and whether existing control and containment strategies had been sufficient.

The review recommended key actions including targeted research into containment and innovation to support surveillance, and empowering growers through agronomic insights. 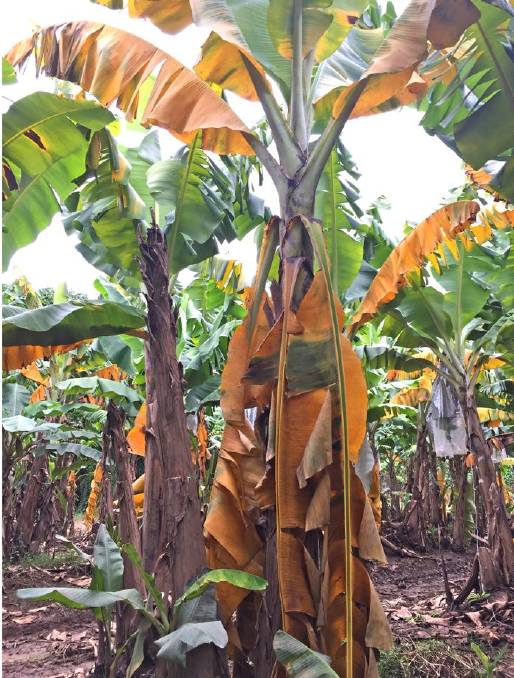 Queensland Department of Agriculture and Fisheries' chief biosecurity officer, Malcolm Letts, who chairs the Panama TR4 Program Management Board, said the review also confirmed the effectiveness of the combined industry and government response to controlling and containing the disease.

"The board will now progress investigations into the protocol for destroying diseased plants and alternative methods of detecting the disease," Mr Letts said.

"We'll also consider research to help us understand the relationships between environmental conditions, the host and pathogen.

"With management of the disease transitioning to industry leadership in 2023, realistic and cost-effective solutions must now be sought for future control and containment efforts."

Mr Letts said for growers, the review indicated how to limit the impact of a disease incursion through changes to agronomic practices. 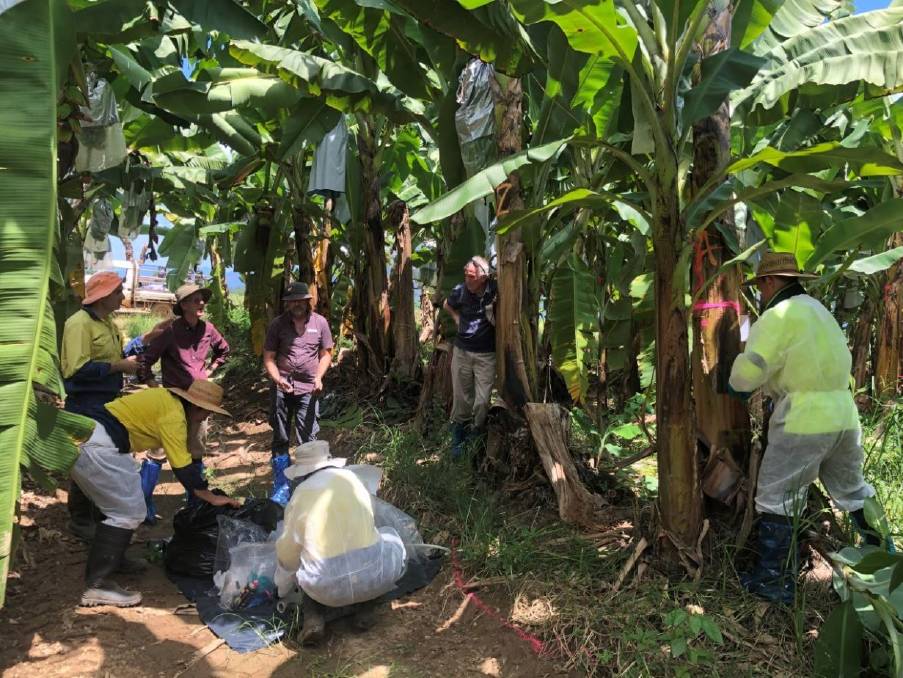 Tully-based grower and Australian Banana Growers Council chair Stephen Lowe hoped the review would lead to future efficiencies in containing the disease, but in a more cost-effective way.

"From now to mid-2023 we'll need to identify ways in which we can continue to manage the disease with a smaller budget," Mr Lowe said.

"It is imperative that we continue to have success in containing Panama TR4 to buy industry more time to find a commercially viable banana variety that is resistant to this disease, and to ensure the long-term future of our national industry.

Mr Lowe believed shared responsibility would be key to the ongoing success in the fight against Panama TR4.

Co-author of the review and Panama disease expert, Dr Brett Summerell, said Queensland's efforts had been world-class in controlling and containing the disease.

"The Queensland effort has been huge, with a lot of investment by growers and government. This collaboration has resulted in Panama TR4 being successfully contained to just five properties in six years.

"We're very impressed by all parties who have played a role in managing the disease."

An agreement between the Department of Agriculture and Fisheries and Australian Banana Growers' Council will see the management of Panama TR4 transitioned to industry leadership from 1 July 2023.

Start the day with all the big news in agriculture! Sign up below to receive our daily FarmOnline newsletter.