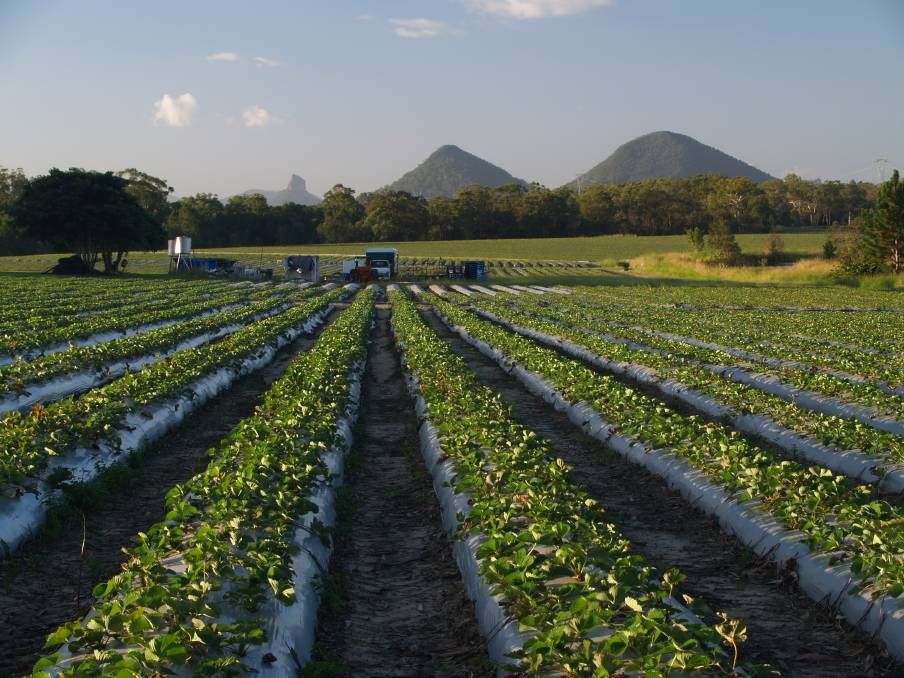 As the climate shifts, so too will horticulture. Photo by Shutterstock/Andres Ello.

'Past practice of putting all the onus on agriculture to both limit our emissions at one end but also capture emissions from other sectors has been recognised as wildly unfair.'

The next United Nations climate change conference in Glasgow in November, is an opportunity for nations to announce their emissions reduction targets for 2030 in order to reach net-zero by 2050.

Regardless of whether Scott Morrison goes to Glasgow, we are increasingly agreed as a nation we should head toward net-zero by 2050.

The united view of Australian agriculture is that we can't continue carrying the can for the rest of the economy. Past practice of putting all the onus on agriculture to both limit our emissions at one end but also capture emissions from other sectors has been recognised as wildly unfair. Moving forward we need to be rewarded for all hard work.

While there are opportunities in agriculture for earning a return on captured emissions, these are most open to extensive operators who manage vast tracts of land or those in intensive livestock production who can trap and reuse their own emissions.

That's not to say that horticulture doesn't have significant skin in the climate change game. A view of horticulture at the scale of a map of Queensland reveals tiny islands of enormously valuable production, defined by soil, access to water and markets, and most significantly, by ideal climate.

As the climate shifts, so too will horticulture. This could mean planting at a different time of year or moving operations entirely. Some areas will be severely diminished or lost, while others will become more suitable.

Another likely shift between now and 2030 will be toward production systems that allow us to control the climate, while also positioning production closer to markets and key inputs, including labour and water.

A fair cop for horticulture will include increasing investment in more efficient production systems and supporting growers to adopt them. Growcom will consider this challenge as we develop Future Fields, a plan for the Queensland fresh produce sector and supply chain over the next decade.