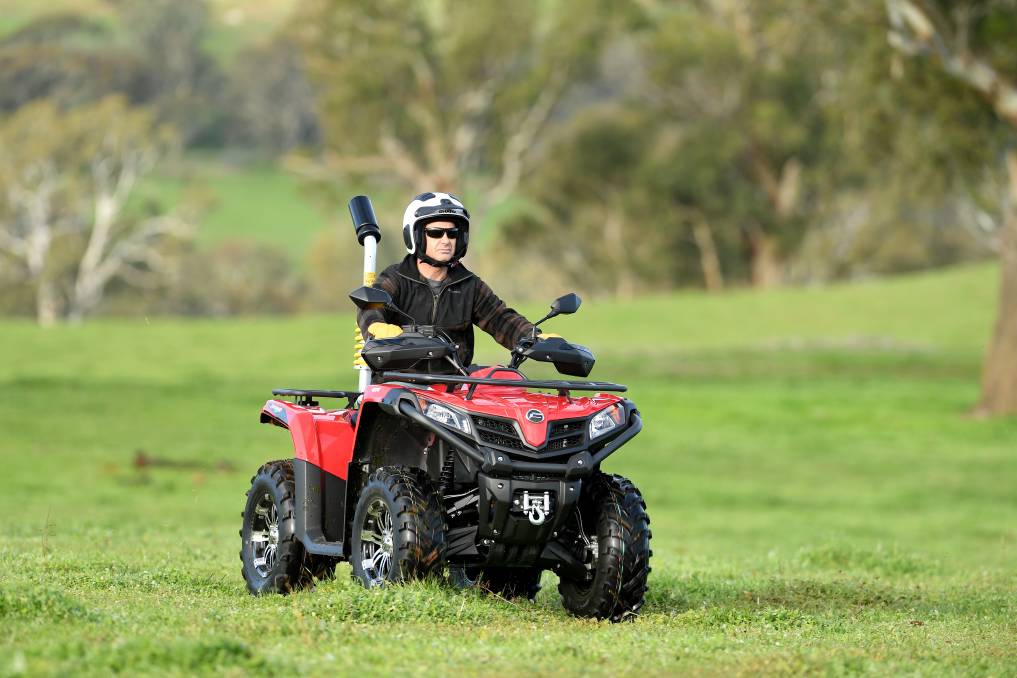 KEEPING OUR FAMILIES SAFE: The VFF is urging all Victorian farmers to ensure OPDs are installed onto all on farm quad bikes.

This is branded content for the Victorian Farmers Federation.

In line with stage two of the Commonwealth Consumer Goods (Quad Bikes) Safety Standard 2019 - which came in to effect on October 11, 2021 - the Victorian Farmers Federation (VFF) Making Our Farms Safer team is giving away 20 sets of quad bike Operator Protective Devices (OPDs) and helmets.

VFF president Emma Germano said quad bike rollovers are a leading cause of trauma and death on Victorian farms.

"Since 2011, sadly, 150 people have died from quad bike accidents nationally, 23 of those were children," she said.

"Nearly two-thirds of quad bike-related deaths are caused by a rollover, and three-quarters of deaths occur on a farm.

"Farmers need to install OPDs to safeguard themselves from death and serious injury as well as litigation, and I would urge farmers to apply for this fantastic initiative."

The VFF is urging all Victorian farmers to ensure that they factor in the purchase and installation of OPDs onto the new or second-hand quad bikes that they are purchasing, and also to their existing stock.

Farmers that do not have OPDs fitted to their bikes may inadvertently be exposing themselves to risk of prosecution.

This includes potential charges of workplace manslaughter, an offence which carries a maximum penalty of $18.1 million in fines or up to 25 years' jail.

Breaches of the workplace manslaughter offence, introduced in July, 2020, are characterised by three factors:

Proving the first element is something that WorkSafe Victoria already does in bringing about OHS prosecutions.

The employer duties under the Act are premised on the concept to 'so far as is reasonably practicable'.

The test of what is reasonably practicable is an objective test.

The five factors that a court would weigh up in determining whether an employer met their duty 'so far as is reasonably practicable' includes:

It is commonly the last of these factors that bring most employers undone.

It is concerning that some employers believe that it is sufficient to rely upon the 'common sense' of their workers to rise quad bikes safely.

Employers are exposing their employees to risks unintentionally, and themselves to prosecution including the possibility of workplace manslaughter charges.

It is the employers' duty to eliminate or reduce the risks associated with the use of quad bikes so far as reasonably practicable.

Ways you can do this include:

The challenge lies ahead of us and we must commit to keeping our farmers and workers safe.

For details on how to win one of the OPD and Helmet packs visit the VFF MOFS website at quadbikeopd.vff.org.au

As always, the VFF Making Our Farms Safer team is available to help guide you through your safety obligations. 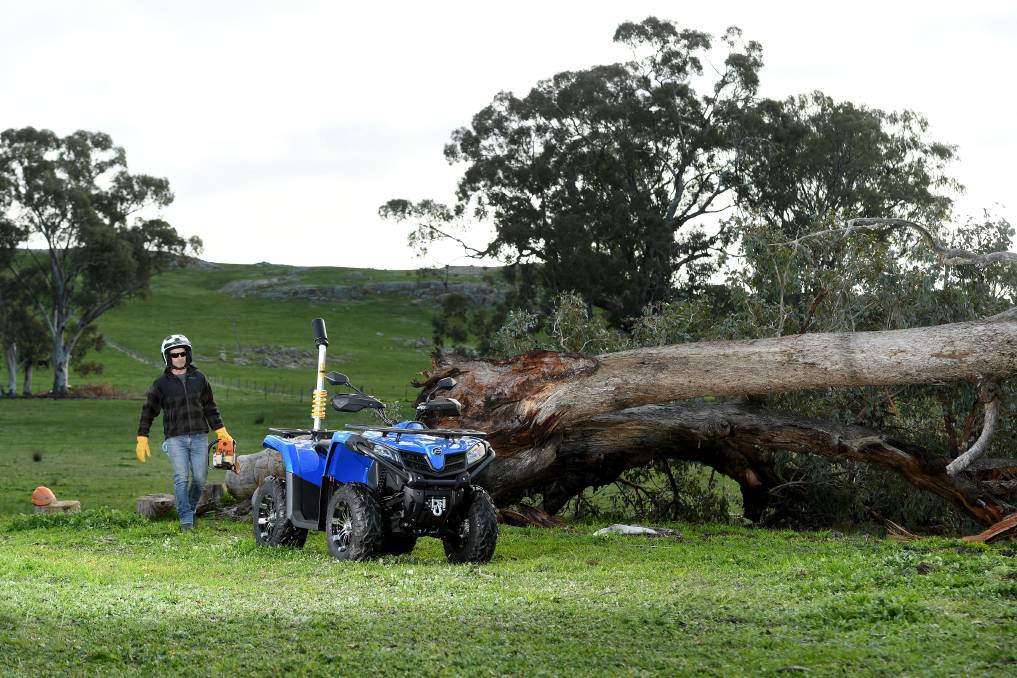 LAW: Farmers that do not have OPDs fitted to their bikes are at risk of prosecution.

The story 'OPDs can save lives,' says VFF first appeared on The Land.