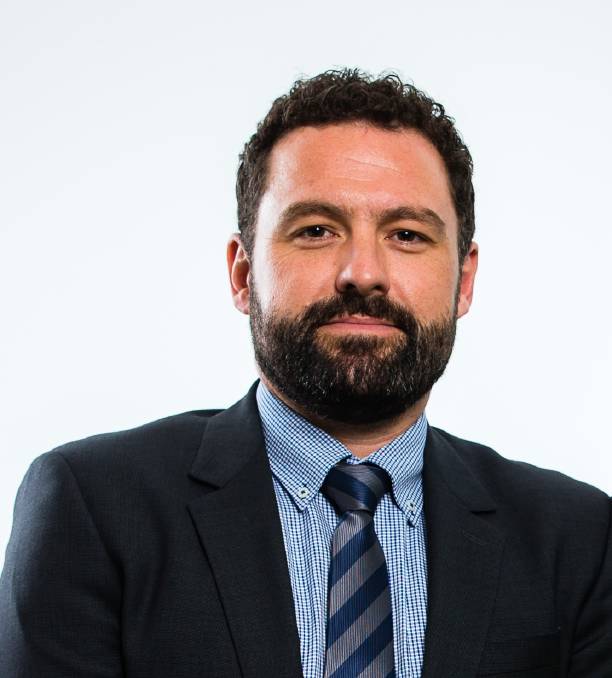 Alastair James will take over as chief executive officer at RMAC in November.

The appointment of Mr James follows an extensive internal industry executive search and interview process by the RMAC board.

"Mr James is an exceptional appointment for RMAC. He brings a wealth of experience in advocacy, strategic engagement and company governance," Mr McKillop said.

"Since 2019, Mr James has led the Australian Livestock Exporters Council as deputy chief executive officer with distinction and an unwavering commitment to Australia's red meat and livestock industry.

"The experience Mr James has obtained in senior industry and Commonwealth Government positions will strengthen RMAC's role as the national federation of red meat and livestock employer associations and commodity representative bodies.

"Mr Parker informed the Board of his intention to pursue opportunities in the private sector. In his short time as CEO, Mr Parker has done an outstanding job campaigning on important supply chain issues such as truth in labelling and the protection of industry property rights.

"The RMAC Board wishes Mr Parker well in his new endeavours and looks forward to working with Mr James in continuing to advance the interests of Australia's red meat and livestock industry."

Mr James will commence as CEO in November upon the departure of Mr Parker after the company's annual general meeting.