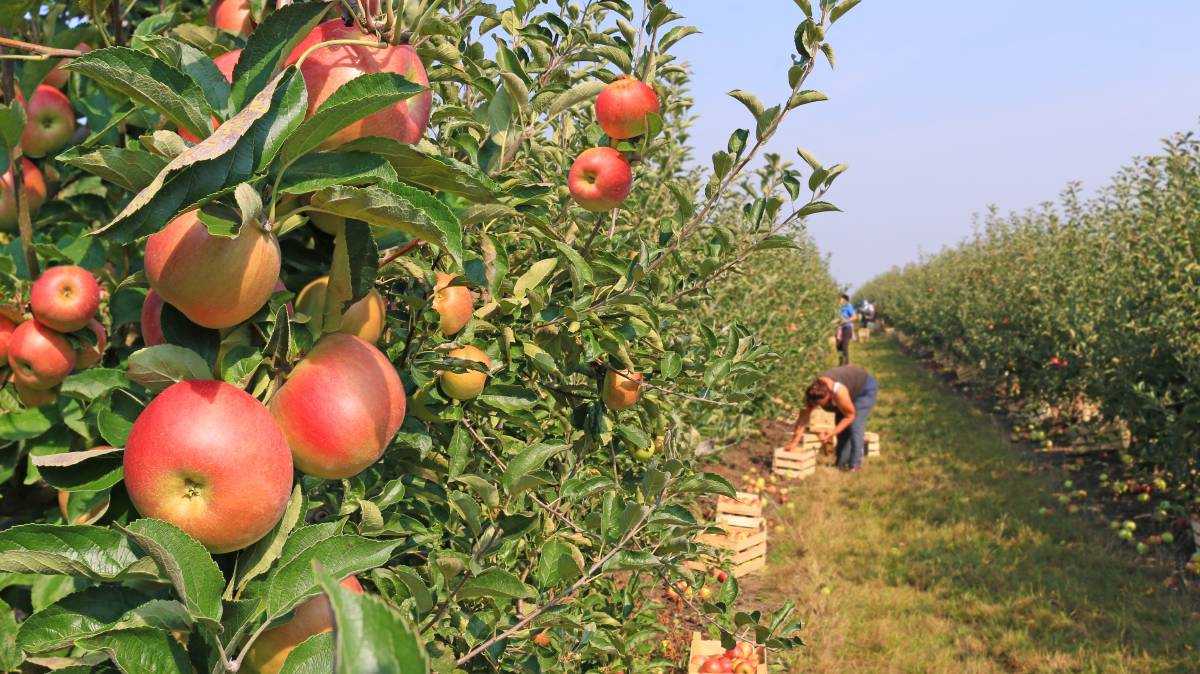 The Fair Work Commission's new piecework provisions are a blow for both employers and workers.

The Fair Work Commission last week acceded in its draft determination to all variations the Australian Workers Union had requested to piecework provisions within the Horticulture Award.

These variations include a new floor for the earnings for pieceworkers so that they're guaranteed the minimum hourly rate regardless of productivity, and a new requirement on employers to keep a record of all hours worked by a pieceworker for the purposes of enabling monitoring and enforcing the floor.

Growcom had joined with other peak horticulture bodies, through the National Farmers Federation, and fought hard to defend the existing provisions.

We are obviously very disappointed with the decision, which is a blow for many employers who will no longer able to afford to offer piece rates because they can't afford to pay hourly rates for unproductive workers or carry the extra administration burden.

The decision is also another blow for individual workers within our industry who are only trying to get ahead, and who will now have far fewer employment options where they can make great money through their own hard work and initiative.

After the disastrous decision in April 2019 to introduce overtime, this is the second successive change the Fair Work Commission has made to the Horticulture Award, against the advice of the industry, which works against the interests of workers.

It is the inability of the Commission to heed warnings from industry about unintended but entirely foreseeable consequences of their tinkering with the Horticulture Award which is leading growers and workers alike to lose confidence in the Commission itself.

It appears the Commission is prioritising conformity between industries and awards over genuinely understanding and addressing our unique employment challenges and industry peculiarities.

It may shock the Commission to learn that like the crops we grow, people by nature are seasonal too, and that one rule for workers in an office shouldn't be imposed on those in the field in a blind pursuit of sameness.

Alarmingly, in response to alternative piece rate provisions proposed by the Australian Fresh Produce Alliance, the Commission acknowledged they'd be an improvement but were "far too complex".

But what if complexity was exactly what we need to actually address issues of underpayment?

Growcom will make a submission to the Commission in response to the draft determination where we'll advance the idea that sameness and simplicity do not automatically deliver equity and equality, and will flag again all the same concerns we've raised since last December.