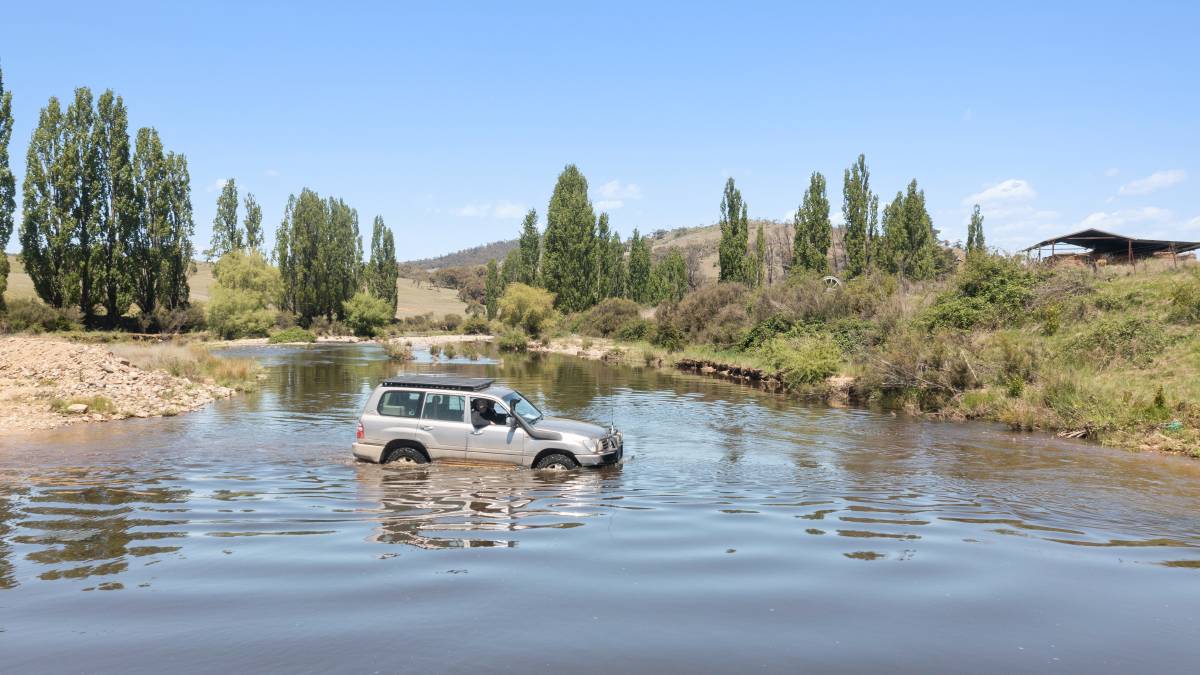 Ray White Yass is marketing a group of three properties within a 30 minute drive of each other outside Cooma, NSW, with all the intensity of a large real estate sale.

The 1133ha Cappawidgee, 654ha Rose Valley and 347ha Frenches properties are available for lease either singly or as a whole for a five-year term, with no option to extend.

The properties have been used as a beef grazing and lucerne hay operation but the landowners are planning to retire from farming and live elsewhere. Water for irrigation is available by negotiation.

There had already been a lot of enquiries about the lease, Mr Southwell said, mostly either by farmers who already run very large operations or early career farmers.

He said those larger farm businesses were wary of investing the capital required to purchase land in the current market although unconcerned about the buoyancy of farm prices.

"I would say their hesitancy comes from the seasons," Mr Southwell said.

"They don't want to go and overcommit to a large property purchase when, quite simply, they could take less of a risk just investing in livestock, which can obviously be sold off when the seasons aren't lining up."

Early career farmers had also been drawn by the leasing proposition.

"Someone who wants to start can go and borrow $1 million from the bank, and $1m doesn't buy a lot of property but it can buy you a significant number of stock," he said.

"Instead of putting their money into property, they can put it into livestock, build it up and then set themselves up for a property purchase in five years' time."

Rather than setting a fixed lease rate for the properties, Ray White Yass was inviting expressions of interest before December 16.

Already, the agents had received bids offering a broad range of leasing rates, which Mr Southwell put down to a lack of transparency in the market for leased farmland.

But the selection of the tenant would not be based entirely on the rate they could offer the landlord.

"It isn't all about the rate," Mr Southwell said. "It does come down to finding a good operator who's going to care for the property, maintain it and deliver it back to the owner in the same or better state."

He said the prospective tenants would be vetted in much the same way as a residential lease, with an assessment of their current operations and agricultural experience, character and standard credit checks.

Prospective tenants and their advisors were being offered physical inspections of the properties.

Mr Southwell said farmland leases could be far more common in Australia than they were but poor management of the arrangements had been a constraint.

"Landowners get people in to lease their country, it's not regulated, they don't check on it, there's no condition reports and the whole thing gets flogged out beyond repair," he said.

"That's why leasing's often had a bad name but if you've got a professional in the middle, and you provide a professional person to look after it, the asset should come back to the owner in better if not equal condition."

Mr Southwell said demand for lease properties was strong. The Cooma listing had drawn prospective tenants from as far away as Melbourne and New Zealand, for example.

"We often see people sell a multi-generational farm or one they've had for many, many years," he said.

"They move to the city, they don't enjoy it and they wish they could go back and do something with the farm.

"This is a viable option for people. It just needs to become more popular and it needs to be formalised."

The story One, two or three farms for lease first appeared on Farm Online.