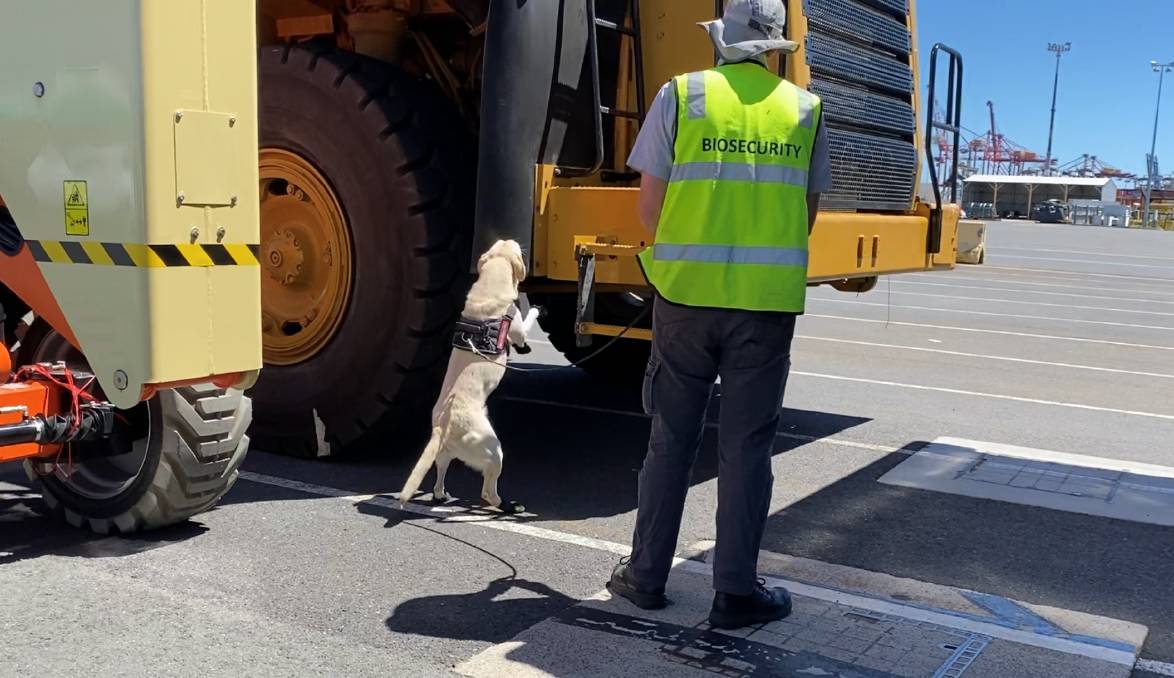 ON THE NOSE: Sniffer dogs sussing out biosecurity pests on a dump truck at the Brisbane Port.

A nasty brown bug that could threaten horticulture crops has been stopped at a port.

BROWN marmorated stink bug was discovered by biosecurity detector dogs in December conducting routine surveillance on an imported truck at the Port of Brisbane.

The dogs detected the single live bug in the wheel arch of a used dump truck.

Regarded as one of Australia's most potentially hazardous hitchhiker pests, the bug is a voracious feeder, prolific breeder,and not easily controlled with pesticides.

Federal agriculture minister David Littleproud said the detection was evidence of the benefit of the government's increased resourcing for frontline defence.

"I understand detector dog Velvet made the initial alert. 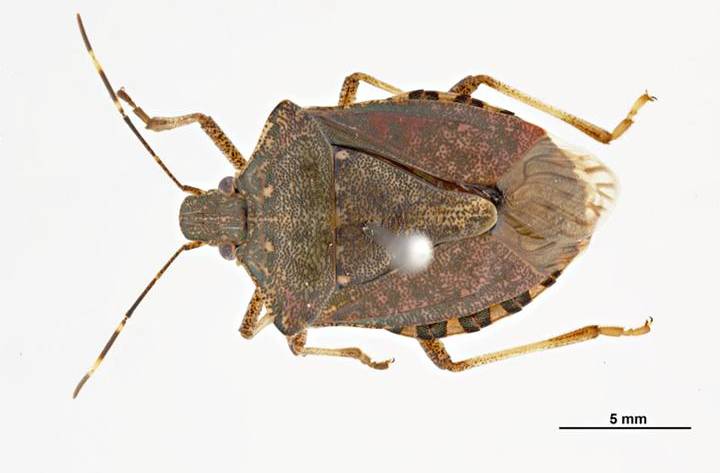 NASTY: Regarded as one of Australia's most potentially hazardous hitchhiker pests, the brown marmorated stink bug bug is a voracious feeder, prolific breeder,and not easily controlled with pesticides.

"Her find was then confirmed by two other dogs. Biosecurity officers took immediate steps to contain the situation.