Meat & Livestock Australia's highly anticipated Australian lamb summer campaign is back in a new TV commercial that celebrates Australia reuniting with the rest of the world after years of isolation.

An Australian tradition, the annual lamb campaigns have built a strong legacy of highly topical advertising and thought-provoking creative content, which continue to generate widespread conversation and subsequent publicity for Australian lamb. The campaign also encourages Lamb purchases when shoppers are making their key protein choice across retail and food service environments. 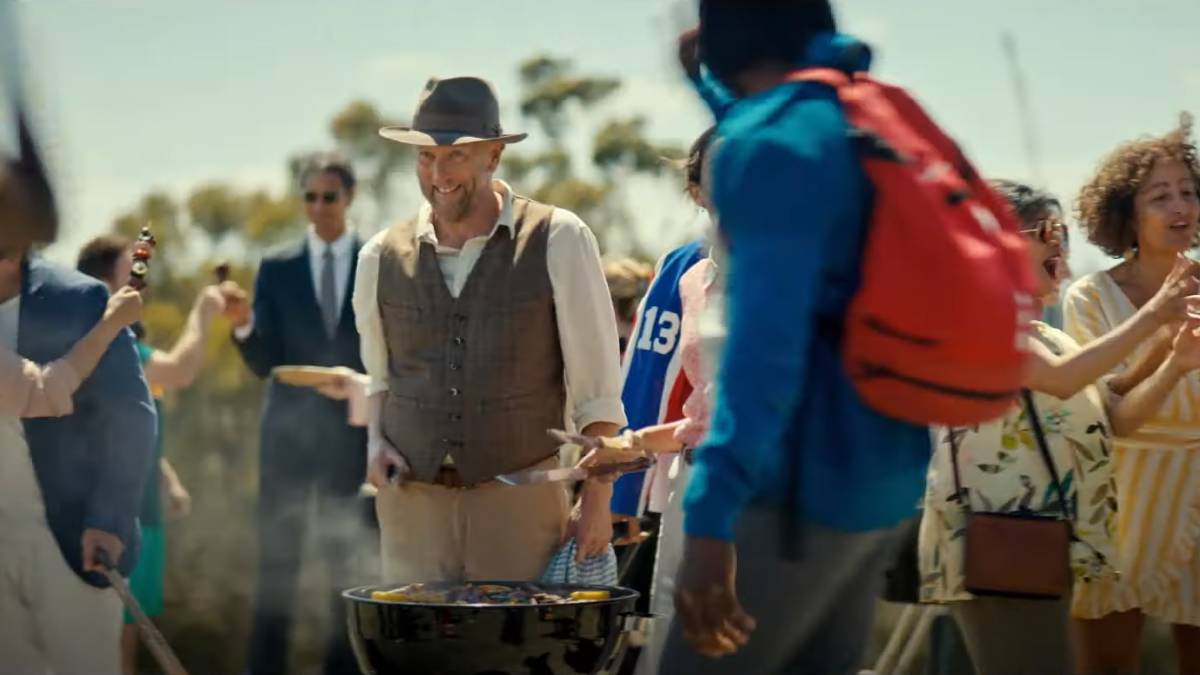 Building on the 'Share the Lamb' brand platform, the six-week integrated campaign reflects upon how Australia has become isolated from the rest of the world due to strict international border closures during the pandemic.

MLA Domestic Market Manager, Graeme Yardy, said the advert was a reminder that Australia is a country not to be forgotten and we see heart-warming reunions as returning travellers make their way back to sunnier climates and lamb barbies.

"Each year the 'Share the Lamb' brand gives us a great opportunity to showcase how the unmistakeable flavour and aroma of lamb brings Aussie's together, even through the very toughest of times. In 2021 we were all about breaking down state borders, but this year we're ready to finally open back up to the rest of the world, and what better way to issue the invite than with tasty Australian Lamb," Mr Yardy said.

"The advert will appear on national TV with placements during the Australian Open and the campaign will feature across path to purchase out-of-home, online video and social platforms.

"To keep lamb top of mind and drive purchases in store, the campaign will also connect with consumers with a presence in major retail environments including Coles, Woolworth's, IGA, Costco, Drakes, ALDI and butcher stores. Product-focused digital screens, catalogue, magazines, digital assets and point of sale activity will deliver meal inspiration and drive purchase in store.

Mr Yardy said last year's Make Lamb Not Walls campaign was a tough act to follow as one of MLA's most effective to date.

For all the big news in beef, sign up below to receive our Red Meat newsletter.

The story Lamb puts Australia back on the map first appeared on Farm Online.