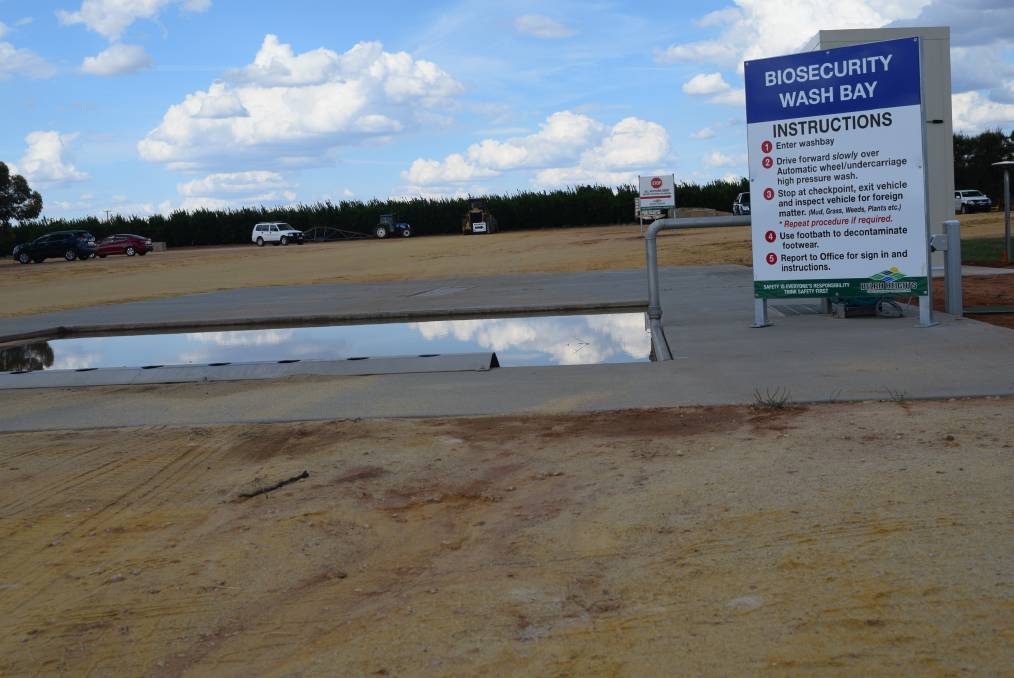 WASH DOWN: The automatic vehicle wash installed at Belah Heights, the site of the Australian Melon Conference; a heightened biosecurity measure on the back of recent melon disease issues throughout the country.

Northern Territory scientists have committed to a long term understanding of a crippling melon disease.

AUSTRALIAN scientists continue to look at cucumber green mottle mosaic virus (CGMMV) trying understand how long the virus hangs around and the best method of controlling it.

The Northern Territory Department of Primary Industry and Fisheries' Dr Lucy Tran-Nguyen gave an update on the current state of the virus within Australia at the 2016 Bayer Australian Melon Conference and Field Days.

CGMMV was detected on 25 properties in the Northern Territory between September 2014 and April 2015.

In August last year, a team of scientist began the CGMMV Soil Project to investigate the persistence and viability of the virus in soils.

Dr Tran-Nguyen said preliminary results showed in trial plots that the virus is still alive and viable after eight to 12 months.

A three-year Horticulture Innovation Australia (HIA)-funded CGMMV project began in February this year and is focussing on the role of weed, non-host plants and honey bees in the disease's epidemiology. 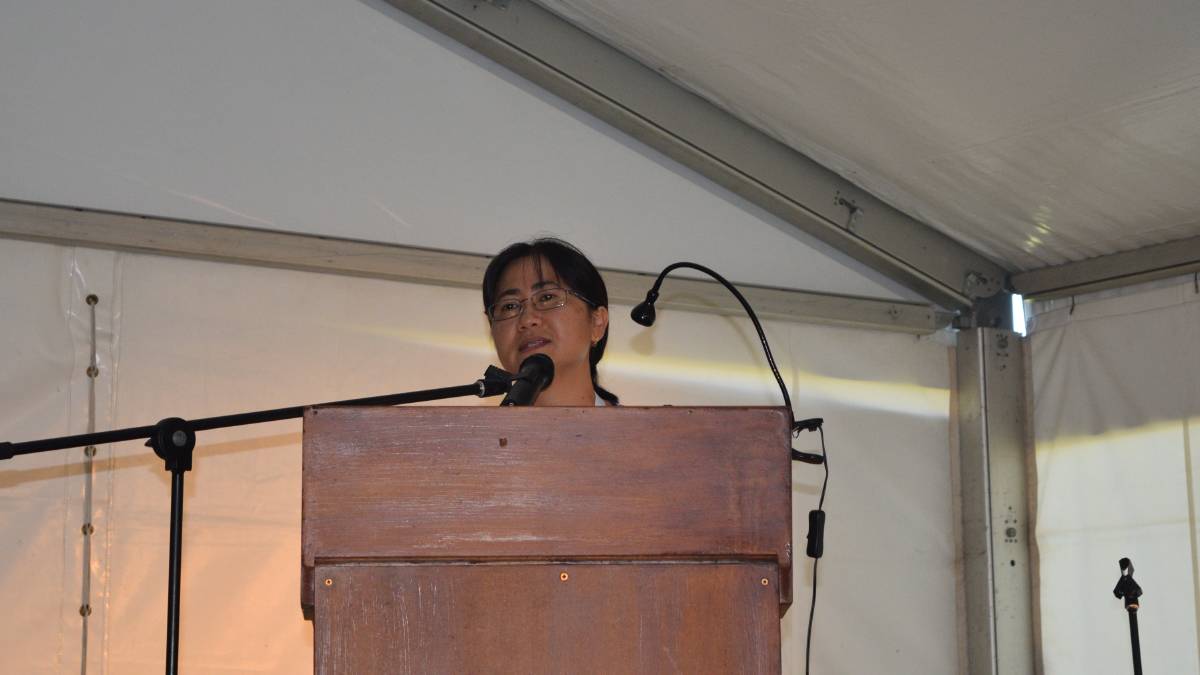 It will also look at improved in-field diagnostics, plus extension and capacity building.

Dr Tran-Nguyen gave a brief update on the Fusarium Wilt Watermelon Project which has been working to figure out what race of fusarium is present in the NT.

She said the team has discovered it is race 3, a very aggressive strain which was somehow imported into Australia.