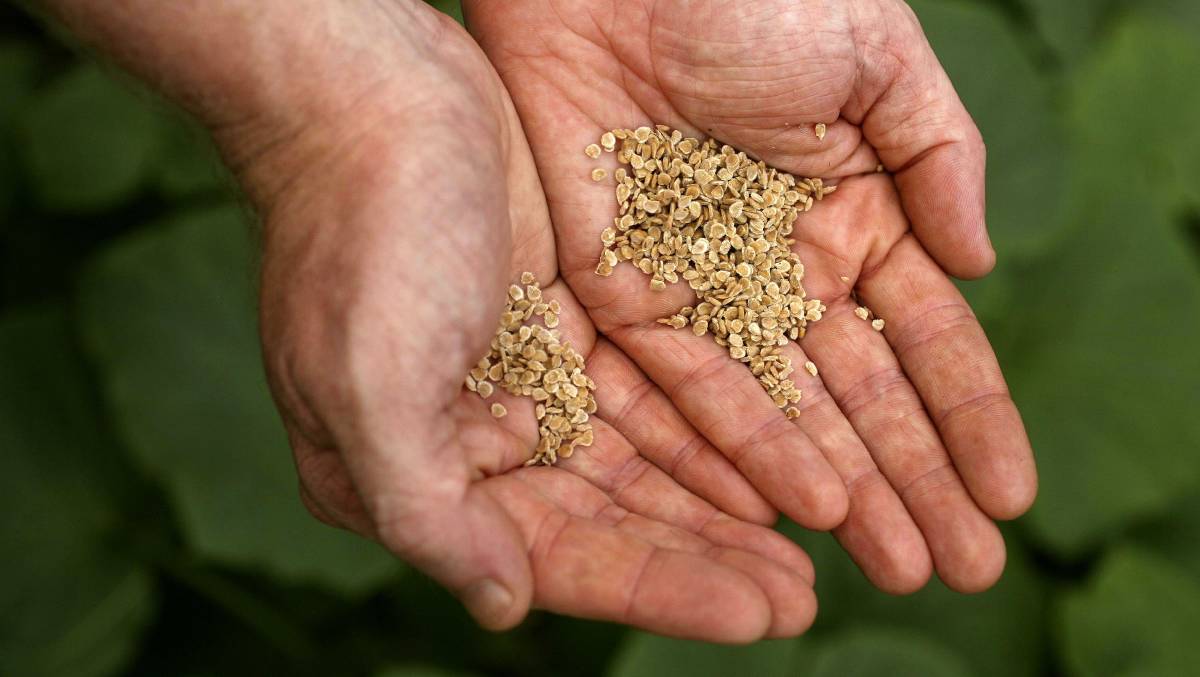 IN HAND: While there has been speculation the recent infection of cucumber green mottle mosaic virus has come via imported seeds, details of the tracing investigation have not been released.

In the wake of the CGMMV outbreaks in Queensland, the seed industry has defended its testing measures.

THE Australian seed industry has defended the testing measures used for importing vegetable seeds in the wake of the recent cucumber green mottle mosaic virus (CGMMV) outbreaks in Queensland.

An outbreak of CGMMV was most recently discovered in Bundaberg with Biosecurity Queensland confirming a fifth case on a commercial cucumber property a fortnight ago.

It followed the confirmation the disease was present on four other local greenhouse farms all owned by the same business.

While Biosecurity Queensland has not released the results of the tracing investigation, industry speculation was high that it may have entered via contaminated seed. 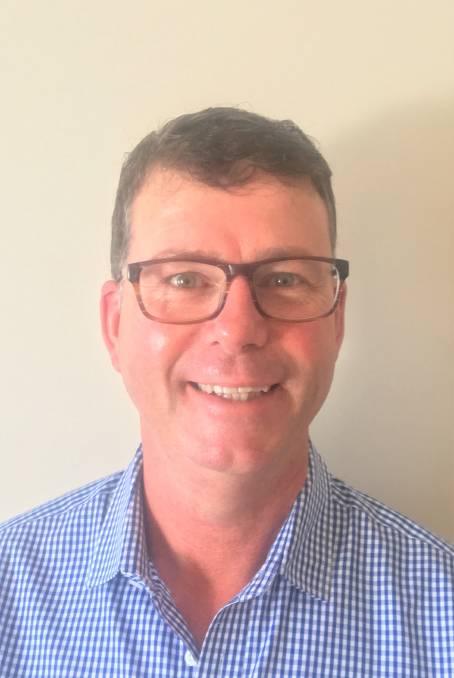 HIGH STANDARDS: Australian Seed Federation CEO, Bill Fuller, says the seed industry is committed to working together with the authorities to help trace the outbreak of cucumber green mottle mosaic virus in Bundaberg.

That has not been confirmed however, and the Australian Seed Federation (ASF) chief executive officer, Bill Fuller, said it was in everyone’s interest the source and vector were soon found.

"The seed industry is committed to working together with the authorities on this matter and to be as open and transparent as possible," Mr Fuller said.

He confirmed that a number of seed companies supplied various cucurbit varieties to commercial glasshouse cucumber growers in the Bundaberg area, including farms where cases of CGMMV have been found.

"Prevention of seed transmissible diseases, such as CGMMV, is a continuous focus of the Australian seed industry, resulting in extensive seed health measures being implemented into our quality management systems," Mr Fuller said.

"In addition, all companies that import seeds into Australia must comply with stringent testing requirements put in place by the Australian Government.

"This testing is the most stringent import testing regime in the world for this disease.

"Growers who are in doubt about the health status of the seed should request a seed test certificate for CGMMV when purchasing seed."

That was a similar message growers heard from the Australian Melon Association industry development manager, Dianne Fullelove, at a recent melon field day in Griffith.

She said since the first CGMMV occurrence in 2015 on a Northern Territory property, heightened testing of seed imports was put in place.

"I still have a concern that there is still a fair bit of seed around that has only been tested at the lower level," she said.

The ASF's Mr Fuller said the Australian cucumber greenhouse industry has remained free from CGMMV for many decades.

"Since the first incursion in watermelon in the Northern Territory two years ago, several other incursions have occurred in different areas and in different crops," he said.

"Unfortunately, CGMMV is a highly infectious and easily spread disease. CGMMV can be transmitted mechanically by wounds made with cutting tools, farming equipment, or chewing insects such as beetles.

"The virus can also be passed to other plants by root grafting or any handling of the crop."

Growers and seed customers have been encouraged to purchase seed from members of the Australian Seed Federation, who strictly adhere to the quarantine regulations and to an industry Code of Conduct.

Members of the ASF can be found here.