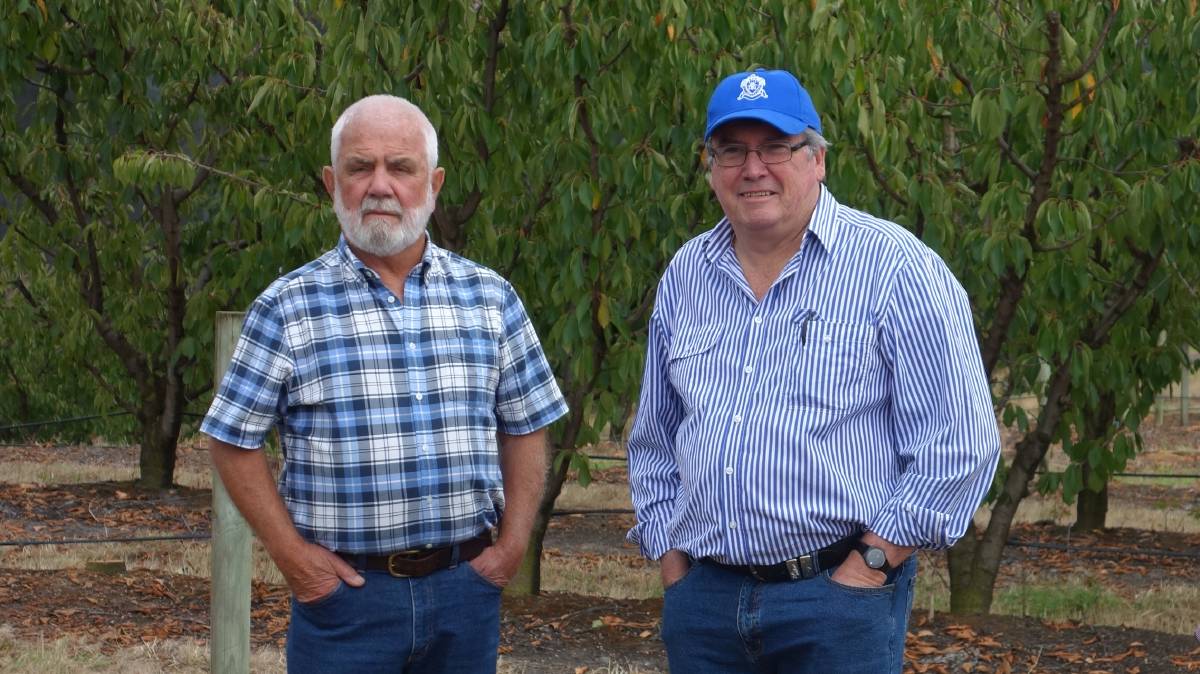 A new partnership between plant RDCs is taking a greater focus on biosecurity.

HORTICULTURE bodies have put action behind a commitment to strengthen their biosecurity focus by establishing a management plan and appointing key positions.

It is also in the process of recruiting a program director to oversee operations of the new initiative.

“The new stronger plant biosecurity approach is taking shape. Our efforts have been shaped by the advice of an independent expert after an examination of our current biosecurity investment activities and how they are prioritised,” he said.

“The next step is to get on with the job of determining a list of key threats to Australian food and fibre products, based on industry and government advice and research conducted so far.” 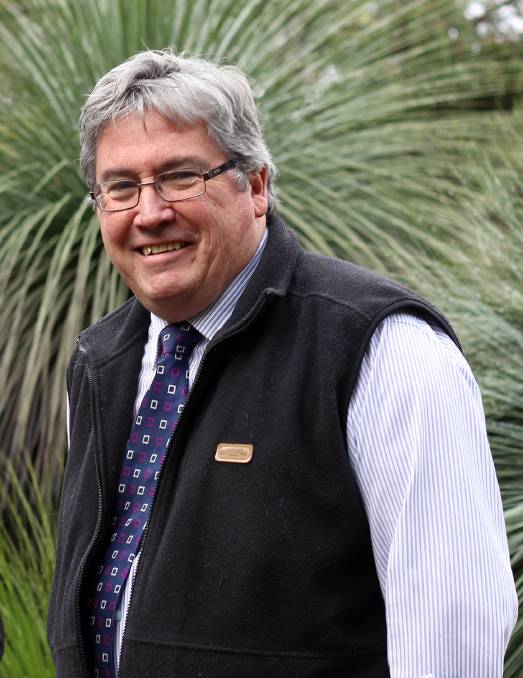 As the newly appointed chair, Mr Fraser said the collaborative approach was a step change approach utilising a more contemporary investment model that would safeguard the future of the food and fibre industries.

“Plant biosecurity in Australia has become highly reactive and fragmented in recent years, largely because there are many unconnected players," he said.

"Through this initiative, the seven plant RDCs will provide an environment for better coordination and action."

“As chair of this cross-sectoral biosecurity partnership, my sole focus will be bringing all of these stakeholders together to ensure they are applying their respective skills and resources in the best possible manner. This initiative is a first in Australian biosecurity history.”

The director position is expected to be filled in the coming weeks with a wide selection of applicants being considered from Australia and abroad.

In the meantime, Mr Fraser and representatives from the seven plant agencies were compiling a list of funding priorities and developing their approach to attract additional research investment to bolster the nation’s biosecurity approach.