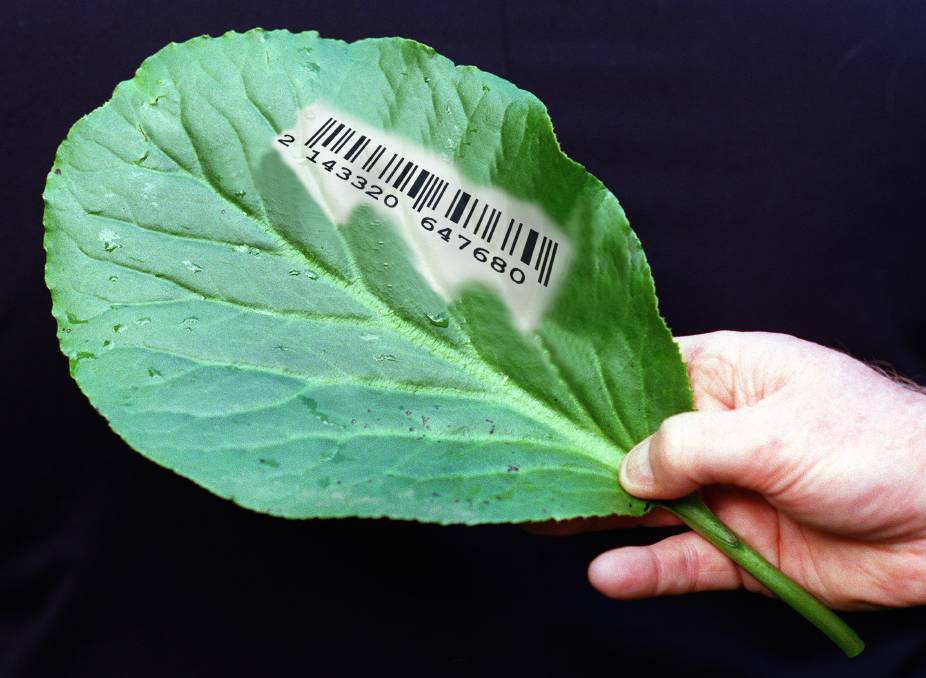 PLANT TECH: Digital horticulture, a term used by Professor Neena Mitter, speaks of the continual embracing of information into the production of nuts, vegetables and fruit, be it through thermal imaging of crops, record keeping, irrigation timing or consumer apps advising on diet requirements.

The horticulture industry should embrace the digital revolution in both research and production, says a university professor.

THERE is an exciting green tinge on the horizon of innovation.

It's a green glow from horticulture that excites University of Queensland professor Neena Mitter.

"There is much that is happening in horticulture it is really amazing and mind boggling," Professor Mitter said.

Her enthusiasm and research dedication to the sector was acknowledged when she was appointed head of the newly announced Centre for Horticultural Science at UQ.

Professor Mitter also works at the Queensland Alliance for Agriculture and Food Innovation (QAAFI), one of the main backers of TropAg 2017 held in Brisbane this month. 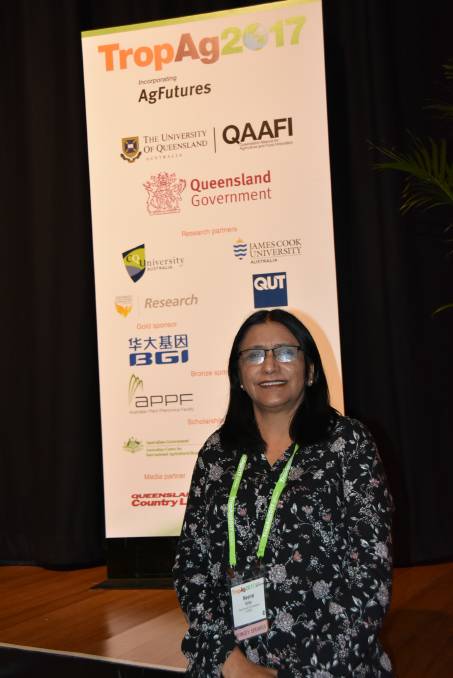 Her presentation, one of the last keynote address of the event, presented some of the future developments for horticulture on both a global and local level, addressing food security issues along the way.

She said horticulture was uniquely positioned to address malnutrition in the world.

"A strengthened horticulture sector can have a positive impact on all the sustainable development goals," Professor Mitter said.

She spoke of "digital horticulture" where advancements like thermal imaging of orchards or irrigation profiles was fast becoming accessible to growers, as were consumer tools like the CSIRO’s new VegEze app.

This app aims to motivate Australians to add extra vegetables to their daily diets and form long-term, healthier habits through a 21-day ‘Do Three at Dinner’ challenge.

Consumer engagement, regardless of the country, was something that needed industry consideration, according to Professor Mitter.

Her visits back to her country of origin, India, have highlighted the shift in dietary significance of fresh produce.

"When I would go back to India it used to be about cereals and grains. In that past two years though it's all about fruits and vegetables," she said.

"They know the value of produce and they are looking for clean, green credentials."

Even in the western world, there was still a need to reach out to connect with those consuming the food farmers produce.

"For them, food is fashion at the moment," Professor Mitter said.

She said innovation was the thread that went through all her points and is what would drive horticulture.

ONE area that continues to impress Professor Mitter is protected cropping.

"I believe protected cropping is really driving the change today and will have a big impact on the future as well," she said.

She provided examples of work being done in North Queensland of rockmelons being grown under protected cropping conditions while some cherry growers in Tasmania are also planning to adjust their operations based on the successful trials of retractable roofs done in Canada.

There is research going on into tomatoes growing in seawater on the Galapagos Islands, which could result in more salt-tolerant commercial varieties.

She said there was a need to address pests and diseases in order to cultivate export opportunities, as well as thinking creatively about how produce is supplied.

"We need to be innovative with our supply chain," she said.

PROFESSOR Mitter also delved into some of her own research.

She pioneered world-first techniques in developing a stem cell multiplication method to supply up to 500 times more avocado plants to industry than was previously possible, with minimal additional resources.

Other areas like robotics and genomics would be game changers for the industry into the future, according to Professor Mitter.

But for all the whizz-bang research and developments coming out of labs throughout the world, Professor Mitter said it was important not to forget what is already available to be utilised.

"It's not always that we have these new technologies. Sometimes we need to look at our toolbox and see what is there that can help," she said.