The world's banana growers face some major disease challenges but first-world research could help out. 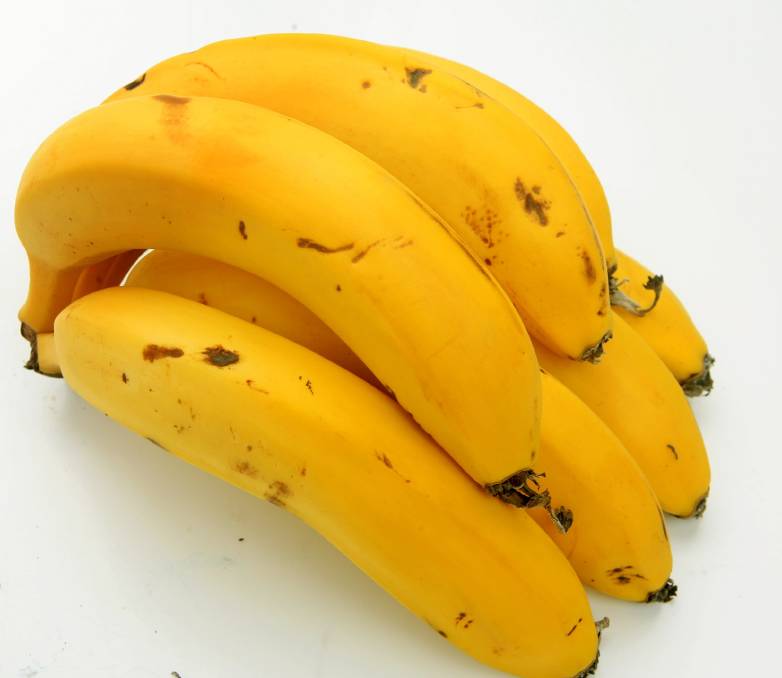 UNDER THREAT: The Cavendish banana is under threat globally from Panama disease Tropical Race 4 which presents a real concern for millions who rely on it as staple food.

THE future of commercial banana production is diversity, something which isn't being exploited according to Dutch professor of tropical phytopathology, Gert Kema.

The Netherlands might not spring to mind as the base for one of the world's most-consumed tropical foods, but its lack of banana diseases gives it a distinct advantage.

It is from this base that Professor Kema continues to investigate the impact of genomics on plant protection in bananas at the Wageningen Agricultural University in The Netherlands.

In his presentation at TropAg 2017 at Brisbane in November, Professor Kema said his research was driven by the fact the banana was such a staple food for so many in the world. 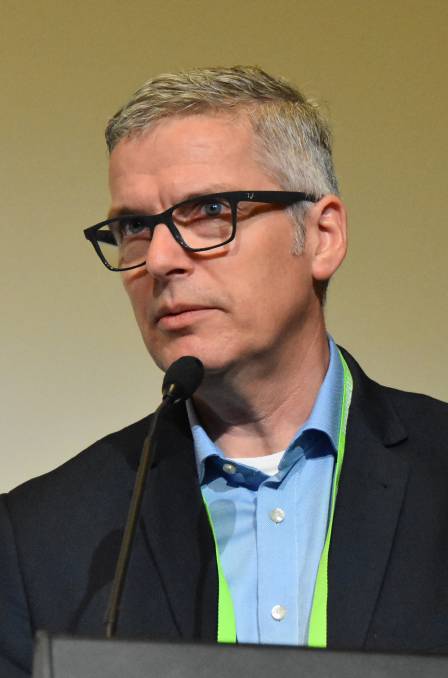 BATTLE FRONT: Professor of tropical phytopathology, Gert Kema, Wageningen Agricultural University, The Netherlands, says many banana growers in poorer nations are working off old technology and knowledge, increasing the risk of the spread of such diseases as Panama disease Tropical Race 4.

"Many, many small growers depend on this crop," he said.

While Australia managed to eradicate black sigatoka, it remains a significant problem for other nations due to its ease of spread and the need for fungicides to control it.

Growers in Costa Rica for example are aerial spraying crops every week in order to provide some measure of control.

One of the major challenges confronting banana researchers and extension staff is how to communicate the findings to all growers, both large and small, in the various, sometimes hard-to-reach corners of the tropics.

"The industry in developing countries is based on very old technology and information. We need to use the latest information," Professor Kema said.

He said the industry has to work with social scientists and soil scientists.

"We need science but we need much more than that to really make a change," he said.

On the positive, he said there were some wild-type plants which had proven very resistant.

Covering something with current repercussions for Australia, Professor Kema labelled Panama TR4 as "a true killer" for which there were currently no fungicides.

Survey research by Professor Kema's team found many growers were not aware of TR4 or how to identify it.

After giving a brief history of the demise of the world's former most popular variety, Gros Michel, from the first strain of Panama disease, Professor Kema said history was set to repeat as TR4 attacked the Cavendish variety.

In order to keep production up in other nations, growers have had a habit of moving banana plants from one area to another, subsequently dragging the disease along with them.

"This is a sad thing to see," Professor Kema said.

He said there was research being conducted that TR4 incursions could result from a rainfall event, which presented a huge problem.

Forensic investigations have shed light onto where particularly strains originated, although Professor Kema said it was not helpful to simply point fingers.

"Having forensic abilities means we can emphasis the responsibilities of the industry but avoid pointing blame," he said.

He said there was new hope with the recent announcement of TR4 resistant varieties from the Queensland University of Technology.

The sequencing of the banana genome was also a major assistive tool.

"Once we have the genes we can improve the crop. The future of bananas is diversity. It is just not exploited," Professor Kema said.

He called for an increased awareness among consumers and retailers about TR4's impacts and for more banana breeding programs around the world in addition to the four currently in operation.