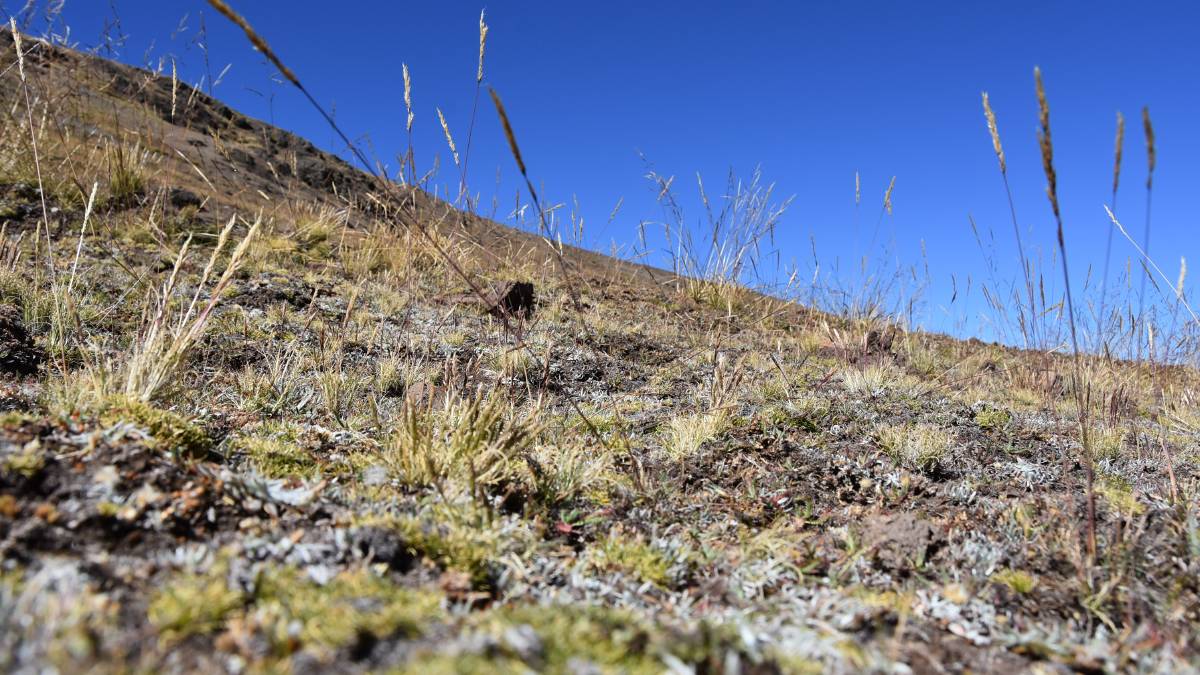 BLUE SKY: Climate change is having a visible impact on native potato farmers in the Andes.

THE benefits of native Andean potato varieties might be largely untapped but the global clock could be ticking in terms of accessing them.

Climate change has been identified as a major threat to South American potato varieties which sustain thousands of subsistence farmers in the region.

According to International Potato Centre (CIP) projections, temperatures in the Andes will increase by between one and three degrees Celsius in coming decades allowing, for example, several species of insects to multiply and begin to appear at altitudes where previously they did not exist, and transmit diseases to crops.

Native potatoes will be the most affected since for thousands of years they have remained protected thanks to stable temperatures.

Climate change generating more humidity could also encourage the appearance of late blight, which is the single most important disease in potato.

The topic was of key interest at the 10th World Potato Congress in Peru in May. 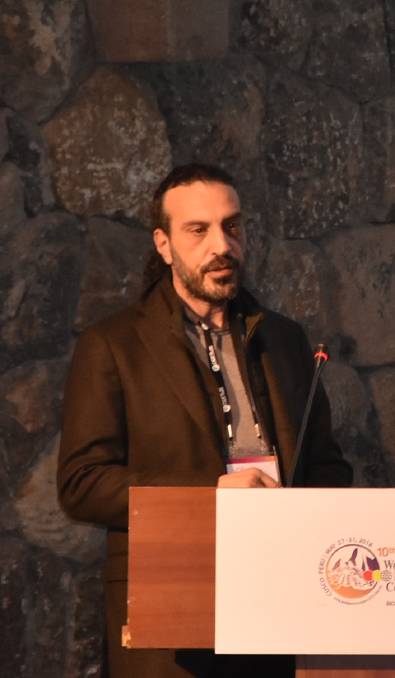 HOPE: University of Florence's Roberto Ferrise, says climate change could be worked around through new varieties and altered planting times.

Deputy director general for research and development at the International Potato Centre (CIP), Oscar Ortíz, said to combat climate change, the potato industry needed to combine several things, starting with the varieties of potato sown, which need to be resistant to drought and frost, and to rising temperatures, because these are the factors that may occur in the future.

"We also need a wide diversity of crops, in order to be ready for any scenario that may arise," he said.

"And finally, as far as the Andean zone is concerned, we have to improve irrigation systems so that farmers can continue producing if there is no rainfall."

There is potential to work with the changing climate however.

Speaking at the Congress, the University of Florence's Roberto Ferrise discussed global effects of climate change in the potato crop.

He said growers could exploit climate change through altering planting dates and cultivars.

"Delaying strategies may be more effective when combined with early cultivars, to allow to recover current yields, or maybe even increase current yields."

He also said nitrogen fertilisation and irrigation can minimise the impact of climate change.

THE International Potato Center (CIP), with headquarters in Lima, was founded in 1971 as a root and tuber research-for-development institution delivering sustainable solutions to the pressing world problems of hunger, poverty and the degradation of natural resources.

CIP has regional offices in Peru, Ecuador, Kenia, India and China and works all over the world with projects in 20 developing countries across Asia, Africa and Latin America.