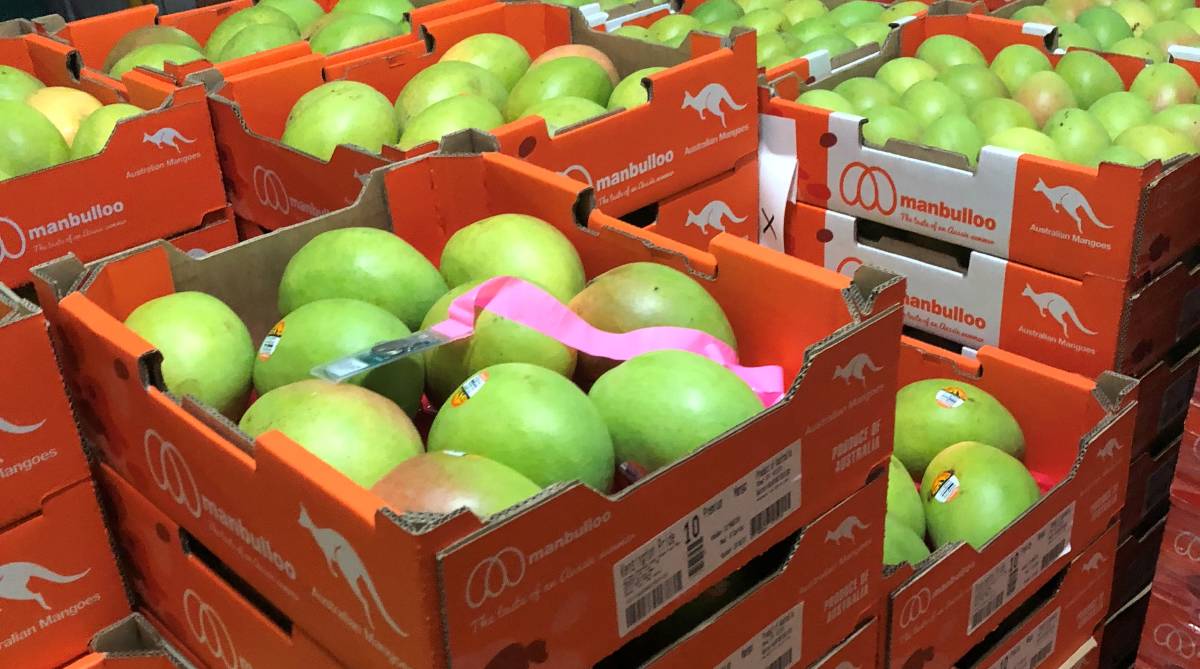 MONITORING: A pink-tagged sensor within a tray of mangoes which time stamp the fruit as it’s boxed, then provide real-time data feedback on temperature and humidity.

Burdekin mangoes will be tracked in real time from paddock to plate.

TRACKING devices have been placed on Burdekin mangoes over summer in a bid to deliver a better quality of fruit to consumers.

The pilot project aims to enhance monitoring of northern Australia mangoes as they are trucked from the farm gate to retailers.

Manbulloo Limited’s Horseshoe Lagoon property is the first Queensland site to trial the new monitoring technology after it was first trialled in the Northern Territory.

The Cooperative Research Centre for Developing Northern Australia awarded $272,700 toward the $755,000 project which is being rolled out by Trust Provenance (T-Provenance).

T-Provenance was waiting for the mango harvest to hit full stride at the North Queensland property before rolling it out. 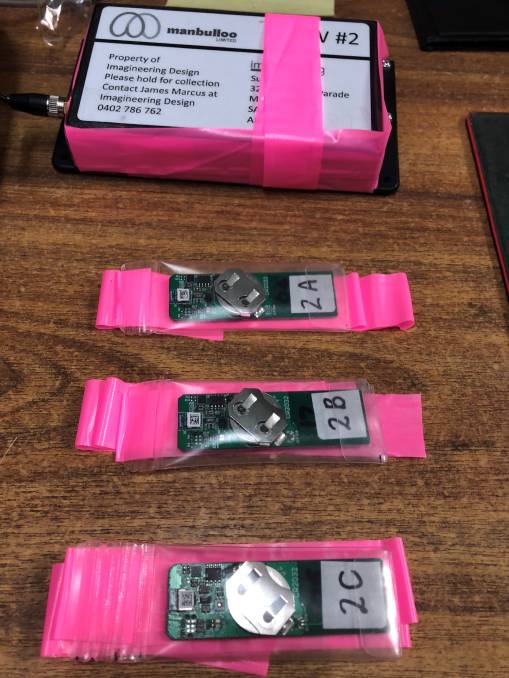 BRIGHT: The sensors which go into the trays of mangoes.

A network of sensors are being attached to fruit trays and pallets to track tens of thousands of mangoes on their journey from the farm to the retailer.

The sensors will time stamp the fruit as it’s boxed, then provide real-time data feedback on temperature and humidity.

This data aims to help those along the supply chain better understand how various factors influence the quality of the fruit that ends up on consumers’ plates and provide retailers more information to help them reduce fruit spoilage and waste.

T-Provenance chief technology officer, Jackson Virgo, said this was the first time the team have trialled the tech on a real-time basis, with further testing taking place in Mareeba earlier this year. 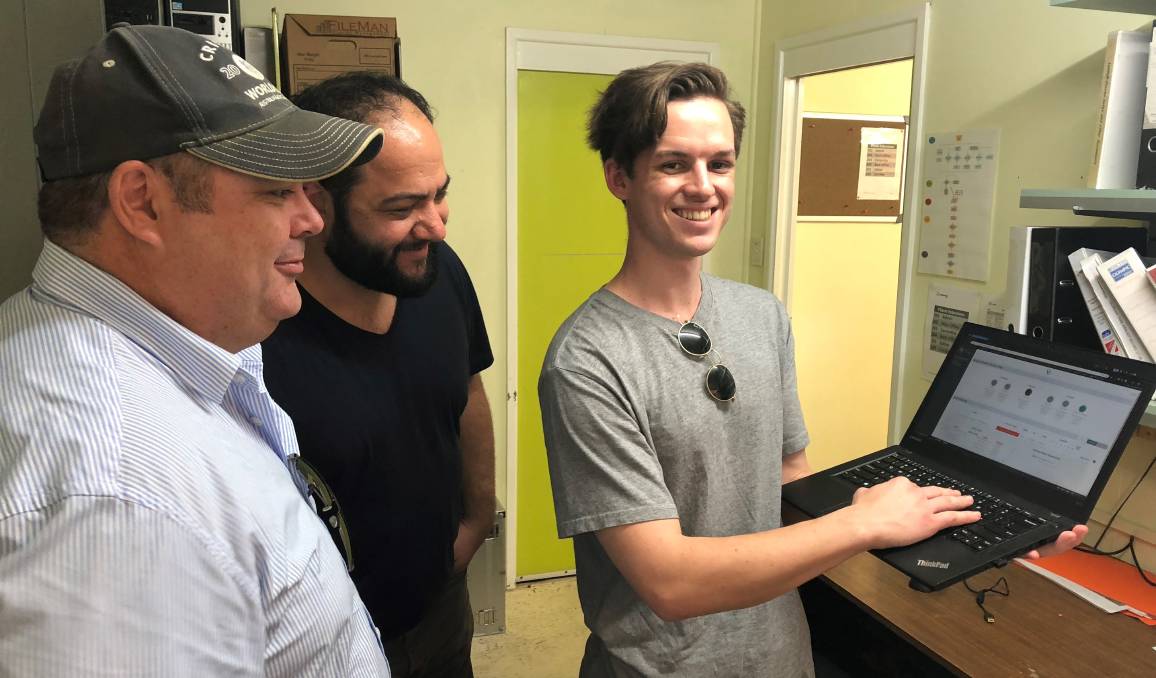 “Using our newly developed blockchain platform, we’ll be able to link the track-and-trace systems of multiple parties along the supply chain in a trustworthy fashion,” Mr Virgo said.

“Most importantly, we’ll be able to give all parties access to data such as ambient temperatures via a blockchain system which integrates directly with their own system.

“We’re confident we’ll be providing the most comprehensive view of what happens to the beloved mango from farm to fork.” 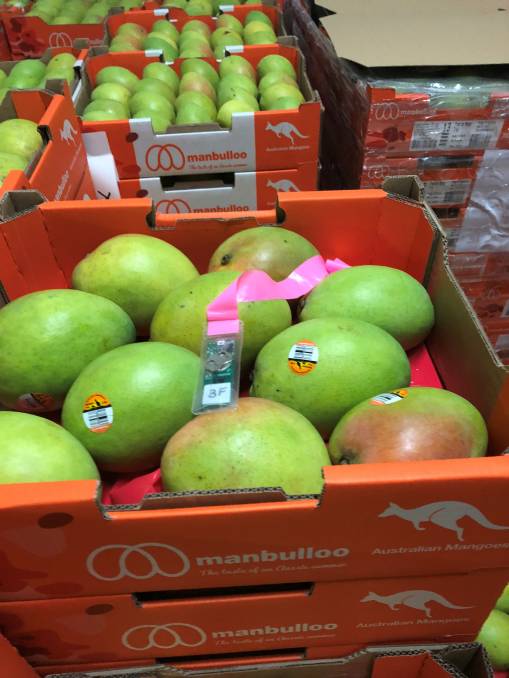 TRIAL: Tracking devices have been placed on Burdekin mangoes to monitor their journey from the packing shed to retailer.

“This project was funded as part of our first open funding call in October, so it is exciting to see significant progress has been made in getting the tech to farm," Mr Matz said.

"As one of Australia’s largest mango producers, Manbulloo’s role in this project will provide a pathway for other growers to adopt the technology and potentially change what they are doing in their business.”