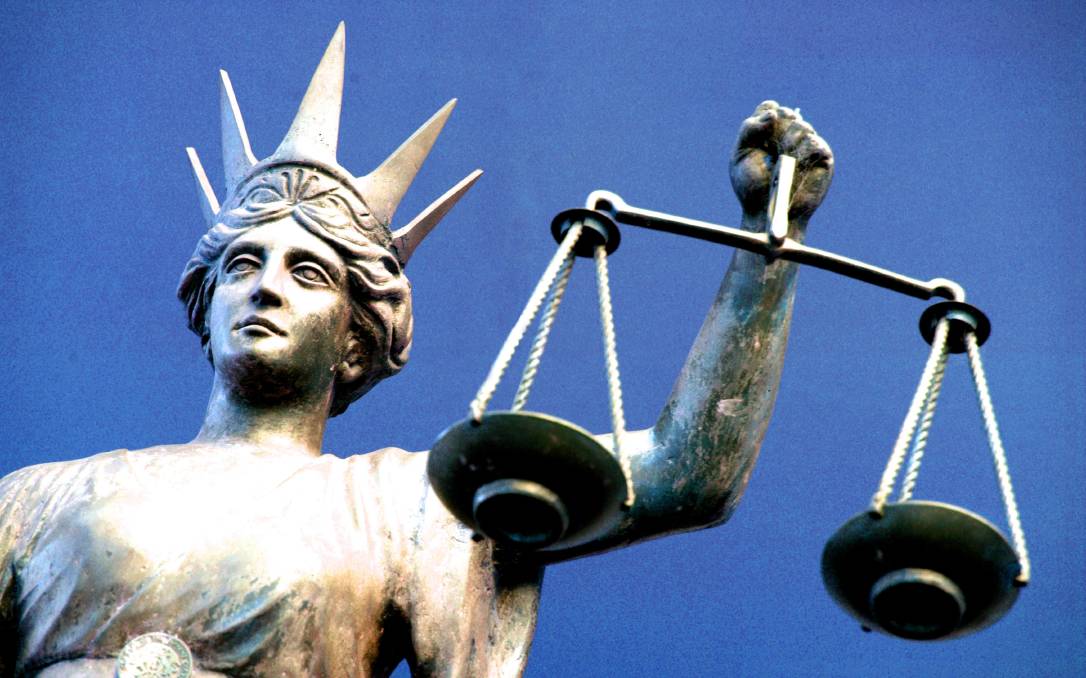 Citrus Australia is calling for harsher penalties for illegal importers.

CITRUS Australia has described a fine given to a man found trying to import infected budwood into the country as a "slap on the wrist".

John Victor Bigg was fined $7000 for importing the prohibited item and providing false and misleading information to customs officers.

The citrus plant cutting tested positive to two viruses that could cause diseases in citrus and also contained insects.

The fine is a far cry from the $120,000 for breaches relating to imported pig meat issued to a company and its director last year.

Citrus Australia chief executive officer, Nathan Hancock, thanked the customs officer who found the cutting but said it was disappointing the judge did not take the opportunity to issue a severe penalty as a warning to others.

"A fine of $7000 for importing a prohibited item and providing false and misleading information to Customs officers is grossly inadequate when you consider the economic damage that could have occurred," Mr Hancock said.

"The citrus industry, working with Government departments and other bodies, is currently working to eradicate the exotic disease citrus canker from the Northern Territory and northern Western Australia." 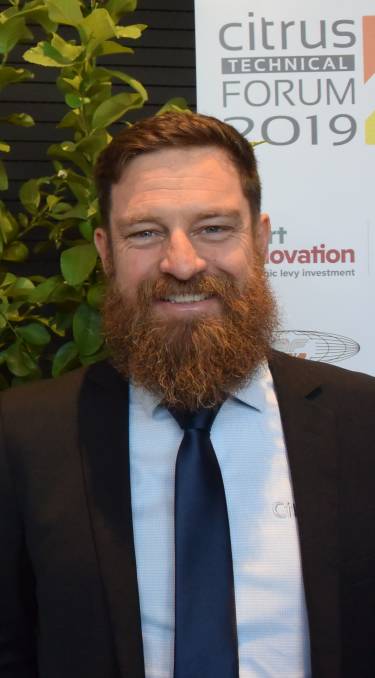 MORE: Citrus Australia CEO, Nathan Hancock, says a $7000 fine issued to a man who attempted to import infected citrus budwood into Australia is not severe enough.

The Department of Agriculture and Water Resources reported in March that Australian biosecurity officers intercepted more than 350,000 items of biosecurity concern across the country in 2018.

"These interceptions highlight the importance of following our conditions and not bringing or sending risk items to Australia," Ms O'Connell said.

Citrus Australia's Mr Hancock said deliberate acts like this put the livelihoods of thousands of Australians working in rural and regional Australia at risk, and could decimate the $800 million dollar citrus industry.

Australians who now fail to declare plant or animal matter can receive fines up to $63,000 and up to five years in jail.

Mr Hancock has asked judges in future cases to consider the impact imported pests and disease would have on the Australian horticulture industry and set an example through far tougher penalties in the future.