Metabolic syndrome is a group of conditions which increase the risk of heart disease, stroke and type 2 diabetes.

The nectar is among a range of value-added products including powders and chewables produced from the Queen Garnet.

The specialty fresh line is in season only in February and March.

Nutrafruit Limited holds the global licence to market the plum and associated products.

Professor Michael Mathai of the Victoria University's Institute for Health and Sport led the research in collaboration with PhD student Maharshi Bhaswant and Professor Lindsay Brown of the University of Southern Queensland's (USQ) School of Health and Wellbeing to conduct the study in 2015 and author the report. 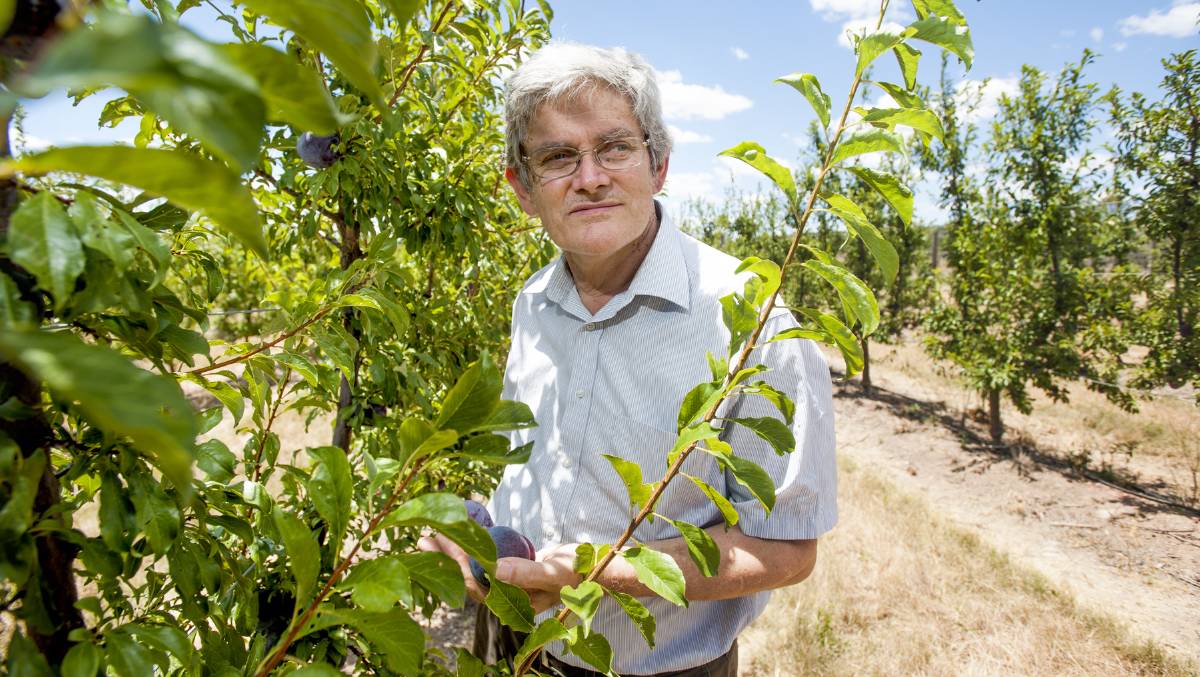 The human trial was inspired by similar findings from a USQ study, led by Professor Brown, on obese and hypertensive rats which found the nectar reversed inflammation of the heart and liver, as well as blood pressure and fat levels.

The researchers attributed the effects to the known benefits of the Queen Garnet's anthocyanins - powerful antioxidants found in red, blue and purple fruits and vegetables.

Queen Garnet plums contain up to seven times more than other plums.

"The reductions in blood pressure, LDL cholesterol and glucose are all beneficial for cardiovascular and metabolic health. In this trial, we slightly improved the patients' chances of becoming diabetic which is great, considering we were giving them a fruit drink which contains natural sugars.

"The results showed a gradual and sustained reduction in blood pressure within six weeks of consuming the nectar and it continued to lower over the trial period by about 10mmHg, which is highly significant for cardiovascular health."

In the trial, patients aged between 20 and 60 were given 250ml/day of Queen Garnet nectar.

"deally, we'd like to see what could happen when taken over 12 months but it's unrealistic to expect volunteers to remain in a trial for that length of time," Professor Mathai said.

Nutrafruit chief executive officer, Luke Couch, said the results were significant for the Queen Garnet which had continued to gather evidence of health benefits since it was first harvested in 2014.

"According to the Heart Foundation, there are more deaths caused by high blood pressure in Australia than any other single risk factor," Mr Couch said. 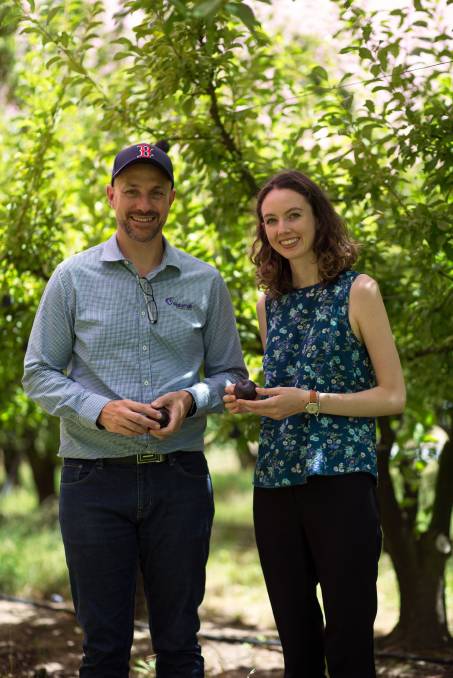 "We're excited for the health of Australians, who can gain a range of health benefits, including a lowering of blood pressure, by consuming some nectar daily."

"There are very few products that have the research to support being a 'functional food' but Queen Garnet can pin its hat on that.

"As more Australians are trying to find natural foods to enhance their health and wellbeing, taking the nectar is a conversation people at risk of cardiovascular and metabolic diseases could have with their health-care practitioners."