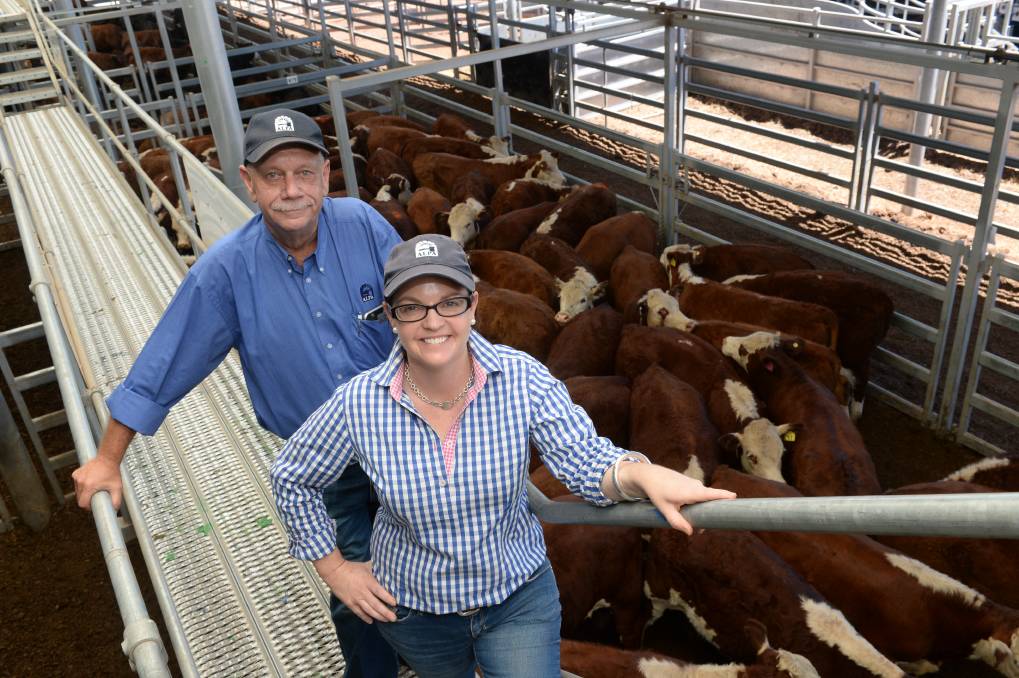 Andy Madigan says the time is right for him to retire and step aside so ALPA can have a new person at the helm.

He added that ALPA had grown a lot under Mr Madigan's guidance and ALPA had gained great respect across industry and governments as the peak industry body.

"This has been a big decision to make and for me personally, I believe the time is right for me to retire and step aside so ALPA can have a new person at the helm after my 15 and a half years as CEO," Mr Madigan said.

"The recent strategic plan has set ALPA up for the future and in my opinion this needs a fresh set of eyes to oversee these changes for the benefit of all going forward.

"Since my appointment in April 2004 we have achieved so much and in the best interests of the ALPA members, I am convinced that a change is needed to take ALPA to the next stage as the peak industry body for Stock and Station Agents."

Mr Madigan said he was grateful for the opportunity to have had the position and the many great people he had worked with over the years, from the original Stock and Station Agents Association Board who appointed him, all the ALPA boards, ALPA committee members, ALPA members and staff up until now.

"I owe them my sincere thanks, they are the people who shaped ALPA," he said.

"I have been most fortunate to have had this rewarding role and the support from all of these people, others in industry and government has made ALPA thrive.

"It has been an honour to act on behalf of all members when lobbying government and industry or promoting the interests of the ALPA members."

Mr Madigan will retire at the end of October after the ALPA annual general meeting, although this of course is depending on ALPA's search for the right replacement.

The story ALPA chief Andy Madigan calls it a day first appeared on The Land.