RATING: Extra virgin olive oil is currently ranked as a category 3 in the Health Star Rating system but the Australian olive industry would like to see that upgraded through an improved assessment calculator.

OLIVE oil is getting short-changed within Australia's Health Star Rating (HSR) system despite a five year review of the program.

It's prompted the Australian Olive Association (AOA) to call for a regulated exemption of edible oils from the HSR system.

The AOA has long pushed the benefits of extra virgin olive oil which is widely regarded as being healthier than refined oils like canola oil and sunflower oil, even though these oils rank healthier than EVOO in the current system.

The association has warned that consumer health is at risk through misleading labelling.

The call comes after the HSR system handed down its five year review in May. 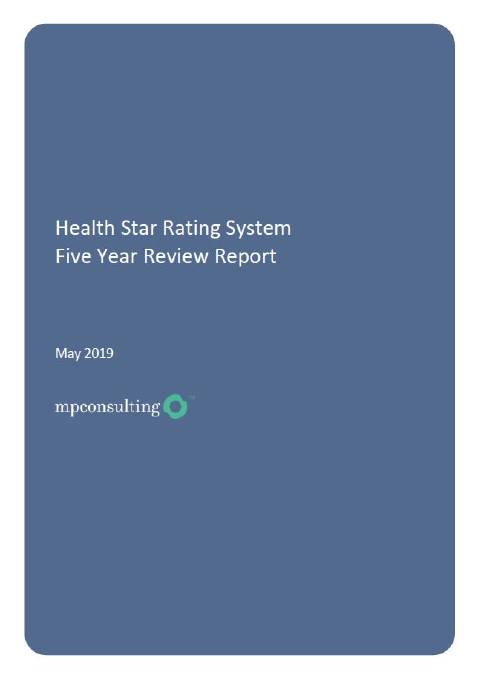 The report itself acknowledged the evidence submitted by stakeholders regarding the health benefits of olive oil.

"However, the Review is mindful that the HSR calculator can only draw on a finite set of factors to determine a product's HSR," the report said.

"The HSR system cannot and does not take into account all of the different reasons a food may have health benefits.

"For example, the calculator does not consider polyphenol or omega-3 content, vitamin content, the way the food is produced or the way that it is used in an individual's diet.

"The Review does not consider it appropriate to increase the HSR of one type of oil over another on the basis of factors not considered for any other product. "While olive oil has certain health benefits, it is also higher in saturated fats than some other oils."

The AOA said the final recommendations go against findings from the Draft Report, which outlined the shortcomings of the HSR calculator's ability to assess the true healthiness of edible oils.

The AOA said the HSR algorithm fails to make an appropriate healthiness assessment because it rates healthiness on the single factor of saturated fat and that the small difference in saturated fat levels between EVOO and canola or sunflower oils is far outweighed by the positive health benefits of EVOO.

The final report recommends "status quo" for oils, meaning naturally produced EVOO will be ranked with fewer stars than refined seed oils, such as canola and sunflower. 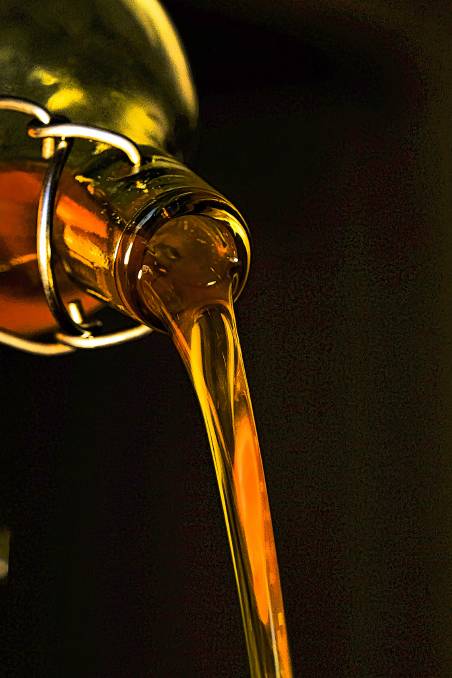 The AOA is calling for a regulated exemption of edible oils from category 3 products in the HSR system and is seeking Government support to work with industry to improve the HSR calculator.

"Edible oils are a single ingredient food that were never designed to be ranked by the HSR," Mr Seymour said.

"Giving ranking based on saturated fat alone, while ignoring all other positive nutrients, is going to mislead consumers about what is widely known to be healthier."

The AOA pushed a campaign to members to sign a Change.org petition to make changes to the system.

"There will be no perfect system for every single food but, once you've taken account of all the evidence, it has to have some sort of logical consistency - otherwise it gets undermined and people don't understand what's right and not right and why," Professor Peeters said in the article. 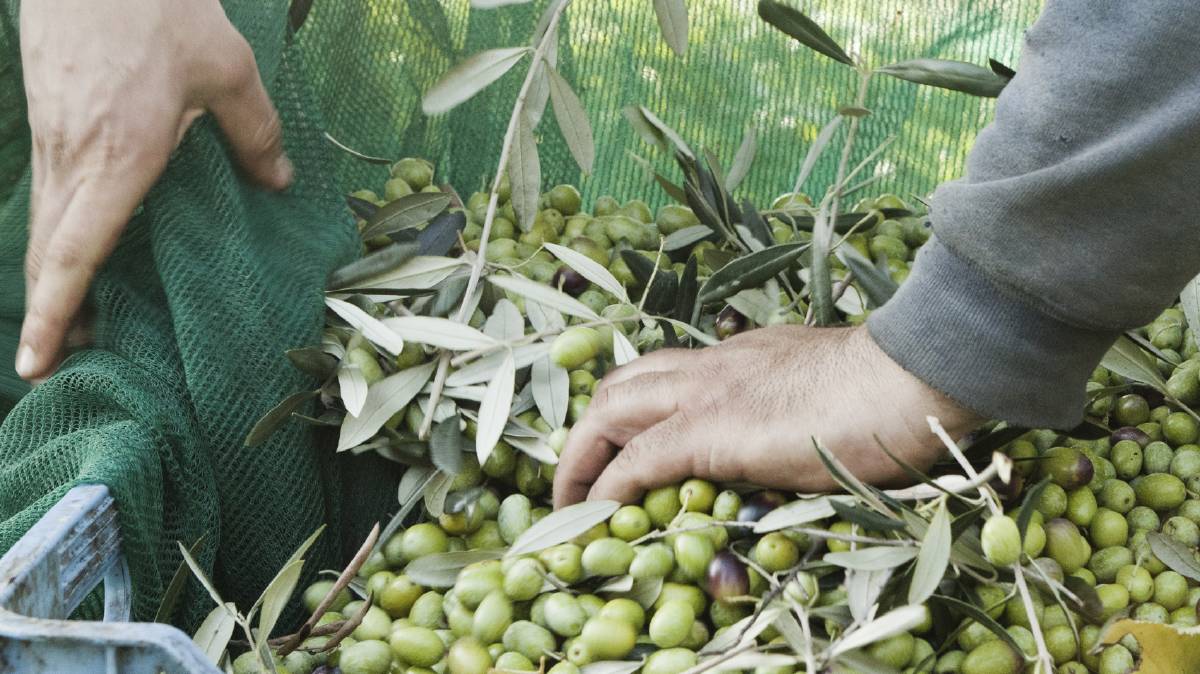 "It's relatively low in saturated fat and contains so many beneficial nutrients with a body of scientific research to prove it," he said.

"So we [the industry] would welcome the opportunity to work with the Government on developing a more sophisticated HSRS calculator that accounts for these types of positive attributes, to ensure the HSRS does what it was intended.

"Until that happens, edible oils should be exempt from the HSRS so the Government-endorsed system isn't undermining consumer confidence."