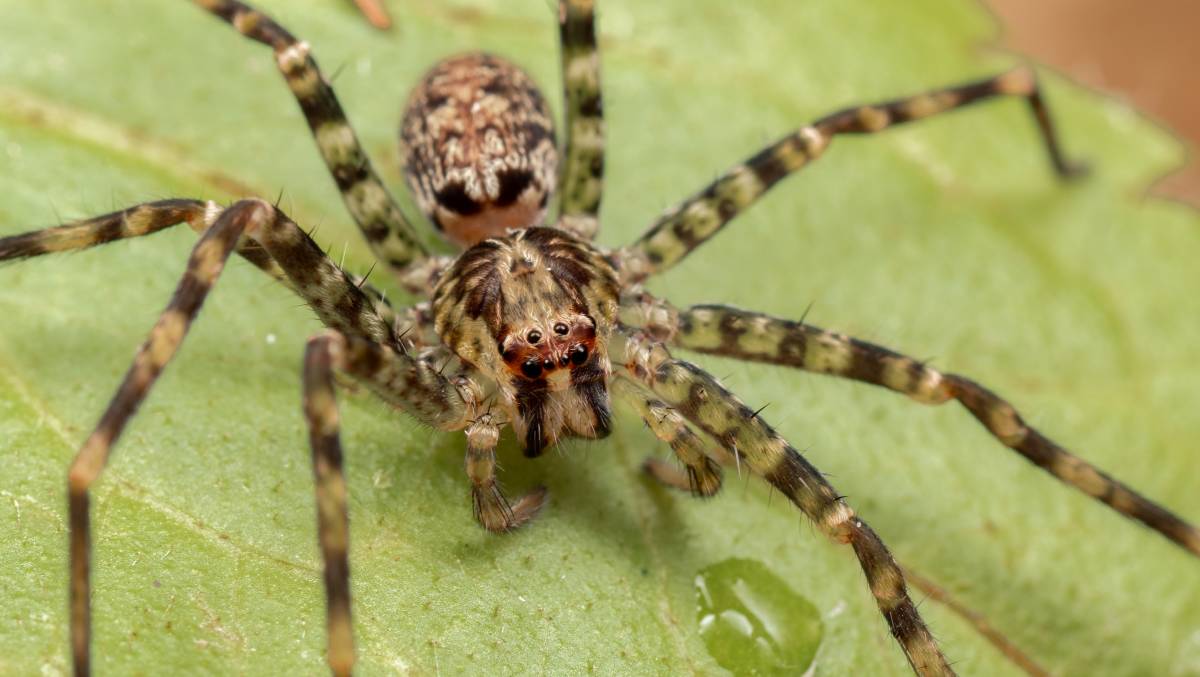 Unwanted visitor: A video of a live huntsman spider inside a sealed bag of salad leaves bought from a leading retailer went viral on social media. Photo: Shutterstock

Eating insects and spiders may be a growing trend and championed by some as the sustainable food solution of the future but that doesn't mean people want them in their packaged lettuce.

Eating insects and spiders may be a growing trend and championed by some as the sustainable food solution of the future but that doesn't mean consumers want to find them in their packaged lettuce.

When a Sydney woman found a large hairy spider in her pre-packaged salad from a leading grocery retailer the video she shot went viral as horrified viewers were just thankful it wasn't them.

Insect contamination in fresh and processed produce is a significant recurring problem for vegetable and fruit growers and processors.

It causes rejections and lost sales for growers, adds cost for processors, and results in bad publicity for retailers.

And with the rise of social media the publicity can quickly reach around the country and around the world giving consumers an easy way to massively amplify their concerns or complaints.

The spider video was viewed more than three million times in 12 hours and had gathered more than 100,000 comments.

In the past year, there have also been several consumer complaints about redback spiders being found in broccoli. In other incidents live moths have made their way into packs of spinach. 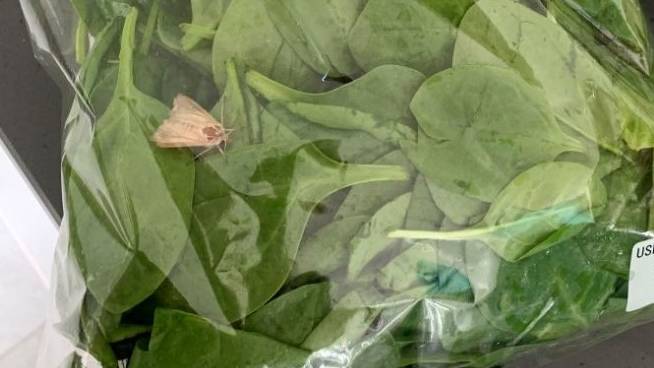 A live moth found inside a sealed bag of spinach. Image: Supplied

It's a problem growers need to be vigilant about to protect themselves from the potential bad consequences, said Jock Leys, Business Development Manager at Sumitomo Chemicals Australia.

The company recommends its product PyGanic® which is a fast-acting botanical insecticide derived from naturally grown pyrethrins extracted from Chrysanthemums and has Australian certified organic status.

"Used at label rates immediately prior to harvest - three to 12 hours - PyGanic is very effective at flushing spiders and other insects from the crop for cleaner non-contaminated produce," he said.

"Due to its naturally derived active ingredient PyGanic has a high safety profile for field workers, a low impact on the environment and a high impact on pests.

"This naturally derived active also means that PyGanic has a zero days withholding period on many crops and a one day withholding on others and is registered as an organic input."

You can get more information at the Sumitomo Chemicals Australia website or by phoning 02 8752 9000.