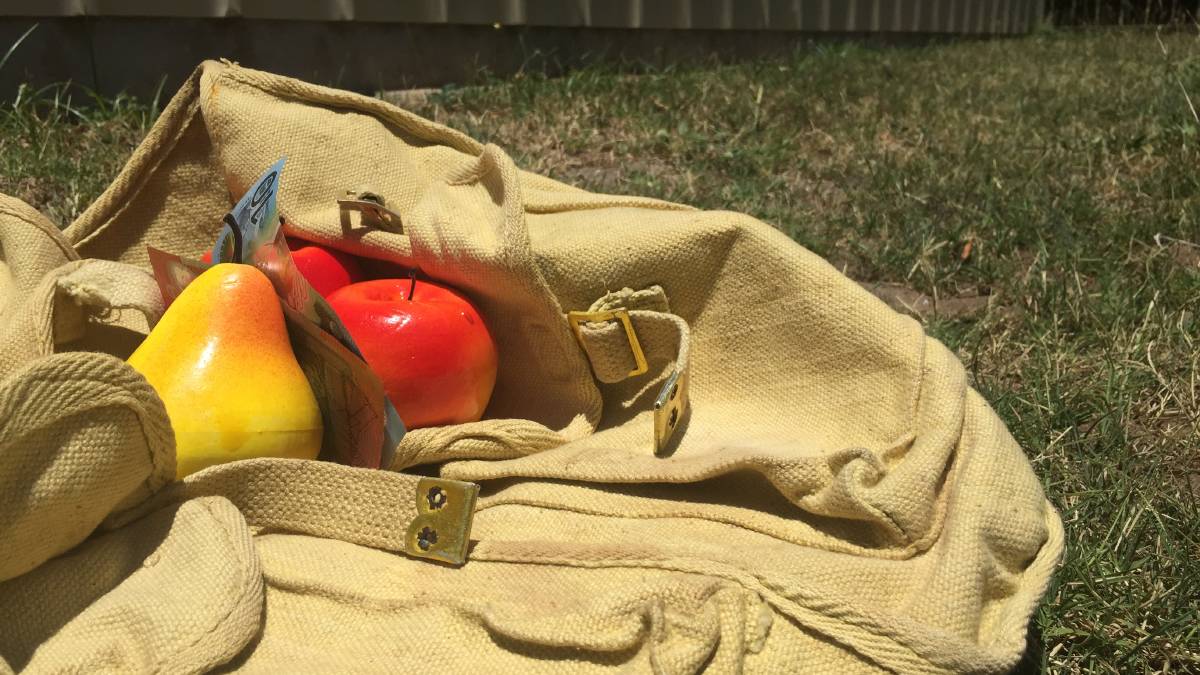 Plenty of groups are having their say on the backpacker tax, many calling for change.

HORTICULTURE groups are ratcheting up the pressure on the Federal Government to fix the backpacker tax debacle and improve farm labour options.

Last week the Federal Court ruled the so-called backpacker tax should not apply to workers on 417 or 462 visas if they have residency status.

The decision applies to Working Holiday Makers from the United Kingdom, the United States, Germany, Finland, Chile, Japan, Norway and Turkey who are Australian residents for taxation purposes.

This week, Citrus Australia hit out at the government, asking it to repeal the backpacker tax legislation entirely.

It's a similar call heard from representative bodies, Ausveg and Growcom.

"This tax was bad policy from the outset and has had a toxic effect on the citrus industry, reducing the size of the workforce at a time when Australian growers are expanding to meet international demand," Mr Hancock said.

"Since the backpacker tax was implemented in 2016, the number of backpackers entering Australia on the 417 visa has dropped by 19 per cent compared to 2013.

"If the Federal Government wants to support Australian agriculture as it claims to, then it should abolish this toxic tax entirely."

Citrus Australia recommends growers should not make any changes to their current situation until the Australian Tax Office confirms the ruling.

THE court's ruling coincided with the release of an Australian Bureau of Agricultural and Resource Economics (ABARES) report which suggested locals were the most commonly employed workers on farms with backpackers dominating the overseas cohort.

The Australian Workers' Union seized on the report, suggesting the research showed the true motivation behind the Morrison government's expansion of the working holiday visa was an exploitative agenda.

AWU national secretary, Daniel Walton, said the research blew claims of a labour shortage in horticulture out of the water.

"It is a fiction that is used to justify exploitative working conditions," Mr Walton said.

"Unscrupulous operators have realised backpackers are ripe for exploitation and have little incentive to complain or push for proper conditions and pay.

"Expanding the current working holiday visa to more easily ship in workers will only serve to put those workers at risk of exploitation and drive more ethical producers out of the industry." 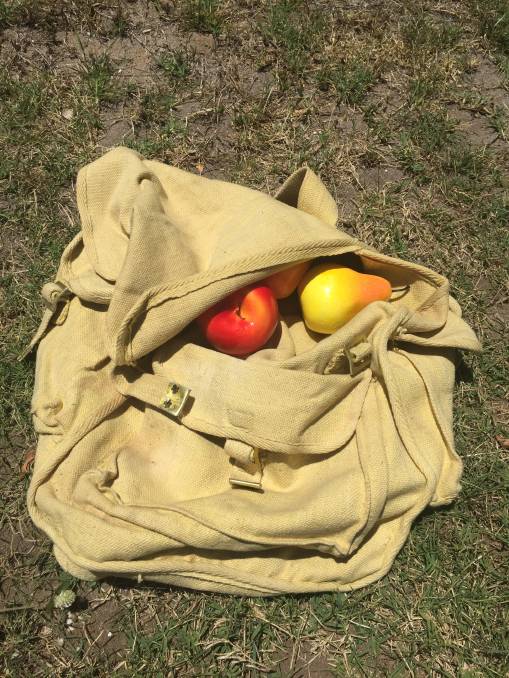 Mr Walton said any actual shortages of labour could be traced back to a sector which routinely underpaid workers and denied them basic working conditions.

"Most importantly, Alliance members are committed to engaging labour in a manner which is not only legal, but also ethical and promotes the integrity of the industry.

"This recognises the expectations of our customers and the end consumers of our produce."

"Shortages of employees is simply not a valid reason to employ people outside the law. Ensuring integrity in the way people are employed is the best way to attract and retain workers."

But another recently released report from the Victorian Farmers' Federation (VFF) highlighted the sector's labour challenges, saying 71pc of growers in the Sunraysia region believed they were likely to have undocumented workers on their property and that undocumented workers accounted for about 28pc of the total workforce in the region.

AUSVEG called on the federal government to continue to work with industry to find a solution.

Ausveg CEO, James Whiteside, said the VFF's findings were indicative of the tough situation the industry finds itself in as it searches for a competent, reliable and skilled workforce, and that the government needed to work with industry to help deal with the difficult situation.

"As an industry we have identified that the high proportion of undocumented workers is an issue and are working with government, growers, unions, retailers and others in the supply chain to find a workable solution that protects workers, stamps out any mistreatment by rogue operators and levels the playing field for growers," Mr Whiteside said.

"We need foreign workers to harvest and package our fruit and vegetables as local workers are unwilling to work on farms.

"Migrant workers are a vital source of labour for our industry and we must make sure that these workers are protected from criminal activity on dodgy farms and dodgy labour hire operators.

"We need everyone to be on the same page to flush out illegal, exploitative behaviours in the horticulture industry so that growers, workers and the public can have confidence in the fair treatment of the workers who harvest, pick and package their fruits and vegetables."

North Queensland-based grower group, FNQ Growers, said the the region had witnessed witnessed a decline in numbers of foreign workers since the backpacker tax's introduction.

"The backpacker sector forms a critical part of the labour hire employment for farmers, so any move to reassure backpackers that they are welcome - and needed - in our horticulture industry, is welcome," FNQ Growers president, Joe Moro said.

"The removal of the tax will benefit not only the farming community, but regional communities who rely so heavily on horticulture by extra spending."

IN his regular column, Growcom CEO, David Thomson, said the government's toing and froing when the backpacker tax was first introduced was the result of political games.

"First and most obviously, the budget emergency which was used to justify this tax when it was first proposed in 2015 has since passed," Mr Thomson said.

"We are now on track for a surplus and can afford to give both backpackers and the farmers who rely on them a break.

"Also, should the ruling go unchallenged or be upheld, it has the potential to create two different classes of backpacker in terms of their tax obligations.

"This is an issue on two fronts as it puts an additional administrative burden on their grower-employers and could create a source of discontent and division within the workforce leading to losses in productivity."

The action against the backpacker tax was initiated in January 2017 by Taxback.com, an international tax accounting firm that provides global tax refund and tax return services, on behalf of working holidaymakers from eight countries.

"In our view it was very clear when the tax was introduced in 2016 that it discriminated against foreign workers and breached several international tax agreements. It also damaged Australia's reputation as a working holiday destination," Ms Murphy said.

Taxback.com founder and chair, Terry Clune, said the group was delighted the court accepted its argument.

"We look forward to the Australian Government restoring the previous - fairer and non-discriminatory - taxation arrangements that apply to holiday workers," Mr Clune said.