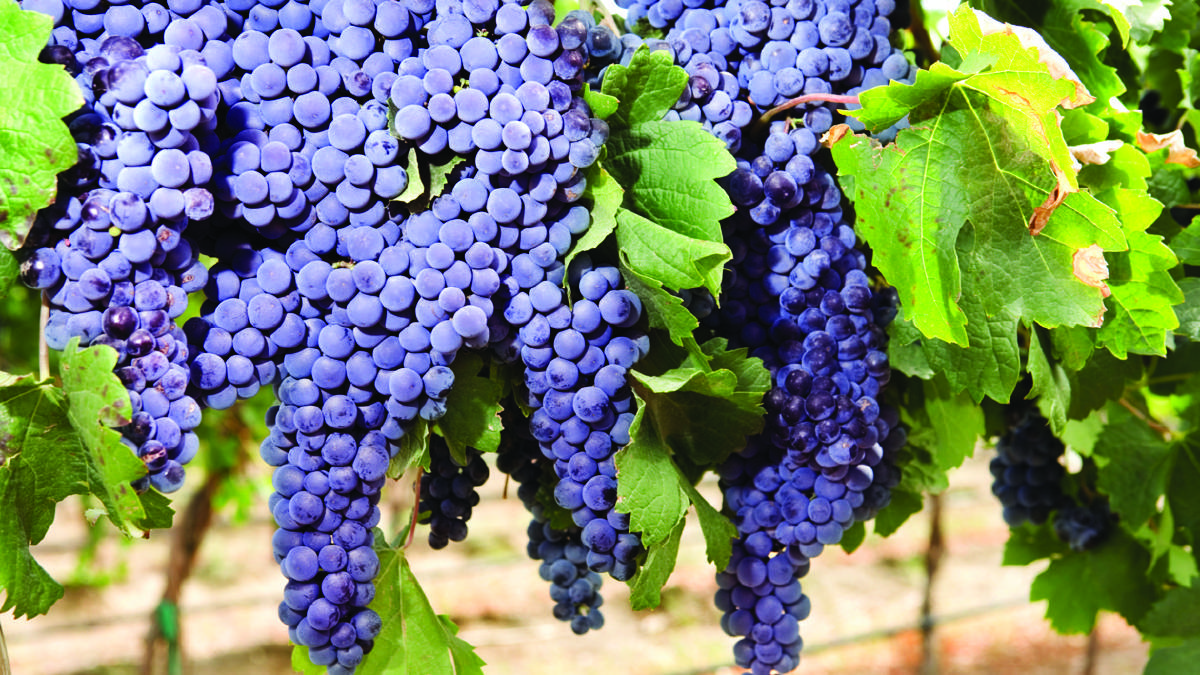 Of the 16 wine regions in NSW, 12 have been affected by smoke taint.

FIRST it was drought, then it was smoke taint from bushfires now NSW wineries have been hit by the COVID-19 pandemic.

Of the 16 wine regions in NSW, 12 have been affected by smoke taint.

"But smoke has been been the biggest one to deal with as vineyards have not been burned but smoke as wiped out 50 per cent of crop in those regions affected by bushfires."

However, Mr Barnes said the four regions not affected by bushfires were big volume wine growing regions and export markets had re-opened in China, United Kingdom and New Zealand with some small shipments.

He said wineries and vineyards were correctly identified as an essential service by the government, which meant people were still working through the vintage.

While most cellar doors are closed and many wineries were working on their direct consumer marketing models, Mr Barnes said wine was still "bubbling away" in the vats with some wineries still picking and pruning expected to start next month.

"There will be businesses that do it tough in next three to six months and some won't survive but we are working with them closely at the moment," he said.

Mr Barnes said the association along with the NSW Department of Primary Industries was working with the wine industry to provide advice and support with small business grants.

He added supermarket giants Woolworths and Coles were also helping small to medium wineries have their wines listed in their stores.

The story Wineries hit by drought, smoke taint and virus first appeared on The Land.