Offering seeds online has proven to be a good outlet for Agronico. 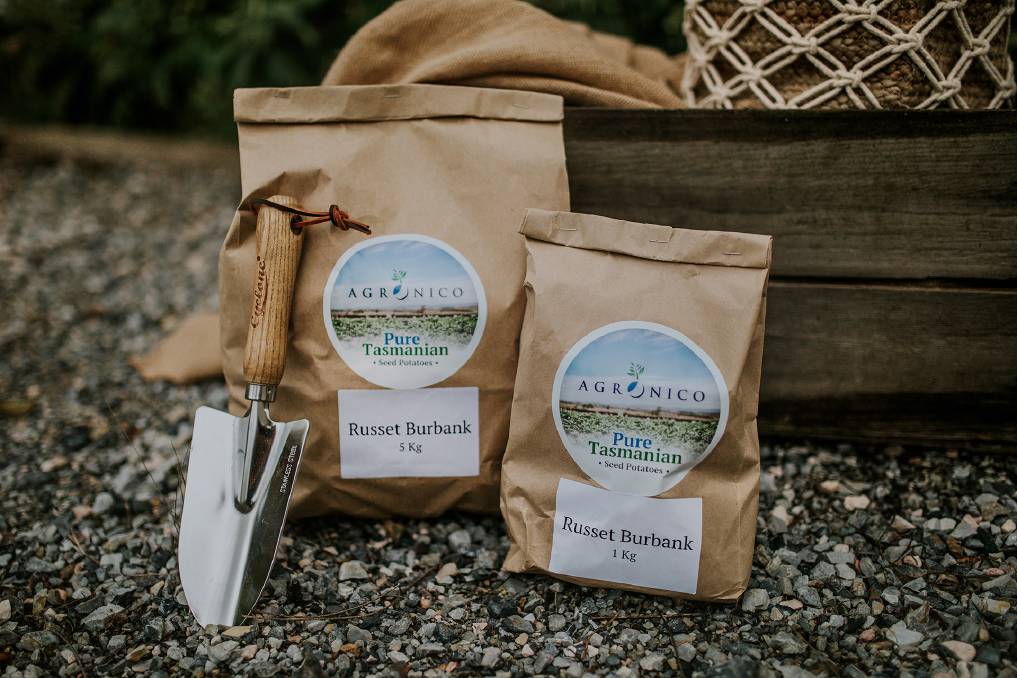 SALES: In early March, Agronico began offering the seed online which has had a great response including requests for the seed from home gardeners.

LATE season heavy rainfalls in northern Tasmania made for a challenging harvest across the 177 hectares of Agronico's seed potato crops.

However, with careful preparation and an ability to respond to the changing conditions Agronico successfully harvested over 6500 tonnes of potatoes.

The lockdown due to coronavirus had a different impact.

As food producers we were fortunate to be able to continue our work employing people and harvesting potatoes, always taking into consideration government guidelines.

Agronico chief executive officer, Robert Graham, said while we all appreciate the rain, too much during harvest can cause the potatoes to rot and the conditions have limited seed production in some areas.

"The unseasonal rain made harvesting difficult, the soil became quite soft, which creates a problem getting the harvester into the paddock. It slows the digging and the trucks get bogged," Mr Graham said.

Preparation however is the key to ensure we are getting a good result and healthy potatoes.

Site selection is very important, as is correct seedbed development.

Making sure growers have the correct nutrition and disease control procedures in place is critical to forming a strong, robust seed tuber that can withstand these seasonal shocks.

"No rain during the season is best, as it reduces disease pressure and allows us to control the amount of water the seed gets. "

Overall, it's been an interesting year, with the challenges of harvest, a new group of online customers and experimenting with new potato varieties. 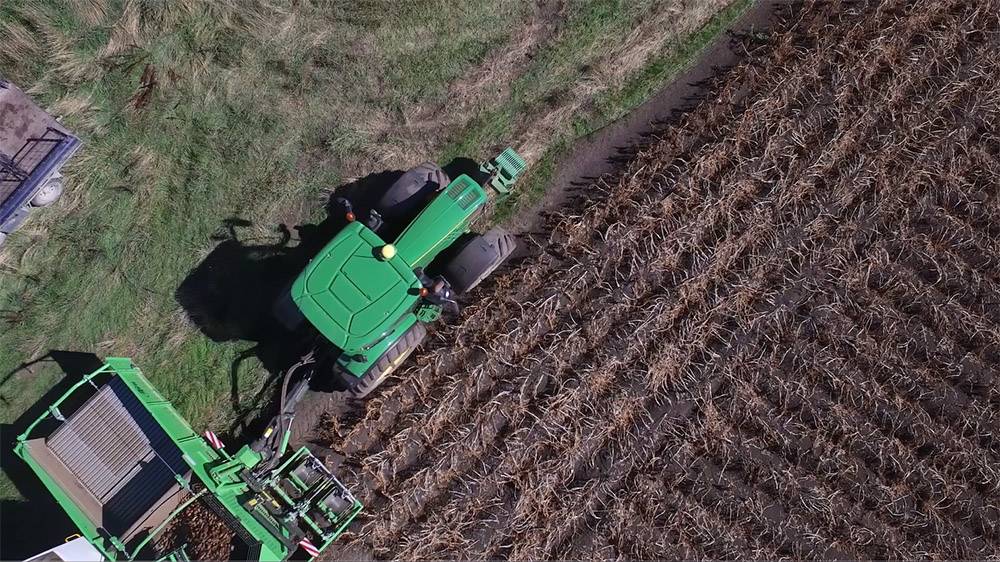 In early March, Agronico began offering the seed online and have had a great response including requests for the seed from home gardeners.

"It was unexpected," Mr Graham said.

"The home gardeners have been a surprising and fabulous new set of customers."

With many people at home as a result of the limitations placed on them, it seems that people are getting back to basics with an increased interest in growing and cooking food from scratch.

"We have a ready supply of seed and more varieties available than many of the regular stores," Mr Graham said.

Agronico is selling to most states in Australia and it's great to have these new customers onboard, seeing people experimenting with growing new varieties.

The company has found this lockdown period has impacted its major customers, the farmers and food processors, with the demand for varieties differing.

The crisping varieties have been in high demand and frying and gourmet varieties down due to shutdown of restaurants and pubs.

The varieties the company grows are primarily at its customers' request.

Some customers look to offer something different by introducing new varieties that offer a new taste.

Agronico is expanding by trialling a couple of new varieties including La Ratte, a gourmet French variety like Kipfler - but larger, and BrakeLight a red-skinned variety which makes a good all-round eating potato.

So, it will see how they go over the next few years.