Flashback Friday takes you back to July 1997, from the pages of GFV. 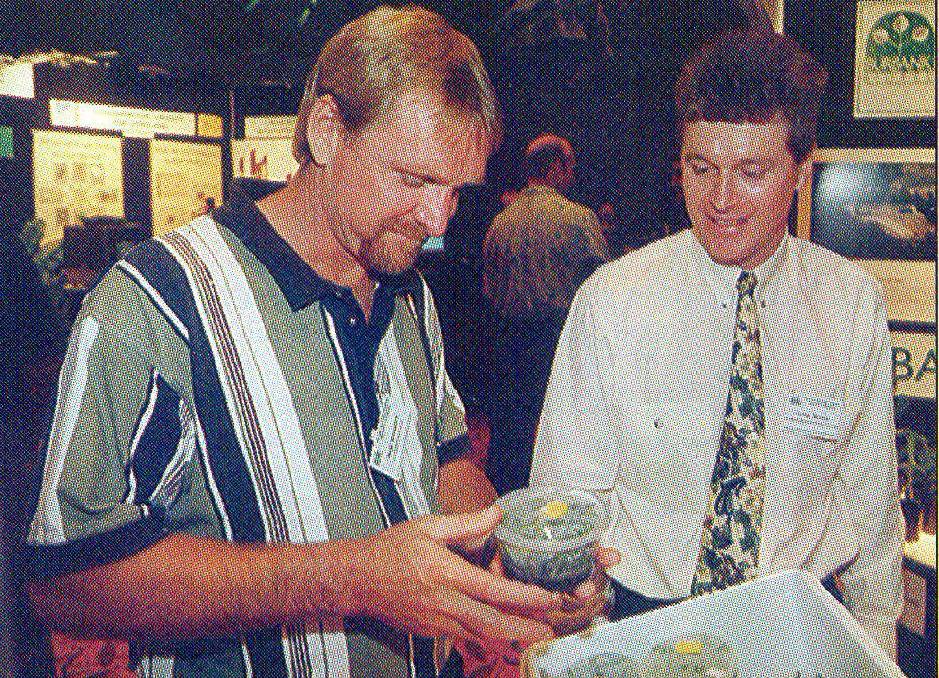 FRESH Produce '97 was held at the Melbourne Exhibition Centre in June of that year.

The event brought together the growing, selling, processing, catering and retailing sectors of the fresh produce industry.

Five young leaders from the horticultural industry were interviewed and featured as part of that conference.

The magazine reported on the discovery of black sigatoka disease on an organic banana plantation in the Daintree region of North Queensland.

The Enterprise of the Month feature focussed on the Lakesland, Oakdale and Thirlmere districts of NSW.