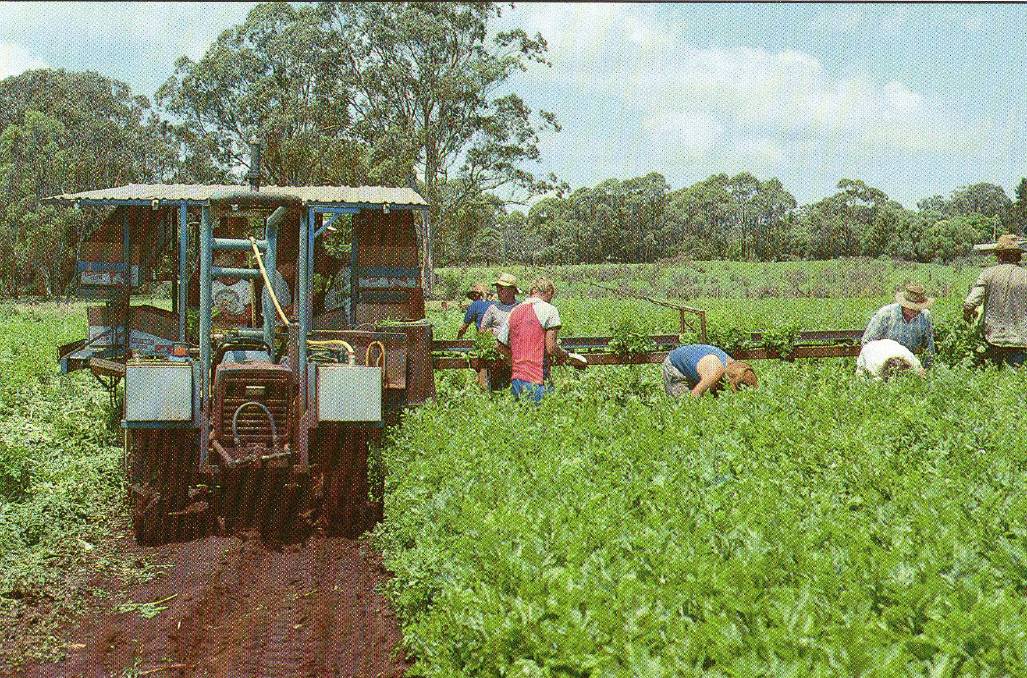 WORK: A photo of a celery harvesting operation in Toowoomba, Queensland in 1990.

THIRTY years may not seem that long ago.

Indeed, some readers won't even have reached three decades of life.

For the Australian horticulture industry, it has been a period of rapid advancements in many areas.

That said, many of the issues raised in 1990 are still being thrashed out and debated over today.

That year saw the launch of Good Fruit & Vegetables magazine.

Perusing the pages of magazines from the nineties gives a good insight into what what challenges and opportunities were facing horticulture at the time. 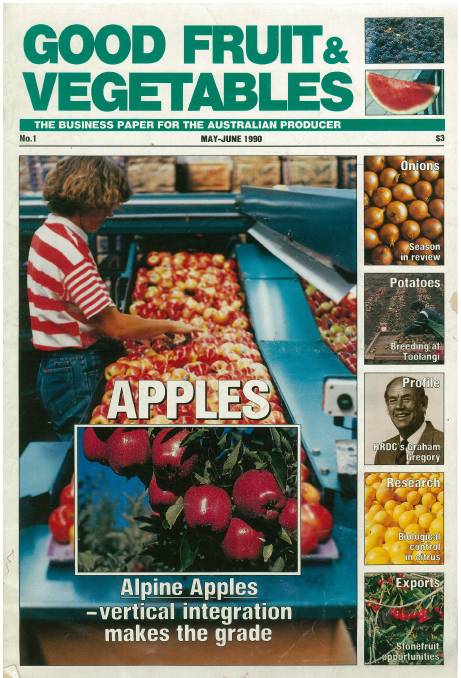 +16
Click on the photo above to see more images.

According to an article, horticulture was the fourth largest agricultural industry in Australia after wheat, wool and beef, employing some 60,000 people.

The article quoted a 1986/87 annual GVP of more than $2 billion, "grown mainly on small properties covering a wide geographic spread of the country but with some heavy regional concentrations".

"Vegetables accounted for some $890 million of the total, fruit (excluding grapes) $840 million and nursery product almost $300m," it said.

"Horticultural exports in fresh and processed form amounted in that year to some $530m or 25 per cent of GVP."

The Australian Horticultural Council was in operation and 1990 saw its biggest promotion for fruit on the domestic market, with the $1.35 million campaign aimed to lift the consumption of apples, pears and nashi.

BY HAND: David Gillespie, Steve Jackson and Jason Olsen plant out more than 4000 capsicum plants in a density trial in Bundaberg, Qld in 1990.

Like today's use of levies and industry money, questions were asked about the expenditure and whether any results would be seen.

The Horticultural Research and Development Corporation (HRDC), then just three years old, undertook a major survey of consumer requirements for fresh fruit and vegetables. In 2020, it is worth reflecting on the past 30 years of horticulture.