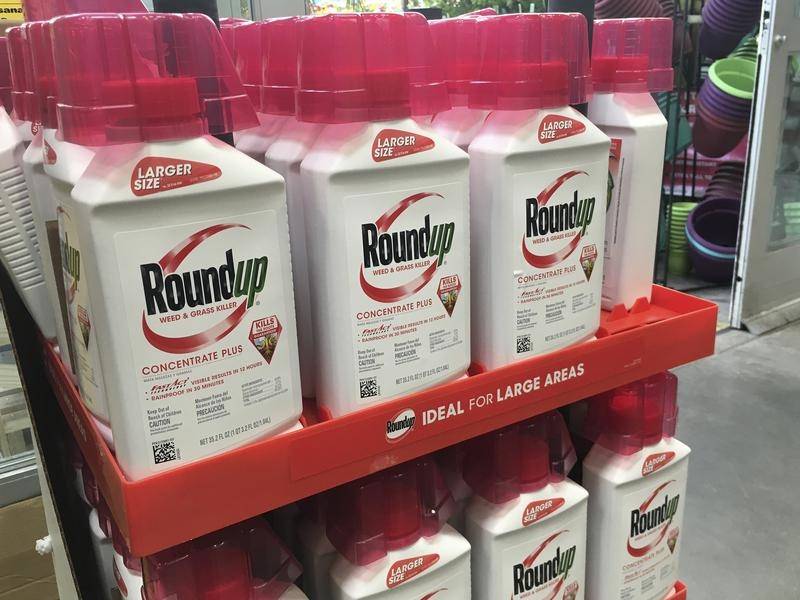 DONE: Bayer says it will pay up to $US10.9 billion to settle thousands of US lawsuits regarding Roundup.

Bayer will pay up to $US10.9b to settle thousands of US lawsuits regarding Roundup.

BAYER AG has agreed to pay as much as $US10.9 billion ($A15.8 billion) to settle thousands of US lawsuits claiming that its widely-used weedkiller Roundup caused cancer after more than a year of talks, resolving litigation that has pummelled the company's share price.

The German drugs and pesticides maker has come to terms with about 75 per cent of the 125,000 filed and unfiled claims overall, it said in a statement on Wednesday of the deal to end legal disputes it inherited with its $US63 billion takeover of Monsanto in 2018.

The settled cases over Roundup and other glyphosate-based weedkillers account for about 95 per cent of those currently set for trial, it added.

"The Roundup settlement is the right action at the right time for Bayer to bring a long period of uncertainty to an end," Bayer chief executive, Werner Baumann said.

The company said it will make a payment of $US8.8 billion to $US9.6 billion to resolve the current Roundup litigation - including an allowance expected to cover unresolved claims - and $US1.25 billion to support a separate class agreement to address potential future litigation.

Bayer said in February it did not need to write down Monsanto's value in its books if it has to spend $US10 billion on a settlement, reflecting the average analyst estimate at the time.

The company, whose management in April regained shareholder support for its handling of the litigation process, has denied claims that Roundup or its active ingredient glyphosate causes cancer, saying decades of independent studies have shown the product is safe for human use.

Monsanto began selling Roundup in 1974, and while the formulation is no longer patent protected, Roundup remains widely available.

Bayer has repeatedly said Roundup is safe and important to farmers who use the herbicide in combination with the company's genetically modified seeds.