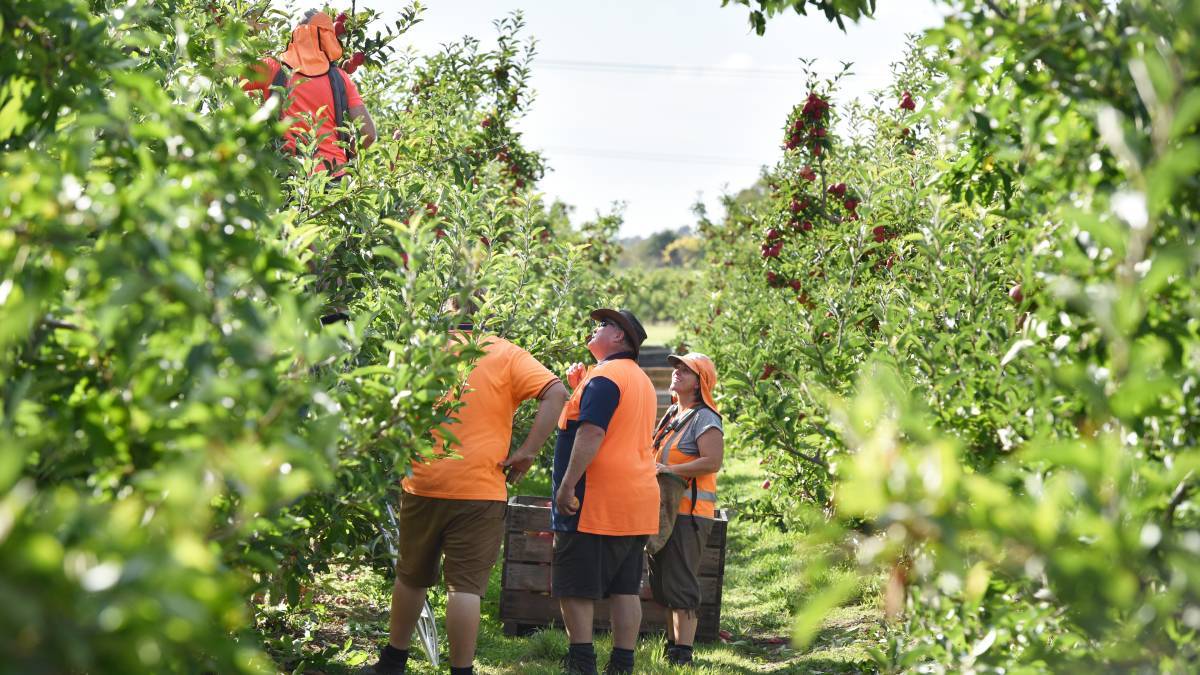 Growcom policy manager Richard Shannon the two measures were a start, but the Morrison government needed to go further and faster.

"Where we are today was entirely predictable three months ago or more," Mr Shannon said.

"Where we'll be mid-next year is also plain to see. The shortage is already on us and will get worse. We can't afford any time for tinkering, testing and trialing."

The two measures announced by the Federal Government are:

- Backpackers already in the country have the option to extend their visas.

- Australians receiving JobSeeker to earn $300 a fortnight, while working regionally without losing any of their payments.

"We take him at his word. But without any greater intervention the concern of industry is they've only thrown in the tea towel."

Mr Shannon said visa extensions were the very least that could be done.

"Whether being able to earn $150/week in a regional location before losing welfare payments is going to act as the catalyst we need to fill the massive and immediate shortfall in labour is anyone's guess," he said.

"And that's just the point. We don't know what's going to work. With time not on our side, the smarter approach would be to be far more generous with incentives up front, leaving room to dial them back should we get an overwhelming response."

"With the costs of attracting labour going up, so too will grocery prices," Mr Shannon said.

"On top of that, with no confidence in labour availability, growers are also making decisions today about not producing the same amount of crop next year, or moving away from crop types that require large amounts of labour.

"This comes in the middle of a recession. Vulnerable people and those unemployed will not have access to a wide variety of fresh fruits, vegetables and nuts at affordable prices when they need it most."

"Any spending by the Federal Government in fixing our labour shortage now is ultimately an investment in our long-term wellbeing as a nation," he said.

The measures announced today come in response to a study by Ernst & Young for Horticulture Innovation Australia. That report shows the gap between demand and supply of casual labour to result in up to 26,000 positions going unfilled in horticulture over the next nine months.