Here's a look back at the April 1996 edition of Good Fruit & Vegetables. 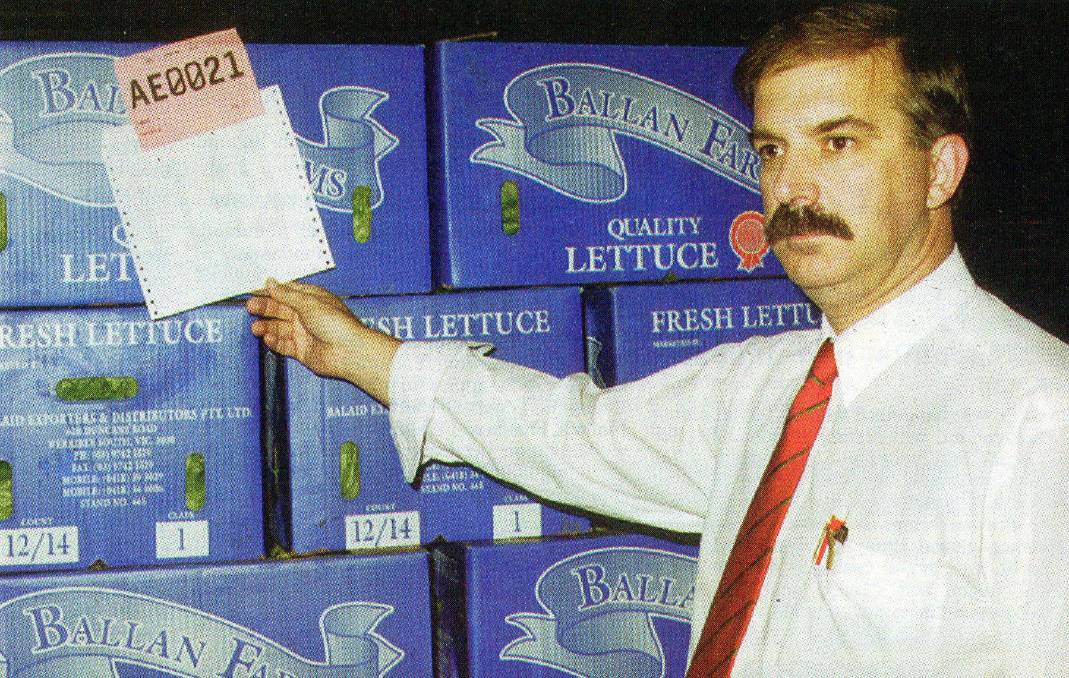 IN April 1996, Good Fruit & Vegetables reported on what the newly elected Howard government would mean for horticulture in each state.

Woolworths' national merchandise manager at the time, Peter Pokorny, gave an extensive interview detailing the company's philosophies, operation and plans for the future.

The magazine covered the news that the sterile release program for Queensland fruit fly, including a fruit fly production facility at Rydalmere, NSW, was coming to an end.

A detailed story looked at the concentration of the pear industry at the time in the Goulburn Valley in Victoria, with potential for the industry to expand.

The Commonwealth Department of Primary Industries and Energy released a series of three videos showing how agricultural businesses have succeeded in developing export skills and quality business management, and show, how to maintain a competitive edge through best practice and benchmarking.

The April 1996 edition also featured an outlook on tractors for the year, showing off the Valpadana models 9050, 9065, and 9585 and the Steyr 968 440 turbo, plus others from Landini, Lamborghini, John Deere, Massey Ferguson, Iseki and Antonio Carraro.

On the potato front, the magazine highlighted the newly released varieties at the time in including Cardinal, Catani, Dalmore, Foxton and Ranger Russet.