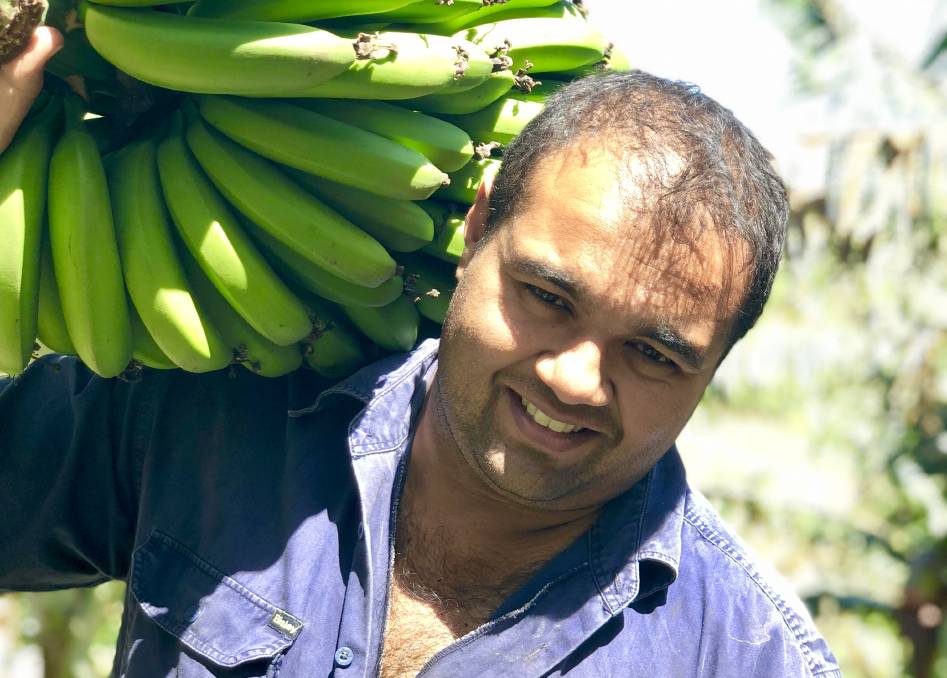 Tough questions are being asked about farm labour in light of a recent report.

GREY areas surrounding piece work harvest staff and the people who manage them on farm have led to corruption within that sector, according to a new report.

The McKell Institute report into the Coffs Coast blueberry industry has put the system of harvest labour paid by the piece under question.

"It seems its days are numbered but piece work is an important part of agriculture. It is the ultimate level playing field - you work hard you get paid well," Mr Shoker said.

"We don't want to disincentivise good work but we do need Fair Work to conduct more raids to get greater compliance.

"We also need a dedicated agricultural visa At least we can then acknowledge we have a serous issue with getting Australians to work on farm."

Mr Shoker grows bananas and avocados and harvest pressure is much less complex than with blueberries so he pays permanent staff by the hour and the people who work on his farm have done so for a long time.

He says refugees from Burma and Sudan have proven themselves the best farm workers.

He prefers hourly rate because piece work can lead to damaged fruit from over-eager hands. 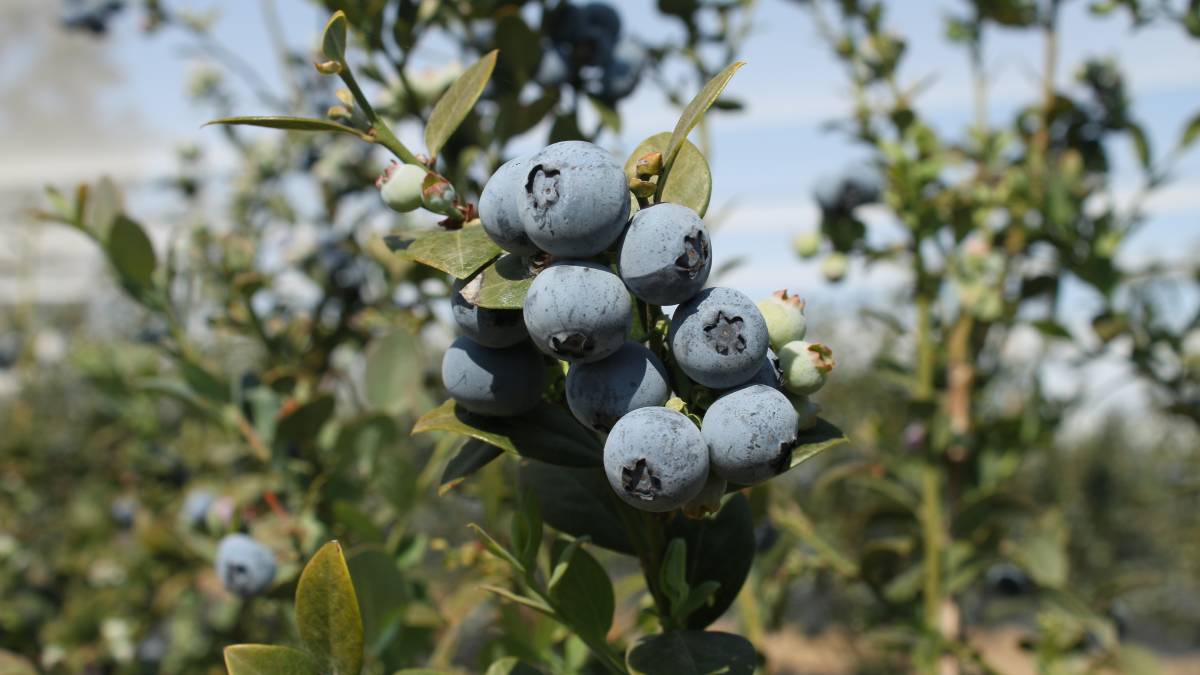 "But the blueberry industry is different," he says. "When there is a harvest they need hundreds of pickers for only a few days," he said.

Harvest labour shortage will result in a price rise for stonefruit up to 25pc predicts ABARES.

Berries Australia CEO, Rachel Mackenzie, said the system of piece work rewards the "average competent worker" by paying them 15pc above the casual rate, or $27.08/hr. The best pickers make more than $40/hr.

IN the recent McKell Institute report titled Blue Harvest there was a recommendation calling for national licensing of labour hire contractors, a position backed by Ms Mackenzie, who previously helped design and implement Queensland's Fair Farms program - now held up as the model for NSW to follow.

"There is a real need to licence labour hire and we, at Berries Australia, have always said it should be a federal thing because workers travel," Ms Mackenzie said.

"That is an area that needs a decent compliance program," she said. "We need to be proactive with compliance."

NSW Member for Coffs Harbour, Gurmesh Singh, has intimate experience with blueberries, having previously chaired the Oz Berries Co-op and said a reliance on casual, backpacker labour - much of it from overseas- was necessary to maintain a viable horticultural industry.

"We need to fill the seasonal requirement for labour and that can't be done out of the local population," he said.

"The short spike of work is not suited to people living locally.

Mr Singh said regulation of labour hire should be supported by growers, and should be industry led.

"From a government point of view I'd like this to be led by the Federal Government. After all employer law is a federal responsibility. HIGHER: The price of stonefruit is expected to increase by 15-25pc with COVID-19 blamed for disrupting the normal influx of workers.

"Registering of labour hire firms would go a long way to protecting pickers."

The issue with harvest labour is expected to impact the price of summer fruit and vegetables, with the Australian commodity forecaster ABARES predicting a shortage of pickers in the Riverina this summer.

Stonefruit, apples, pears, grapes and summer vegetables are expected to increase by 15-25pc with COVID-19 blamed for disrupting the normal influx of workers.

"The forecast increase in the prices ... will increase the revenues of producers who manage to secure enough labour to harvest," said the ABARES report.

"Whether producers are able to do this will depend on their geographical location ... and their capacity to pay higher wages."

The story Piece work rate must be kept first appeared on The Land.