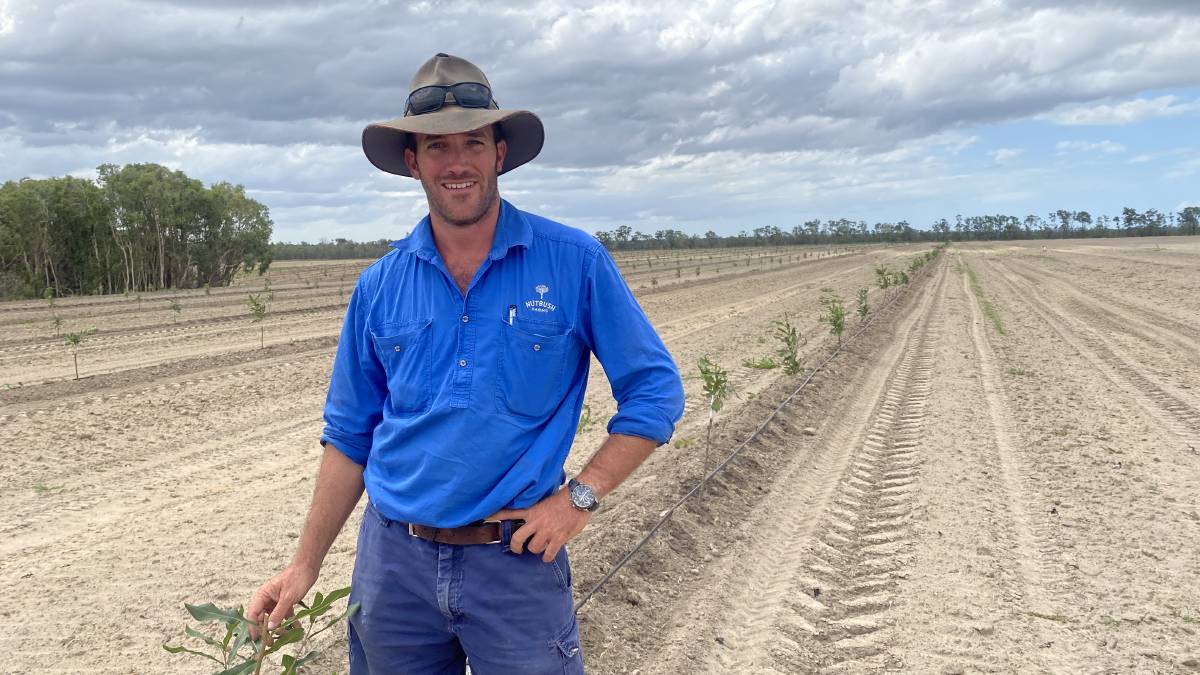 Doubt over the future of Paradise Dam is putting ag developments in jeopardy.

THE Wide Bay region has a diverse agricultural sector, representing 12 per cent of agricultural production in Queensland worth more than $1.5 billion.

Despite the significant contribution the industry makes to the Queensland economy, local growers are facing tougher growing conditions as significant rainfall avoids the region amid fears the region's major water source, Paradise Dam, could run out of water following the state government's decision to lower its wall by 50pc.

"Our property has been devalued and now we have to ask ourselves is this the right region to farm in, or even the right state?" Mr Clementson said.

The farm has just set up an extra 18 hectares of irrigated land and is planning for another 100ha for its citrus crop.

"If you take away 50pc of our water allocation, where do we go? We've planned an expansion over three years, and we've spent a lot of money. We're now weighing up stopping future development."

Bundaberg macadamia grower Michael McMahon has planted more than 140ha of macadamia trees in the last eight months, with another 120ha planned in the next 12 months.

He said without decent inflows in the dam soon, the region could face historically low announced allocations. 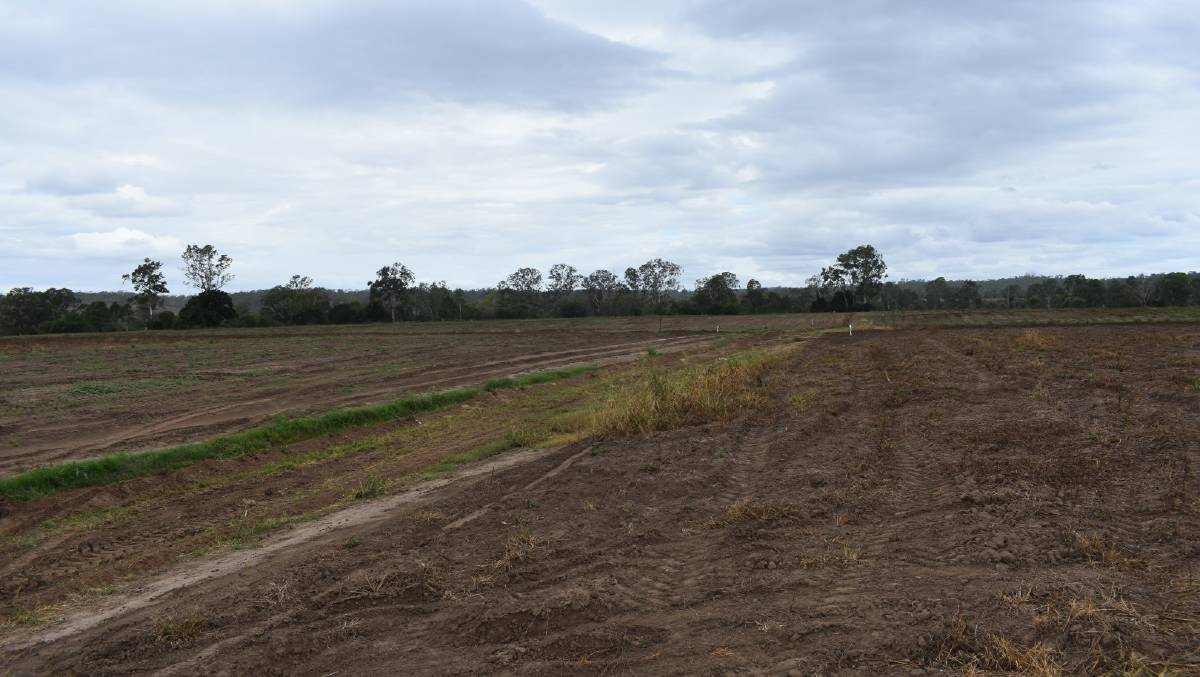 DOUBT: Nutrano Produce in Gin Gin is questioning its decision to expand its Abbotsleigh farm.

"We bought farms with two sources of water and we have access to on-farm water storage, but if these dry conditions continue we won't have enough water for our macadamia trees," Mr McMahon said.

"I have no issues with safety, no-one wants to put any lives at risk, but we would argue there was another way to fix Paradise Dam without tearing the wall down."

He said news of possible very low water allocations in July was driving local farmers to fast-track a class action.

"I can understand why the local farming community is so worried about the potential of very low announced allocations in July this year," Mr Marland said.

"It'd be like asking the average household to survive on 5 per cent of their normal groceries budget.......it's simply unworkable."

Class action expert Mr Douglas Campbell QC along with barristers Matthew Donovan and Justin Byrne, have also been engaged to assist with the development of the case.

The story Farmers fear for their future in Wide Bay first appeared on Queensland Country Life.