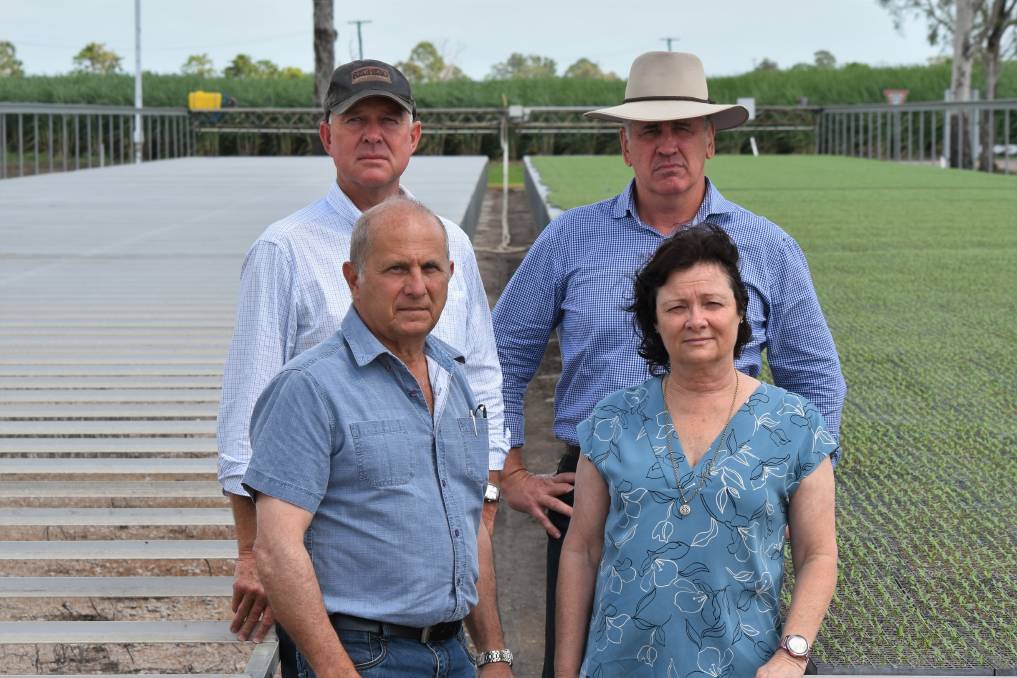 Up to $300 million worth of produce will be left to rot in the Bowen-Gumlu region.

UP TO $300 million worth of produce will be left to rot in the Bowen-Gumlu region alone if seasonal workers can't be found to fill the backpacker labour shortage.

It's a problem being felt from Bowen to the Tablelands, and as farmers struggle to harvest crops the price of fresh fruit and vegetables is expected to skyrocket.

Bowen-Gumlu Growers president Carl Walker said the labour shortage was an issue Australia-wide, and a national solution was needed.

"We need to push the states to work together for a federally-led operation to ensure we're getting the support we need," Mr Walker said.

He said farmers were being forced to pay $3500-$4000 to quarantine just one Pacific Islander.

"It is very expensive, imagine when farmers need 500 people.

"It's looking like up to a $300m farm gate loss unless we find a solution."

Among those feeling the pinch is Burdekin capsicum and rockmelon grower Charlie DeDomenico.

With planting starting in March and going through until September, and harvesting and packing taking place from mid-May until mid-December, Mr DeDomenico said urgent support was needed.

He also runs a processing plant to quick freeze capsicum and said between the two businesses at least 100 people were needed.

"We scraped through by the skin of our teeth toward the latter part of last year," Mr DeDomenico said.

"Our concern is we've got more than 100,000 less backpackers on the ground, and very few South Sea Islanders coming into the country.

"There's minimal facilities available to bring them in and quarantine en masse.

"We don't know where the labour is going to come from at this stage."

Mr DeDomenico said they had no choice but to forge ahead with planting despite not knowing how they will get the produce out of the ground.

"The flow-on effect is if we can't supply our ingredient they will discontinue the line or source it from elsewhere and it will be imported product."

FNQ Growers president Joe Moro said growers on the Tablelands would feel the pinch with avocado season coming on.

"There has been a lot of delays in filling positions.

"We want to see more seasonal workers come into Australia and hope the health department can come up with a solution to take the pressure off."

LNP agriculture spokesman Tony Perrett said the lack of labour would have a devastating effect on one of Queensland's major industries for decades.

"Instead of the world's best fruit and vegetables, Australian families face the prospect of having to rely on imported food or pay significantly more," Mr Perrett said.

"What we need to see is the roadblocks to getting these workers here in the fields come down."

Burdekin MP Dale Last the time for a solution was quickly running out.

"The longer the to-ing and fro-ing drags on, the higher the chance that crops won't be planted," Mr Last said.

"We are talking about massive crops effectively vanishing and that means astronomically higher prices in the supermarket if the product is available at all."